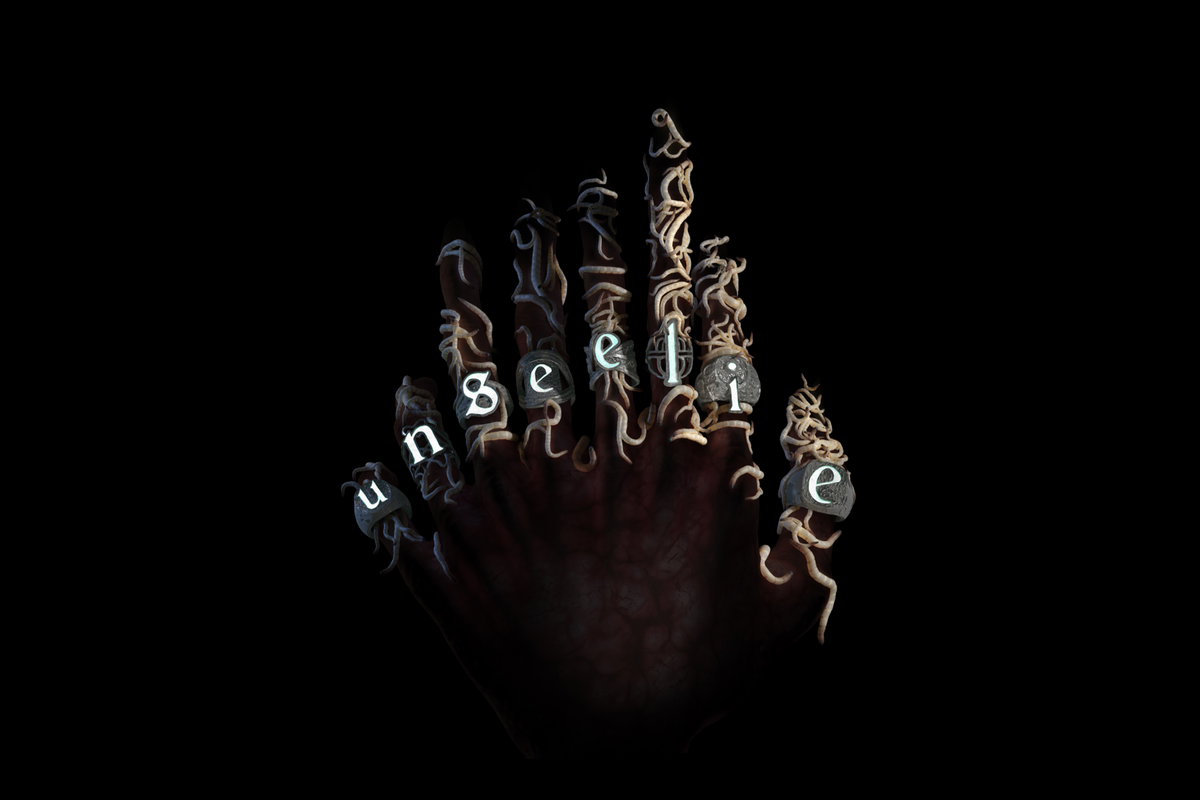 Unseelie Is the Mystical Fairy Collective Changing the Face of Nightlife

According to Scottish folklore there are two types of fairies; the Seelie and the Unseelie. A distinction between "light" and "dark" fairies as opposed to "good" and "evil," the Seelie classification is often known to bring sunshine down on the forest, make flowers grow, and generally bring good to humans. On the other hand, the Unseelie is generally viewed as the antithesis of the Seelie. Dark grotesque creatures that are known to be mischievous and cause trouble, but even this is a bit of a misnomer.

Welcoming all sorts of creatures to their court, the Unseelie embrace and celebrate societies' outcasts abiding by a strict code "Change is good. Glamour is free. Honor is a lie. Passion before duty." It is from this lore that NYC and Baltimore-based event series and multi-media collective, Unseelie, draws inspiration from. A refuge for a diverse community of artists exploring experimental ways of making art, music, and performance, Unseelie is quickly carving out a name for itself in Brooklyn's DIY scene. They have already curated a wide variety of shows with boundary-pushing acts like No Bra, DEBIT, Mixpak's Organ Tapes, Embaci, and poet Maya Martinez in their first year alone and they have their sights set on taking their creative endeavors to new heights.

Sitting around a kitchen table over some Chinese takeout, chatting with two of Unseelie's founders, Arielle Herman and Adrian Martens a.k.a. QUALIATIK and Dasychira respectively, the mood feels less like an interview and more like being invited to help brainstorm new ideas and directions the collective could go in. "Among the five of us [Sentinel, S. A. Mayer, Kodi Fabricant, Dasychira, and QUALIATIK] we are constantly having conversations around what 'Unseelie' means but, in a sense, we all know what it means" says Herman. "Its not something that needs to be said."

The two dive deeper in the collective's unifying motivations as a better explanation of what they hope people take away from Unseelie. "To me Unseelie almost manifests as an identity," Martens chimes in. "There is a general feeling of this sort of playfulness. When we started this event series, we wanted to have a club night that was fun and free where you're not trying to embrace this 'adult' persona, you can be cheeky or play music that's kind of out there. Be a weirdo."

Herman and Martens stress the fact that Unseelie belongs just as much to its associated artists as it does to its audience. They stress the fact that the space they create is a participatory platform where anyone and everyone is welcome to explore and encouraged to let their curiosity thrive. "At our last party someone brought a book with them and was basically listening to the DJ while reading," Martens excitedly recounts. "I went up to them and was like 'how's your book?' and they were like 'I have the perfect soundtrack!'"

The sheer enthusiasm Herman and Martens relay anecdotes and ideas for future content is infectious. As they describe plans for a monthly mailed care package that might include anything from a handwritten note to a sculpture or mix CD, memories of Scholastic Book Fairs in elementary school gymnasiums and magazine subscriptions that came bundled with toys came flooding back and before I knew it I was chiming in with my own recollections and ideas as well. "Everyone in Unseelie has a very strong relationship with our childhood, holding onto that is something that is really important to us," they explain. "When we're kids everything feels so magical to us."

However, Herman is quick to jump in to clarify that the fantasy world that they create is not entirely detached from reality, "Unseelie is not a space where people go to escape their problems." The collective is hyper-aware of their role as an up-and-coming event-series in NYC's thriving underground scene, to be politically vocal without being alienating and pressures to conform to mainstream expectations like their predecessors have.

"At the Halloween show every single artist was screaming," Herman says, referring to their Halloween takeover of Bushwick venue H0l0 with a lineup that featured Qween Beat star Skyshaker, hardcore revivalist Kilbourne, Gobby, Prison Religion, and flash tattoos from Herman as well. Jumping in to elaborate, Martens recounts "VIOLENCE actually started crying during his set. He was singing this song completely acapella, like whisper-singing it, and crying. You could here a pin drop in the room, everyone was sucked in. It was intense and beautiful."

Their next show may be their biggest yet, as Unseelie is set to curate an entire stage at Melting Point's massive New Year's Eve event. Taking over an undisclosed warehouse somewhere deep in Brooklyn, the one-night festival will feature headlining performances from the likes of Yves Tumor, Machine Girl, Via App, Dreamcrusher, Bunny Michael, Sadaf, and many more with proceeds from the night going to benefit immigration justice. The Unseelie crew have called upon past collaborators No Bra, Embaci, 7038634357, DJ Celes, DJ Pain, Tendryl, the return of Gatekeeper, and Yen Tech to round out their stage for what is quickly becoming Brooklyn's hottest ticket for raving away 2018. However, always ones to deepen the fantasy the collective has set up their own interactive hotline, 833-UNSEELIE, full of unknown secrets and treasures buried within. (Seriously, give it a call.)

Related | Come Rave For A Good Cause

To help give us a taste of what to potentially expect, Unseelie has graciously bestowed upon us a new mix from founder and visual artist S. A Mayer's musical persona, SmallLittleCupid. An intense, fast-paced mix of old school rave, industrial, and deconstructed club, "Kiki" takes snippets of some of today's most recognizable hits, J-pop, and R&B slow jams and puts them through a meat grinder and nailing the shreds to the warehouse wall. Get hyped and listen to the premiere of SmallLittleCupid's "Kiki" mix below:

Cover Photo by S. A. Mayer