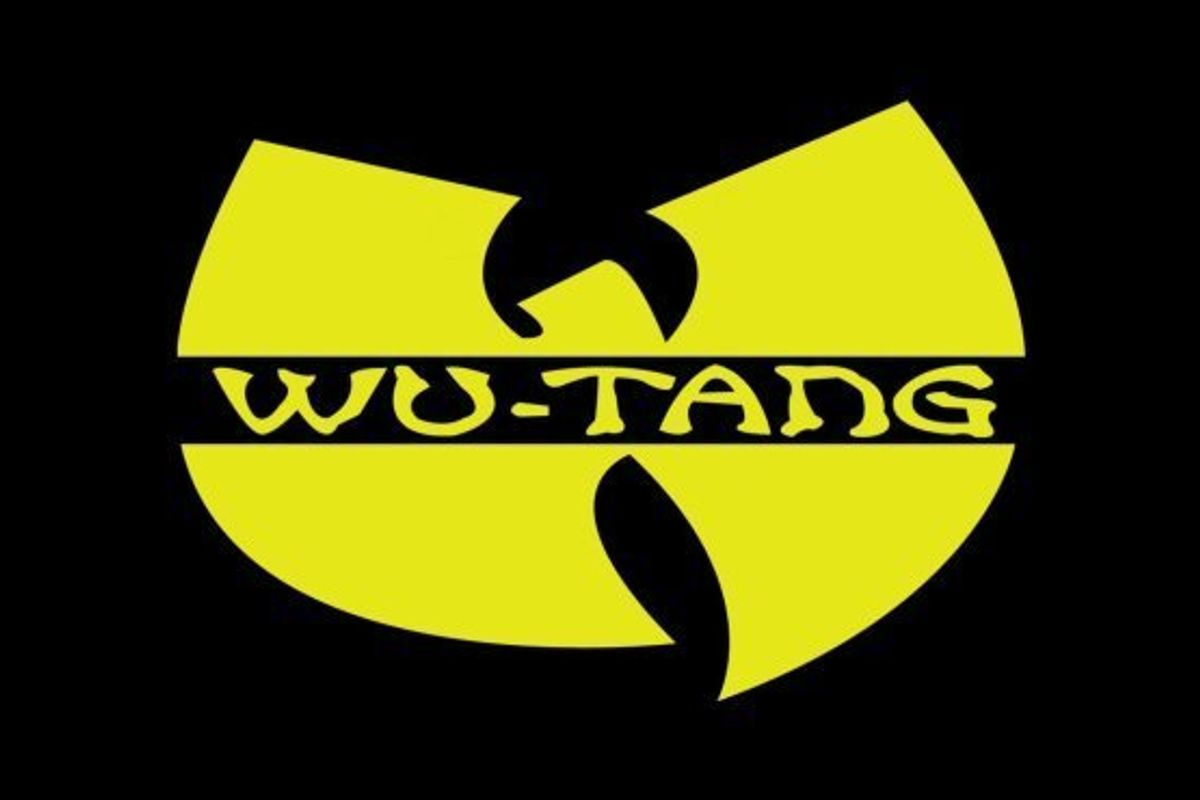 In 1997, Wu-Tang Clan released their 100% flawless, absolute classic sophomore album Wu-Tang Forever. While promoting the album in London, the nine knights of Shaolin appeared on British DJ Tim Westwood's radio show, where they proceeded to unleash an absolutely epic freestyle, trading bars for 50 full minutes. That tape was lost in time and space... UNTIL TODAY!

Because Tim Westwood loves us, and understands the world-healing potential of listening to ODB scream "I LIKE IT MUDDY AND SWAMPY", he has uploaded the entire show on Soundcloud. Listen to RZA, GZA, Ol'Dirty Bastard, Method Man, Raekwon, Ghostface, Inspectah Deck, U-God, Cappadonna and Street Life do their damn thing below...

BONUS: Remember when Dirt McGirt paved the way for IMMA LET YOU FINISH at the 1998 Grammys, interrupting Shawn Colvin's Song-of-The-Year acceptance speech for 'Sonny Came Home' (lol)? He was really on the right side of history with that one.