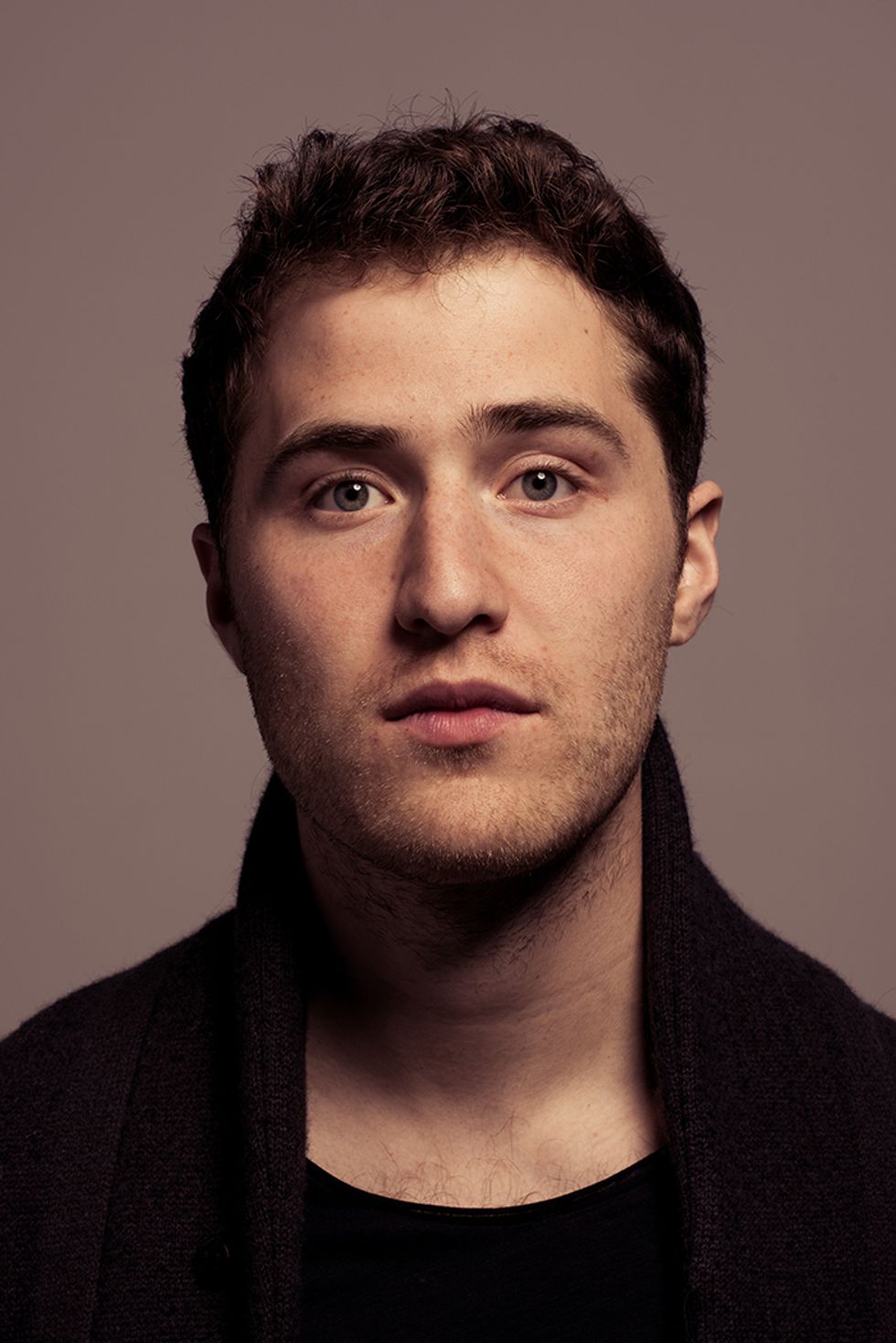 Unburied In Detroit: How Music Is Reviving the Battle-Scarred Heart of the Heartland

Over the last few years, the city has been going through something of a rebirth: new restaurants and record spots are sprouting in neighborhoods like the West Village and Corktown, and creative hotbeds are bubbling up around the likes of artist Ellen Rutt, hip-hop group Clear Soul Forces and trap-pop darlings Jamaican Queens. As far back as 2010, Patti Smith suggested that Detroit, not New York, is the city for young artists.

Here, then, are three individuals -- an electronic music-festival producer, a platinum-selling rapper and a pop wunderkind -- who have found ways to breathe new life into the city and bring the party in the way only Detroit natives can.

Sam Fotias, director of operations at Paxahau Events, doesn't pause for a second when asked why so many people flock to Movement Electronic Music Festival. "It's the location, man. I really think we have this fan base because this is the home where this music was created."And he's right: Detroit is the birthplace of techno, a genre created in the 1980s when three friends -- Kevin Saunderson, Derrick May and Juan Atkins -- blended dance music with futuristic soundscapes. Before they knew it, the sound had exploded across Europe.

Since Paxahau took the reins in 2006, Movement has been a wild success, drawing electronic-music heavyweights like Squarepusher, Jeff Mills, Actress and Richie Hawtin.The festival brings nearly 100,000 people into the city every year, and Fotias makes sure to show them the beauty of what Detroit has to offer.That's why Movement, located in Hart Plaza downtown, is one of the few festivals that let you leave and explore the city."One of the most important aspects is having re-entry at the festival so the attendees can come and go to restaurants, the Motown Museum, record stores," Fotias says. "We really want people to see how awesome it is in Detroit."

It's always give-and-take in this city, its beauty dancing among the crime and poverty, but Fotias believes that the richness of its history. "People have such visceral experiences -- not only here but back at home, listening to the music that was created here -- and you can't replicate it in the infield of a speedway or on a big grassy field.When you get that collective energy of tens of thousands of people in the city where this music was created, it is a vibe that's completely untouchable."

Sean Anderson, aka hip-hop artist Big Sean, sounds tired. There's a calm in the voice coming over the line, each syllable breeding its own pause. Anderson has a small break in his almost constant touring schedule, and he's back in the studio working on his follow-up to Dark Sky Paradise -- a wildly successful record that came out in February. Then there's the Sean Anderson Foundation, a nonprofit run by Anderson and his mother that lends a big hand to Detroit's underprivileged kids. So if he is tired, that's just how he works.

Anderson found rap at an early age, growing up in Detroit's Bagley neighborhood -- a working-class area in northwest Detroit, about 10 miles from downtown. "My mom didn't have a lot of money," he explains. "We were always in debt." His stepbrother, who was "kind of a gangster, getting into things, getting arrested all the time," introduced him to the music of Eâ��40, LL Cool J, Pac, Biggie and Snoop. That's about when Sean's work ethic and love for hip-hop melded together. "I had to have a new [mix] CD every semester. If I didn't, I was failing life."

Anderson spent his high school years driving around in his grandmother's car selling those CDs, rapping at the local radio station and excelling in school all at once. Having a family that prided itself on education resonated with Anderson; that pride is abundantly clear in his foundation. "My mom said, 'You have to give back, no matter what. Whether you're making a hundred dollars or a hundred thousand dollars, you have to give back to the city.'"

These days, Anderson and his foundation have helped to provide Detroit-area youth with backpacks full of school supplies and donated money to help underprivileged kids buy school uniforms. "Just to see their faces and how it affects them is the best feeling," Anderson says. Early on, most of the donations came out-of-pocket, but now the foundation is working with Ford and the Boys & Girls Club to reach as many kids as he can. He remains remarkably humble, considering all he's done professionally, artistically and philanthropically; when pressed he only says, "It just feels good to help people, man."
Mike Posner photographed by Meredith Truax
A product of suburban Southfield, Mike Posner has nothing but fond memories of his Greater Detroit upbringing -- well, almost nothing. "I love the week in May when trees blossom and turn white," he says. "I love the fireworks on Friday nights after Tigers games. I love the way it smells when I walk out of the airport. I don't love the winter."

Growing up in a middle-class neighborhood, Posner witnessed both the comforts and the hardships of his neighbors. "The school district I went to included everything from mansions in Franklin to trailer parks in Southfield," he says. "I think being in the middle of those two opposites was pivotal in making me the man I am today. It made me realize I was blessed to have what I did, but also showed me there was more out there for me than working at Best Buy."

Like Detroit, Posner is also experiencing a rebirth. After making pop songs that were more attuned to the college-kid club circuit, including solo hits "Cooler Than Me" and "Please Don't Go" and collaborations with everyone from Justin Bieber to his friend Big Sean, Posner felt it was time to grow.

His new songs, though still steeped in melody, are deeper and more introspective, reflecting the beauty and brutality, the fragrant springtime and merciless winter, of his hometown. "Buried in Detroit" takes us on a journey through Posner's life -- across the world, through all the parties and hangovers that in the end lead him back home. It represents a newfound desire to create work that's genuine, unflinching and empathetic. "Hit songs are like candy bars," he explains. "They taste amazing, but a part of you will never feel truly full. I've made candy bars for years, and I'm pretty damn good at it. Now I want to serve you a huge bloody piece of meat."

Their approaches may be different - economic, philanthropic, inspirational or some combination of the three -- but the nature of these men is to fight, grow and give. Just like Detroit itself.