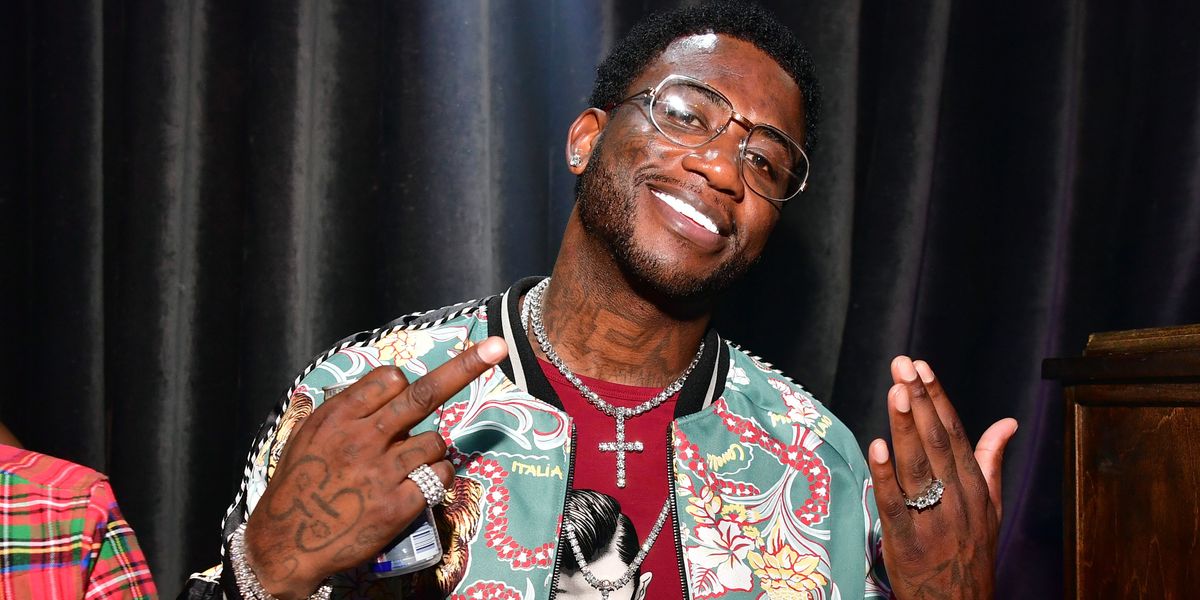 Gucci Mane, to whom we should all give thanks before every meal, has announced his freshly-released autobiography might have easily been a film script and, as it turns out, he's definitely going to write one anyway.

In an interview with Vulture to discuss The Autobiography of Gucci Mane, Guwop spoke about his relationship to Kids director Harmony Korine, who cast Gucci in Spring Breakers. Korine, Gucci says, encouraged him to write a screenplay during his most recent stint in prison. While he ended up almost finishing his memoir behind bars instead, he admits his initial plan was to take Korine's advice.

You might remember Gucci finally released The Spot, an independent comedy he co-starred in alongside fiancé Keyisha Ka'oir, which was a real treat.