Uh-Oh, Someone's Been Stealing All the David Hasselhoff Cut-Outs + Guide to Vaporizers = Eight Items Or Less 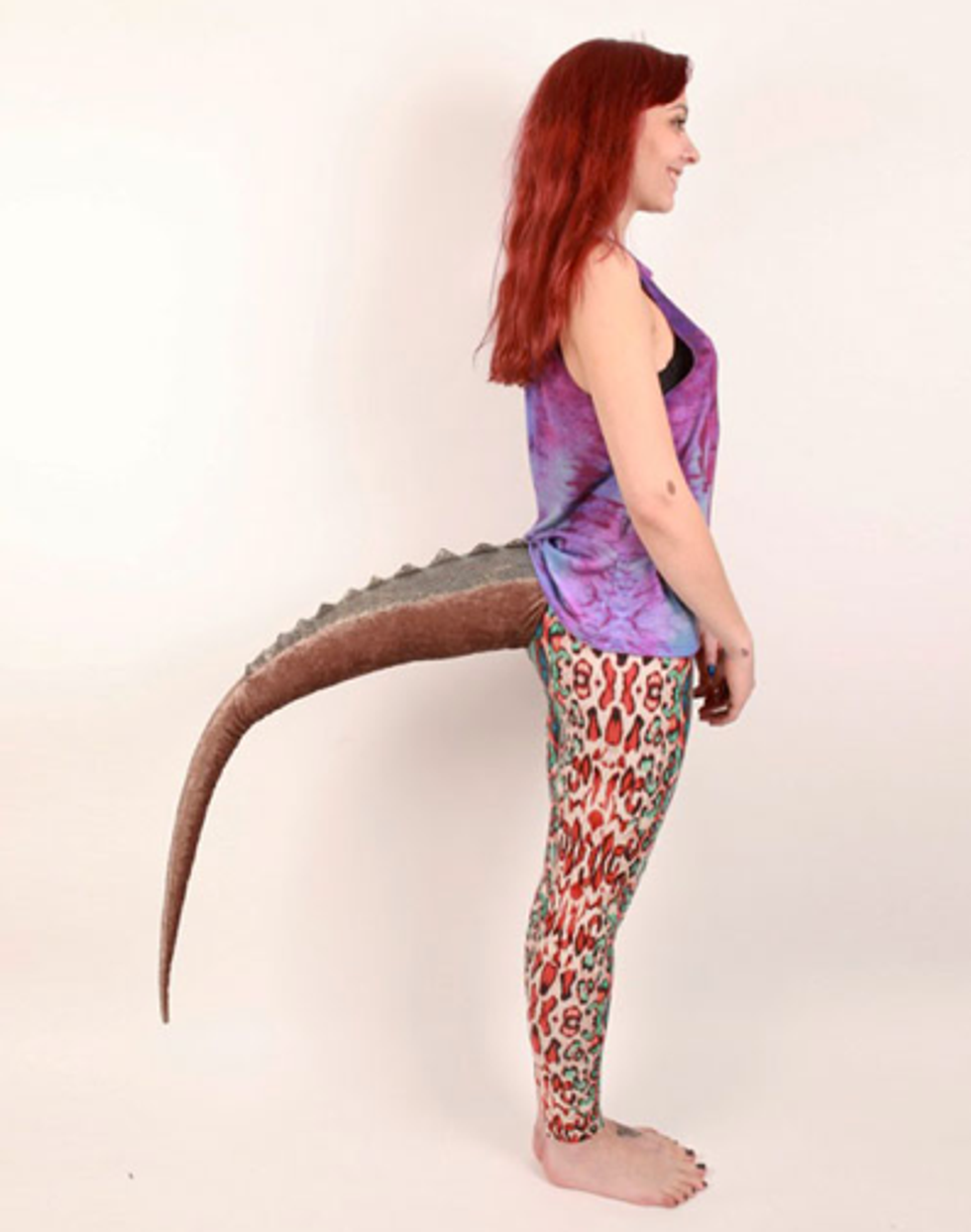 1. Wearable tail accessories -- are they cool-weird in a whacky Jeremy Scott or Meadham Kirchoff-way or just weird weird? [via Laughing Squid] 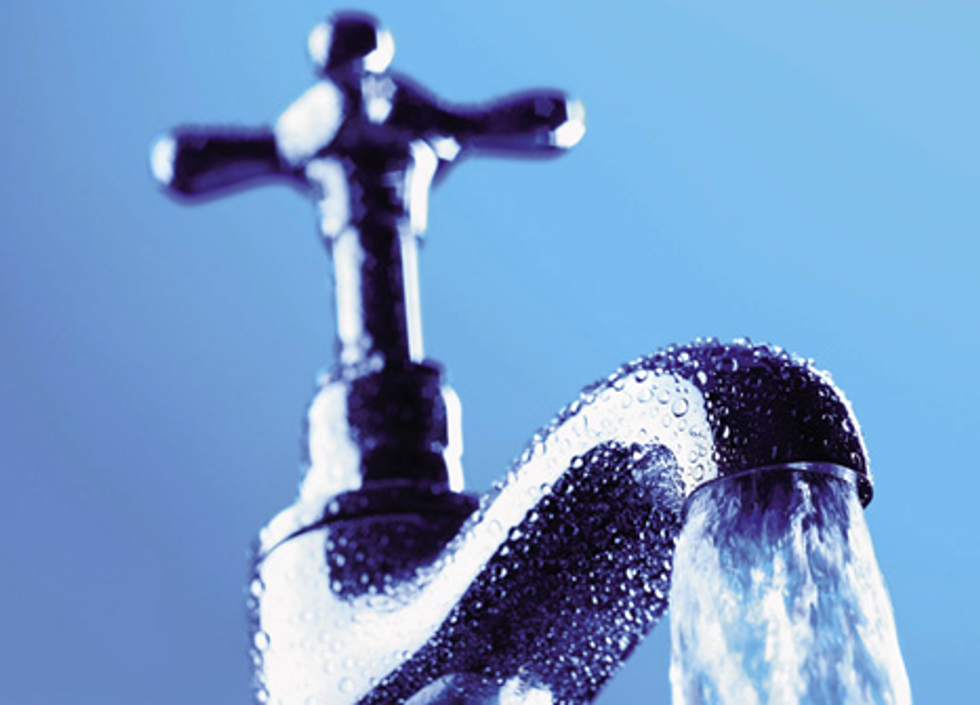 2. As much as we love New York, it's stories like this one about a new East Village shop that sells filtered tap water for $2.50 a pop that makes our eye roll back into their sockets.  And, naturally, one of the co-owners is a former World Champion boomerang player. [via WSJ] 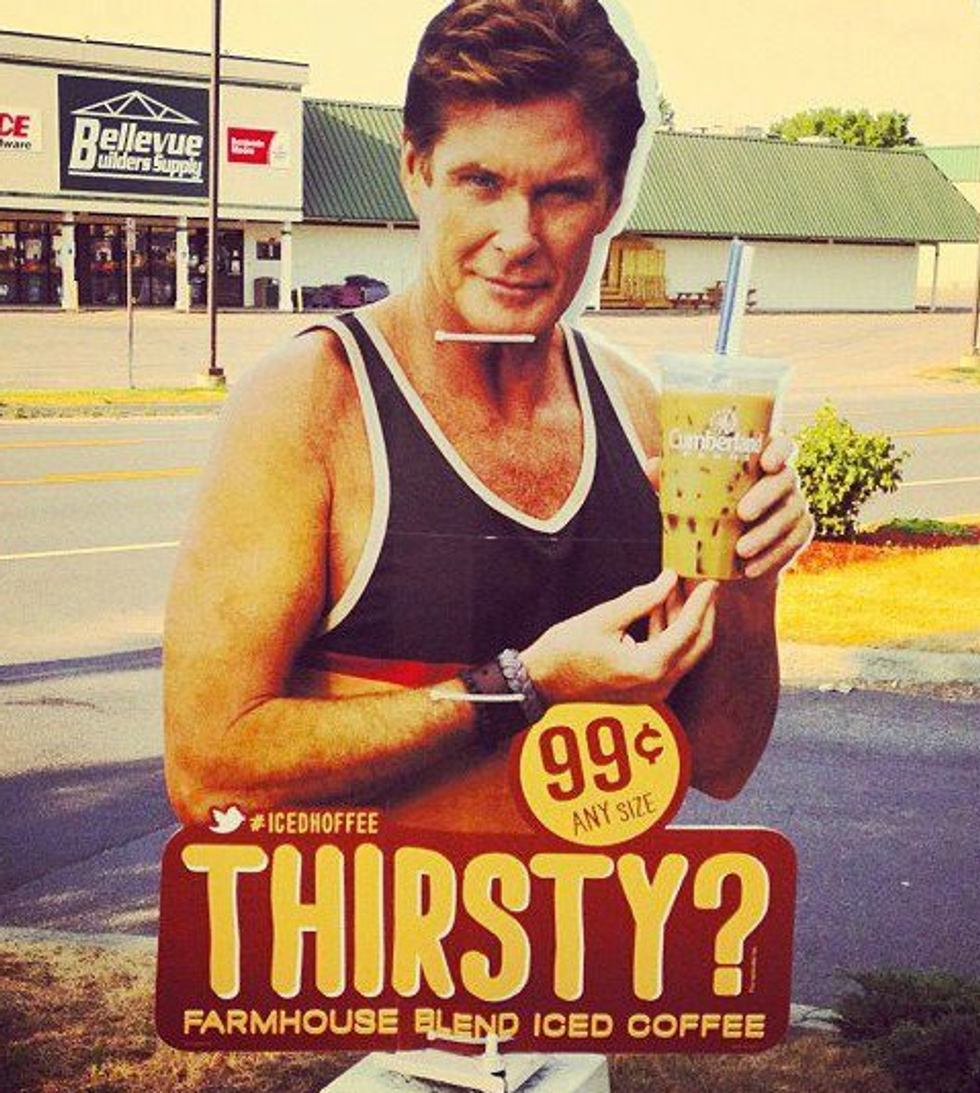 3. Code red!  Code red!  Apparently 550 of 570 David Hasselhoff cut-outs (like the one pictured above) have been stolen outside of Cumberland Farms convenience stores.  We like to imagine that they've all been stolen by the same person and that somewhere there's a massive warehouse filled with a terrifying amount of DH memorabilia. [via Hyper Vocal] 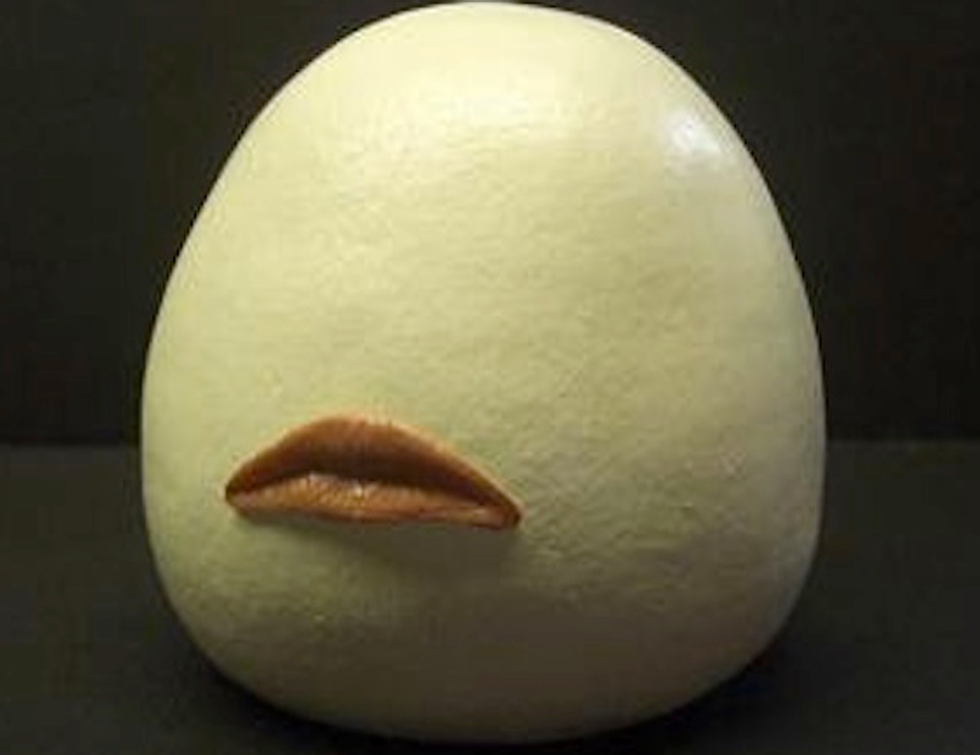 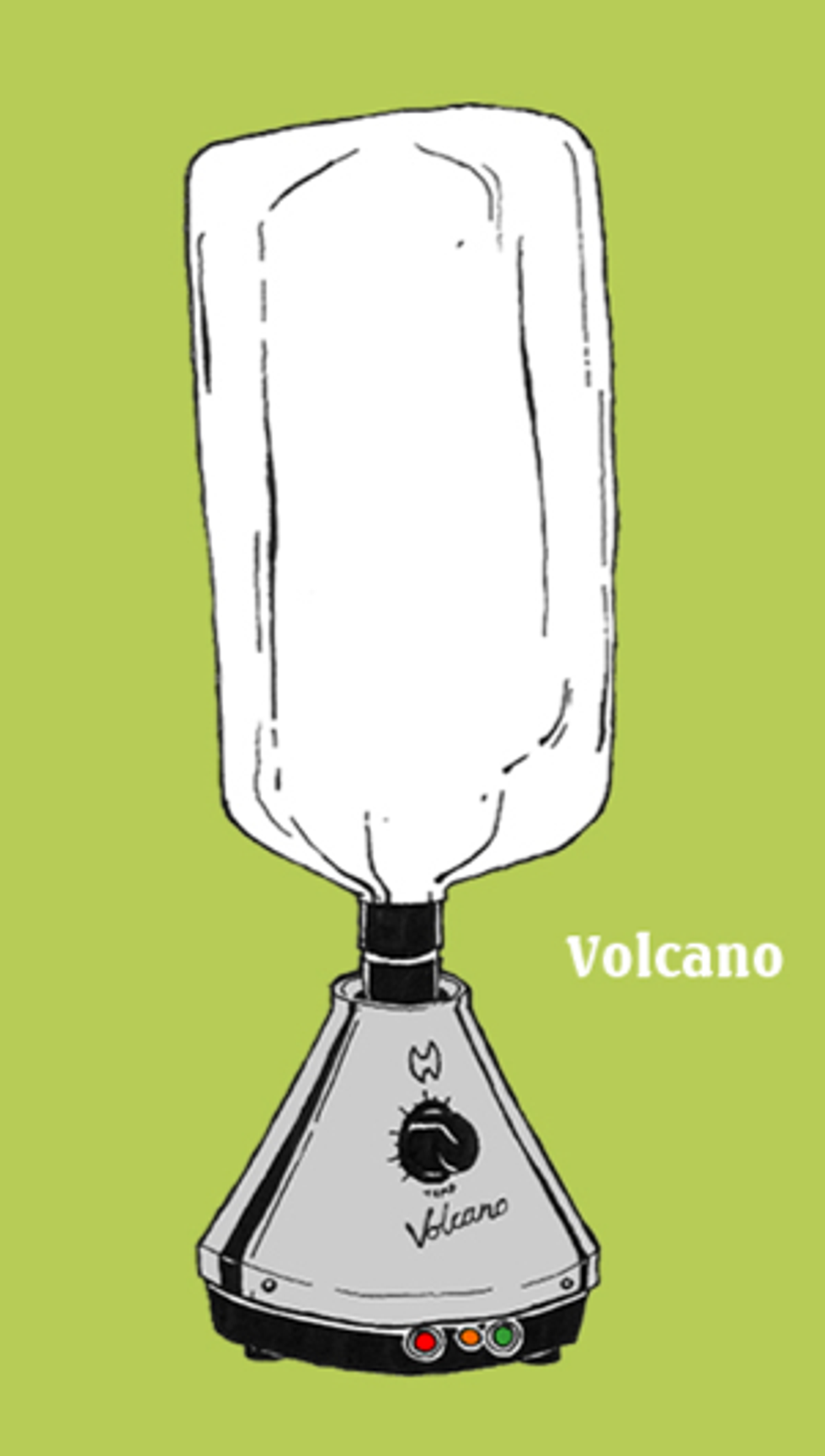 5. If you're in the market for a vaporizer, our friends over at Animal have a pretty extensive guide. [via Animal NY]

6. An adorable video of a baby bat named Lil Drac that was abandoned by its mother when a zoo closed down and was nursed to health by some Bat World Sanctuary volunteers.  We never knew we could like bats as much as we did when watching Lil Drac get bathed with a Q-Tip. [via Jezebel]

7. Woo hoo!  The U.S. Department of Defense just announced that for the first time ever, gay military personnel may wear their uniforms at LGBTQ Pride events. [via Buzzfeed]

Pin These David Hasselhoff Photos to Your Summer Moodboard

David Hasselhoff Has Officially Dropped The 'Hassel' From His Name