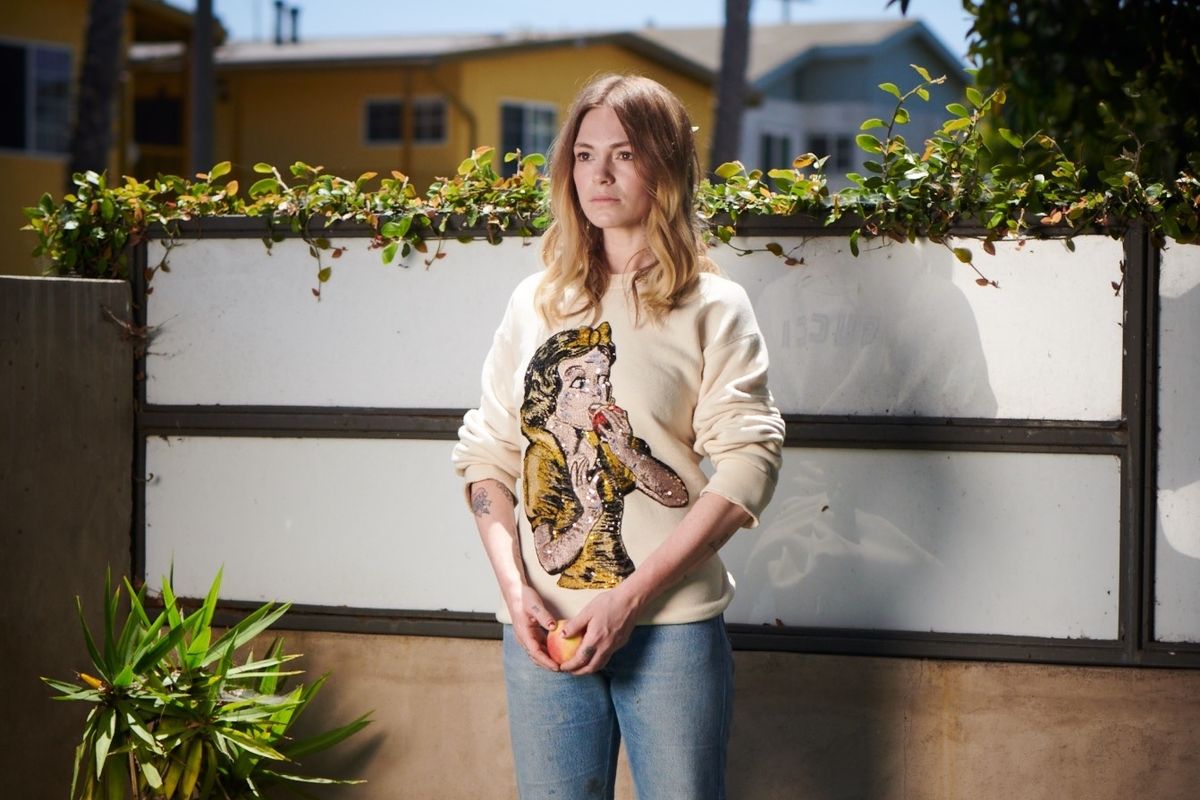 Uffie Gets Raw on 'Sideways'

Uffie defined an iconic sound through her Myspace hit "Pop the Glock," with its sparse production and glossy, spoken vocals. Whether attributed or not, the French-American artist spawned a slew of similarly structured tracks from the Millionaires ("Alcohol"), Kesha ("Tik Tok") and, most recently, Taylor Swift ("Look What You Made Me Do"). She's an unsung Internet OG, and one that never fully capitalized on her early success to become one of the world's biggest, coolest pop stars. But now, all of that could easily change.

Sex Dreams and Denim Jeans was released as Uffie's first official full-length, although the 2010 effort was more of a compilation of everything she'd already created and uploaded online in the decade prior. In-between Myspace staples like "First Love" and "Brand New Car," Uffie managed to squeeze in select new material that revealed how the artist was developing her low-key synth sound. Pharrell Williams notably hopped on "ADD SUV," and gave the slick song a big-budget video, and "Illusion of Love" showcased Uffie's keen ability to experiment within electronic. But these were only minor teases, which never saw any follow-up until Uffie properly returned this year.

She needed those eight years to shake her past, and reshape her sound without the context of Myspace, or "Pop the Glock," or any other creative decision made when she was 20 years old. Now a mom, the 30-year-old is approaching music with a fresh outlook that, thankfully, doesn't completely abandon the style she once popularized. Comeback single "Drugs," with its barely there instrumental and charming vocals, successfully updates the early aughts Ed Bangerz sound, only with a more mature, serious narrative. Her second release this year, "Your Hood," proves Uffie can still be big in 2018 — its hook and breezy production would fit right into any Top 40 ranking.

Today, Uffie takes a darker twist on third single "Sideways," singing above a dense, Depeche Mode-style beat that boils and builds dramatically into a massive pop chorus: "Cause I want to love you sideways," Uffie sings, baring it all for her man. The song is about "taking an intimate and powerful journey," Uffie says. "Taking risks, getting weird, and being naked and raw with someone you love." It's intense, bold, and an exciting element in her trio of surprise 2018 releases. Listen to the PAPER premiere, below.