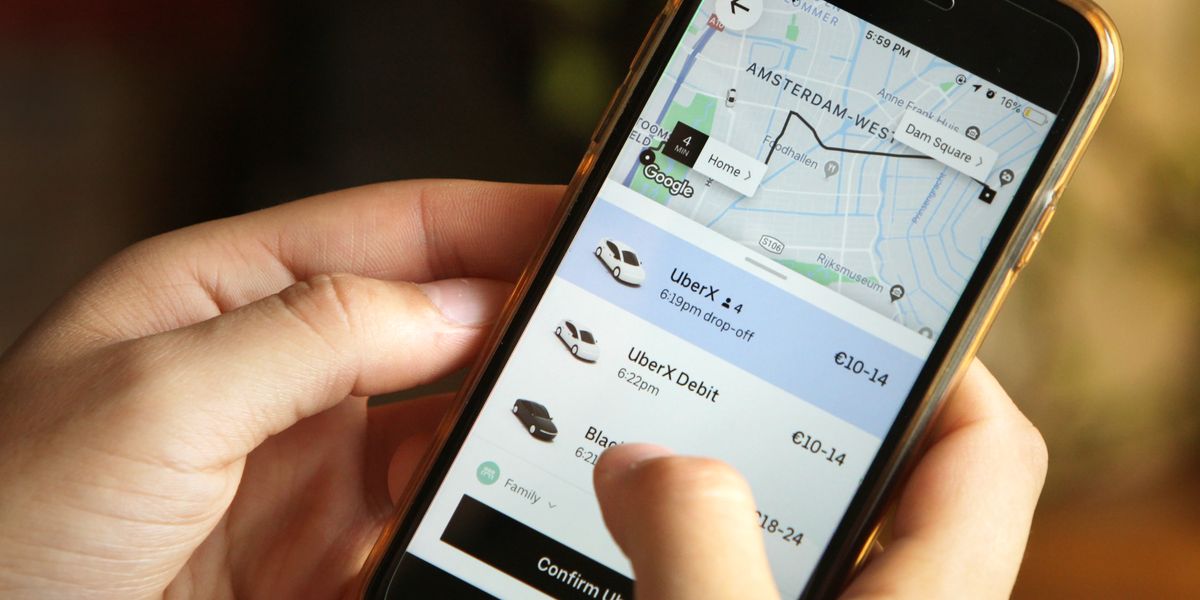 Most of us are grateful to be able to call a car, doze off or mindlessly scroll for 15 minutes, and arrive safely at home without any wait, transfers or human interaction. But new reports into the safety of rideshare apps are making people question the supposed safety and convenience they provide.

Lyft is being sued by so many women across the country (19 more this week, with claims ranging from harassment to being gang-raped by a driver at gunpoint, that its failings have been dubbed a "sexual predator crisis."

Before it gets slapped with a similar label, this week Uber, the world's largest rideshare company, released a full, internally conducted report on safety in its cars for 2017 and 2018.

The report found 3,045 reported incidents of sexual assault in Uber rides in 2018 — up from 2,936 in 2017. The report points out that the percentage of assaults among total trips went down, given more Ubers were taken in 2018 than 2017. Most forms of sexual assault (attempted and committed nonconsensual kissing and touching) were reported by drivers and riders at roughly similar rates. However, 92 percent of reported rapes came from riders as victims.

As Jezebel points out, these numbers aren't quite as shocking next to the 533 sex crimes on public transit reported to the NYPD alone in 2018. But they're alarming compared to the 14 assaults reported in cabs documented in 2015.

The report also reveals that nine Uber users were murdered in 2018, and 58 died in crashes.

Uber attempts to comfort, at the risk of minimizing the figures: "It's important to understand the scale of Uber's business in interpreting this data. This year, nearly 4 million Uber trips happened every day in the US — more than 45 rides every second. At such a large scale, Uber's platform ultimately reflects the world in which we operate — both the good and the bad."

The report is fairly self-congratulatory for a company that's just discovered hundreds of women are raped, and thousands assaulted each year using its service, emphasizing that 99.9 percent of its rides are safe and heralding that the report is "the first comprehensive publication of its kind to be issued by a company." Later, a letter from Uber's Chief Legal Officer Tony West reads, "Most companies don't talk about issues like sexual violence because doing so risks inviting negative headlines and public criticism. But we feel it's time for a new approach."

Half the report is spent on the ugly data. The other half includes a foreword from an executive at the National Sexual Violence Resource Center (signing off on the methods) and details new safety features including a panic button for riders, technology that tracks off-course rides, and rigorous background checks. Since 2018, the company let go 40,000 drivers after failed checks.

Read the full report here, and the executive summary here.