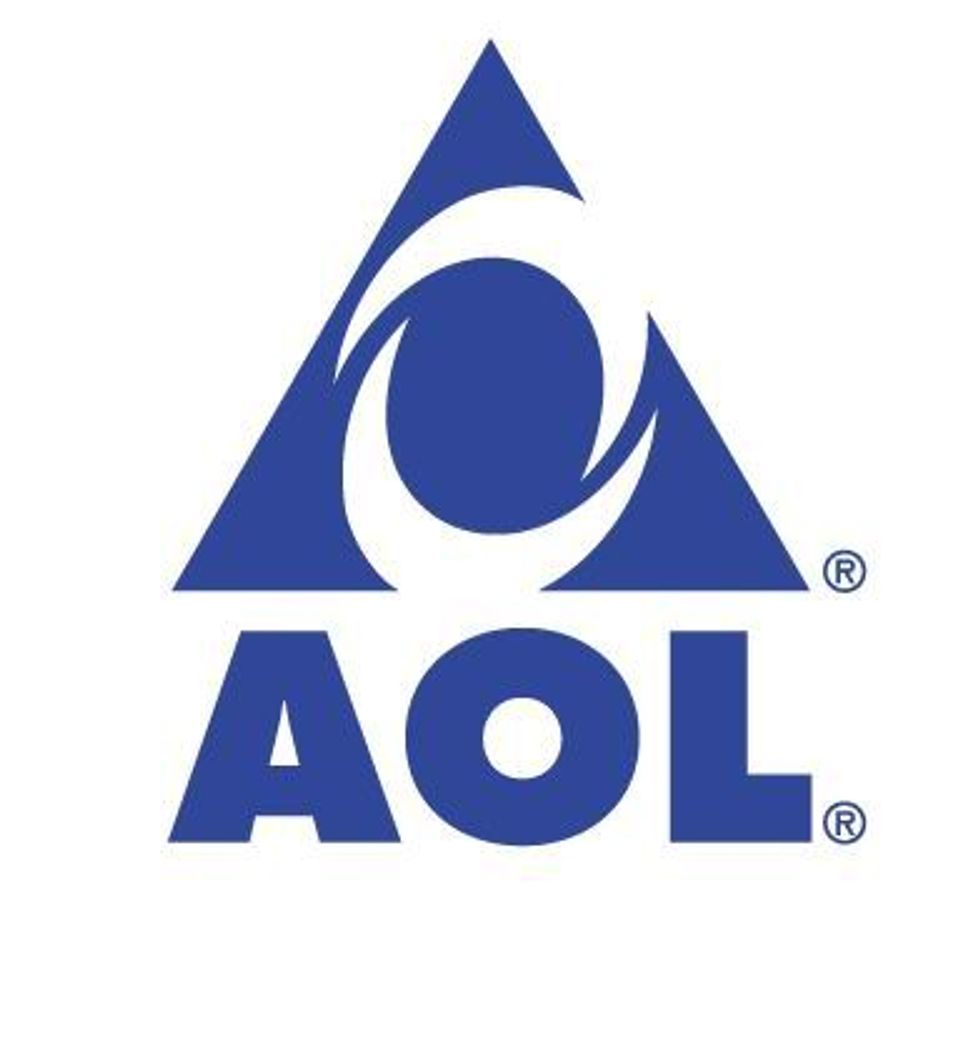 While we gnaw our fingers, hands, and a cold subway railing in anxiety over tomorrow's Election, here's a little sliver of light to remind you that life is wonderful and weird.

Twitter user Brandee Barker posted a video on Twitter over the weekend, after she realized her Uber driver in Ohio lent his voice to a certain world-changing phrase nearly thirty years ago:

OMG OMG my @Uber driver in Ohio was the You've Got Mail voice Elwood Edwards!!! I made him say it in this video #GOTVforHRC pic.twitter.com/Jgcl7v040D
— Brandee Barker (@brandee) November 5, 2016

Her driver, Elwood Edwards, voiced the legendary AOL greeting back in 1989, after--according to NY Mag--his wife (who was a rep for AOL) volunteered him due to his history as a broadcast announcer.