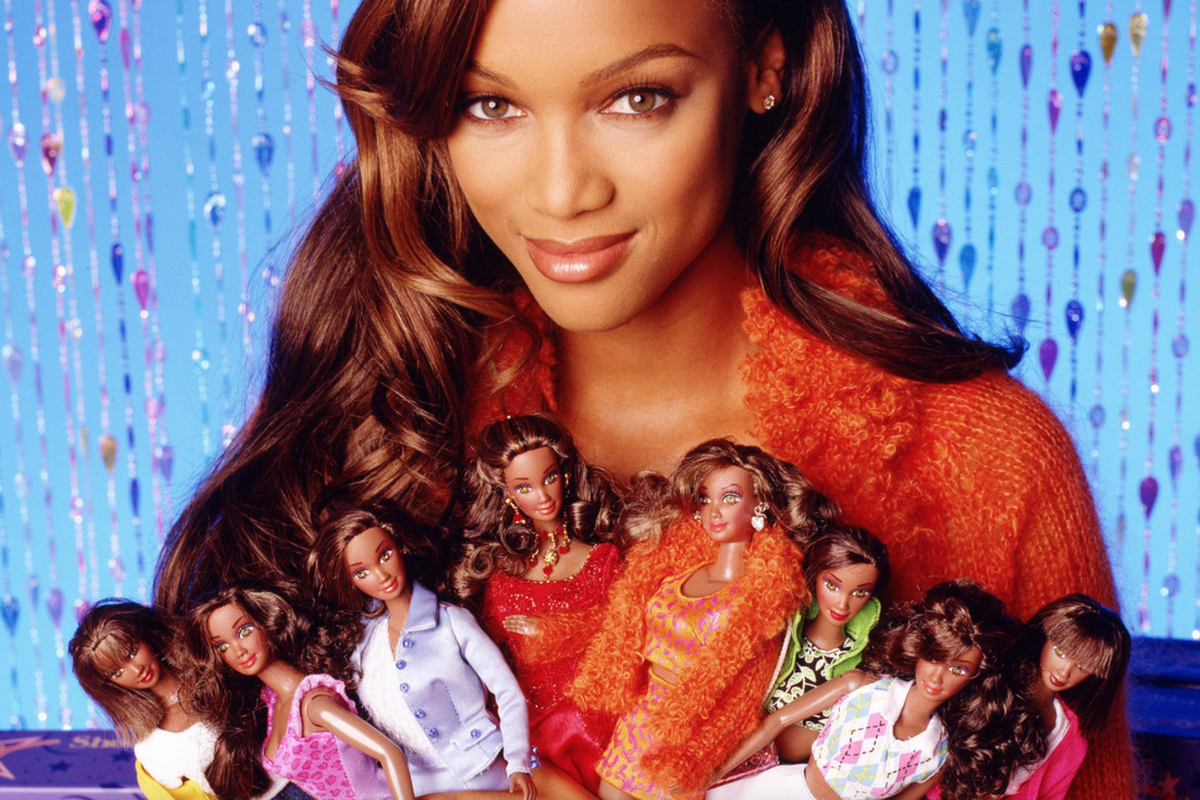 Tyra Banks Swears Lindsay Lohan Will Be In 'Life-Size 2'

Lindsay Lohan, as we all know, has been staying out of trouble and apparently keeping very busy as of late: what with creating Lohan Island (and managing Lohan Nightclub), starring in an upcoming all-women movie about an American woman in Riyadh, Saudi Arabia, and most recently, appearing in darkly funny ads in her new role as spokesperson for lawyer.com. All while alternating between strange accents! She is busy!

How on earth, then, will she have time to shoot the imminent Life-Size sequel that Tyra Banks has been hyping up? Apparently by Tyra's persistent coaxing, Lohan will find room in her packed schedule to reprise her iconic role as living doll Eve's human sidekick. In a teaser for the upcoming latest episode of Steve, host Steve Harvey tells Tyra, "Everybody wants to ask about Life-Size 2, and if Lindsay Lohan will be in it."

Tyra, as the film's producer, and ever the master at coy promo, says as slowly as possible, "Lindsay Lohan will be in Life-Size 2, yes!" Insert crowd cheers here. "Yes I really want her to," she continues. "We're talking about it right now and she has got to come back."

So by the power invested in Tyra Banks, let's hope Lohan is compelled to place her current obligations on hold. Lawyer.com can't be too mad about it, we'd hope, assuming the site reps lawyers that amend employment contracts? Obviously Life-Size 2 won't be the same with Lohan's presence, even if it's for a chic cameo moment. I mean, Tyra's definitely showing up!