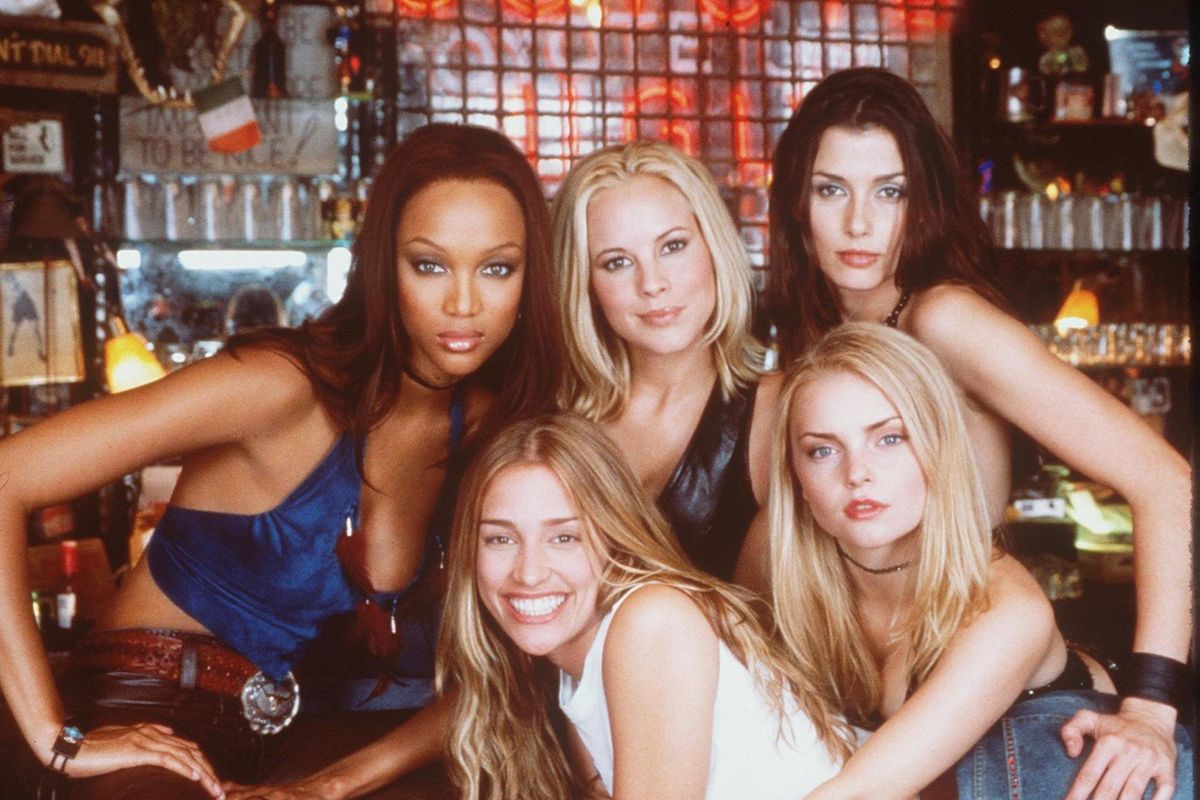 A Coyote Ugly reboot is apparently in the works, according to Tyra Banks.

On Wednesday evening, the television personality and former supermodel — who played Zoe in the original 2000 film —revealed the exciting news on an episode of The Kelly Clarkson Show.

Banks's big reveal comes twenty years after the debut of the cult classic film, which followed the story of aspiring singer Violet Sanford (Piper Perabo) and her co-workers as employees at the eponymous NYC bar owned by Lil Lovell.

That said, in addition to being one of her most seminal roles, Banks also went on to recall the audition process as particularly memorable — mostly thanks to her enthralling dance number set to Prince's "Kiss."

"They push play. I'm in this huge hotel room, all these casting people lined up looking at me. And I'm dancing. I'm head whipping. The whole song I ended up dancing," she reminisced. "Then, after I'm out of breath, and then they all just started laughing. They're like, 'We are so sorry, but we were enjoying that so much, we kept the music going.'"

And as for whether or not she's still down to do all of the dance moves, Banks added that thinks she can definitely fulfill a few more of the requisite bar-top dance numbers.

"As long as no one choreographs me and tells me exactly how to dance," the Dancing With the Stars host said, before asking her co-star Derek Hough to lend her a hand: "I'm kind of tempted to ask him to choreograph like 16 counts for me to see if I can do it."

Check out Banks's interview, below.