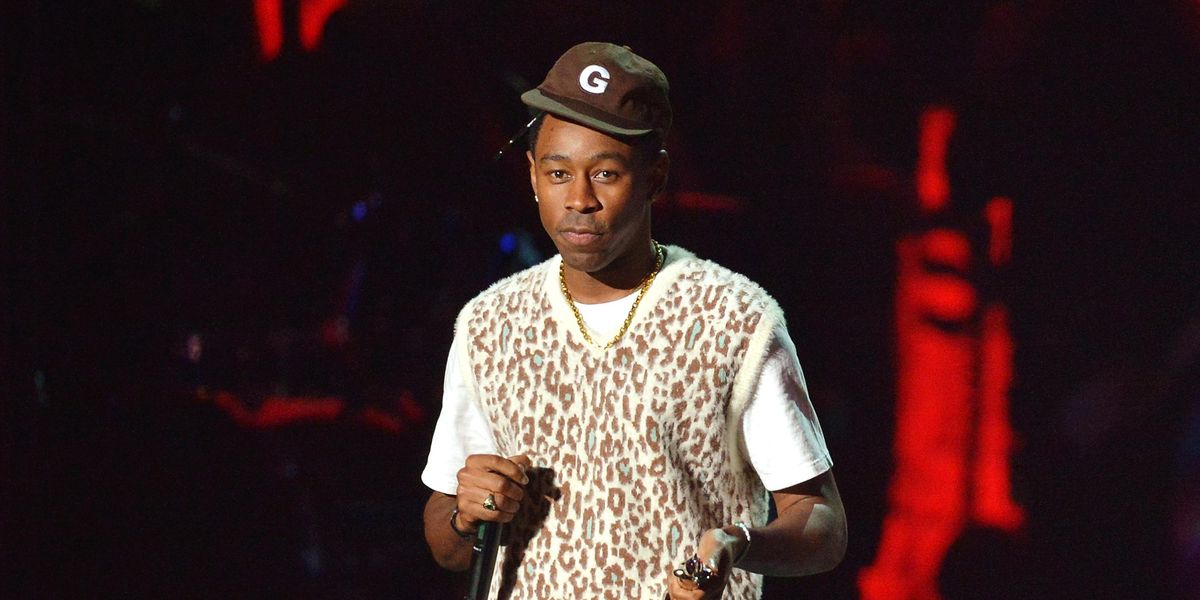 Tyler, the Creator Raps About Past Selena Gomez Tweets

Tyler, the Creator just dropped his latest album, Call Me If You Get Lost. And in one of his songs, he says that he's sorry for his past behavior towards Selena Gomez.

In the track "Manifesto," which also features his former Odd Futures bandmate Domo Genesis, he addresses the sexually explicit and rude tweets he wrote about the pop star back in 2010 and 2011 — one of which even got him suspended on the app. Around that time, Gomez was 18 years old and dating Justin Bieber, who's a good friend of Tyler's.

Related | Call Tyler If You Get Lost

"I was canceled before canceled was with Twitter fingers/Protestin' outside my shows, I gave them the middle finger," the 30-year-old raps in his new song. "I was a teener, tweetin' Selena crazy shit/Didn't wanna offend her, apologize when I seen her/Back when I was tryna fuck Bieber."

Gomez hasn't publicly commented on the new song at the time of writing. She's also never publicly spoken about Tyler's past tweets.

Back in 2013, in an interview with Power 106 Los Angeles, Tyler spoke about his relationship with the former Disney star. "We don't really get along. She don't like me," he claimed. "We don't like each other 'cause [I'm] kicking it with Justin [Bieber], like that's my homeboy. She always be mean muggin' me. Like why are you hating on me? We're just hanging out, we're trying to play Xbox."

Listen to "Manifesto" below.