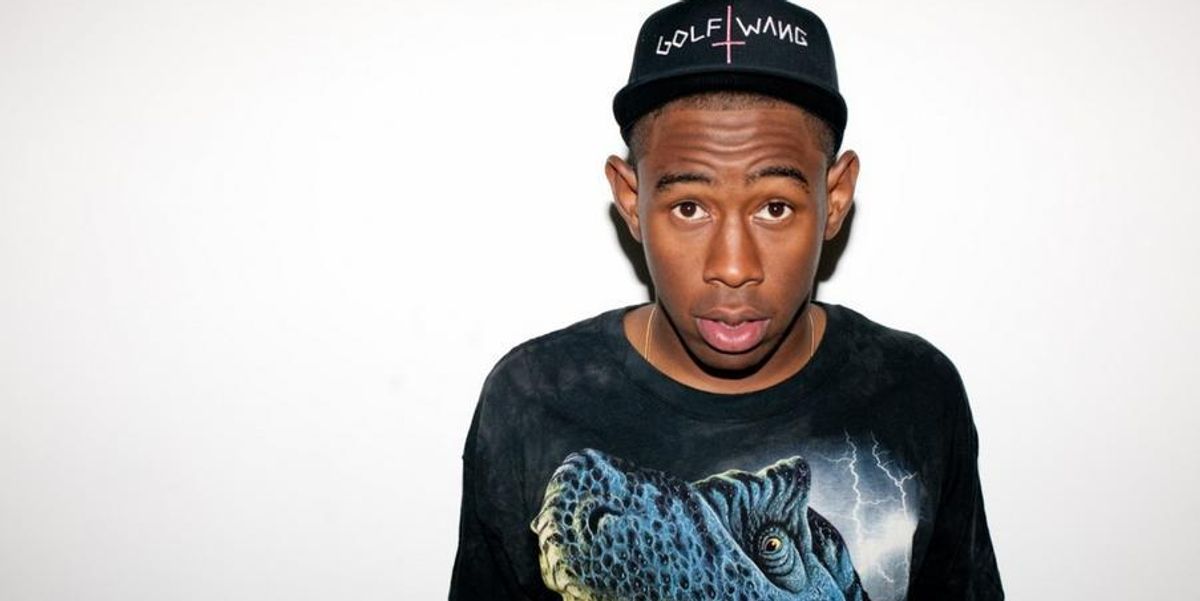 Tyler, the Creator took the Twitter to announce a surprise addition to his upcoming set of performances in California.

Beginning in Tempe, Arizona, the Southeastern tour will work its way to Tennessee, with associated rapper Yung Taco will open for him.

The tour ends with Tyler's appearance at this year's Bonnaroo Festival.

Fingers crossed for that Yeezy cameo.