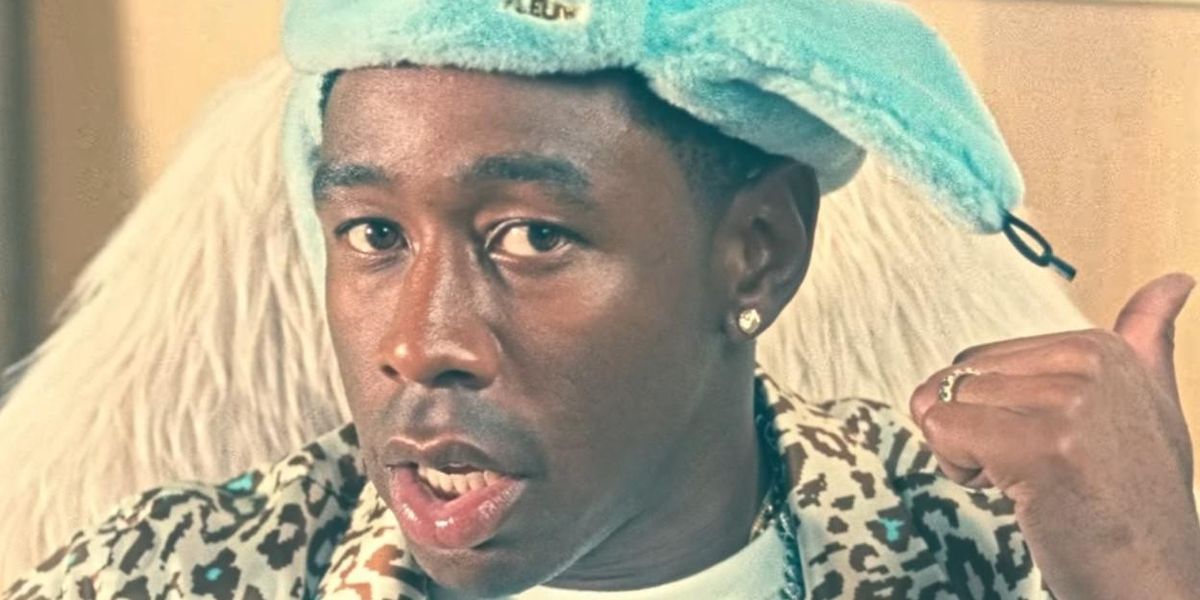 After having hinted that a new project might be on the way with a series of billboards that cropped up in major cities around the world and a string of teasers shared on social media, Tyler, the Creator has officially confirmed he has a new album coming out next week.

The highly anticipated follow-up to 2019's Grammy Award-winning album, Igor, Tyler, the Creator's has sixth studio album, Call Me If You Get Lost, is set to come out next Friday, June 25 via Columbia Records. A full tracklist has yet to be revealed for the upcoming full-length but yesterday Tyler did give listeners a first taste of what to expect with the new single, "LUMBERJACK."

Featuring a sample from Gravediggaz' 1994 track "2 Cups of Blood" and shoutouts from DJ Drama, "LUMBERJACK" sonically picks up where Igor left off, pairing swaggering lo-fi beats with Tyler's unique irreverently poignant lyricism that's kept us coming back for more time after time. The new single arrives alongside an equally whimsical visual that sees Tyler getting his nails done and braving the elements in some wacky Wes Anderson-ish backdrops.

In addition to dropping "LUMBERJACK," Tyler also dropped another similarly-styled visual teaser entitled "SIDE STREET" further setting up the visual world for the forthcoming record. Luckily, we won't have to wait long to hear what Tyler has in store, in the meantime check out "LUMBERJACK" below.