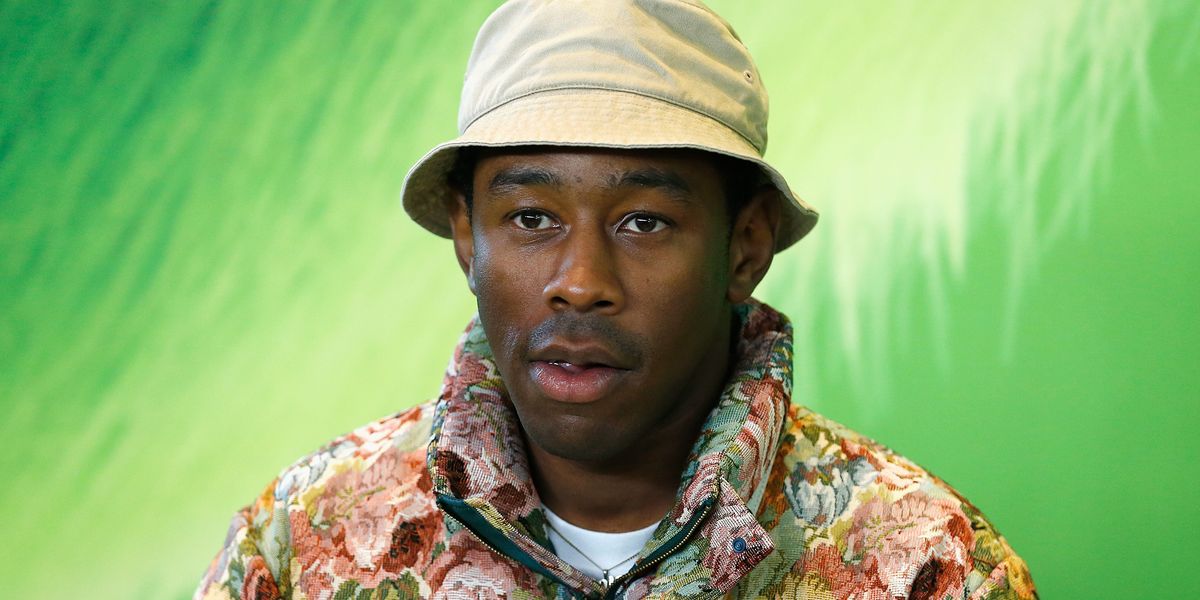 On the heels of his very first Grammys win, Tyler, the Creator expressed some frustration with IGOR's categorization as a rap album.

In a post-acceptance interview, Tyler confessed that he was "half and half on" his Best Rap Album win.

"On one side, I'm very grateful that what I made could be acknowledged in a world like this," he said, pointing toward the fact that his stuff isn't something you'd usually hear on the radio, "But also, it sucks that whenever we — and I mean guys that look like me — do anything that's genre-bending or that's anything, they always put it in a rap or urban category."

Related | Tyler, The Creator's IGOR Is a Shapeshifting Collage

After all, as Rolling Stone points out, IGOR — which is deeply indebted to disco, funk, and R&B traditions — is, aesthetically speaking, quite different from the other Best Rap Album nominees. Which is something Tyler himself echoed when he asked, "'Why can't we just be in pop?'"

"I don't like that 'urban' word. That's just a politically correct way to say the n-word to me," he continued, before saying it felt "like the rap nomination was a backhanded compliment" of sorts.

"Like, 'Oh, my little cousin wants to play the game, let's give him the unplugged controller so he can shut up and feel good about it,'" Tyler said. "That's what it felt like a bit."