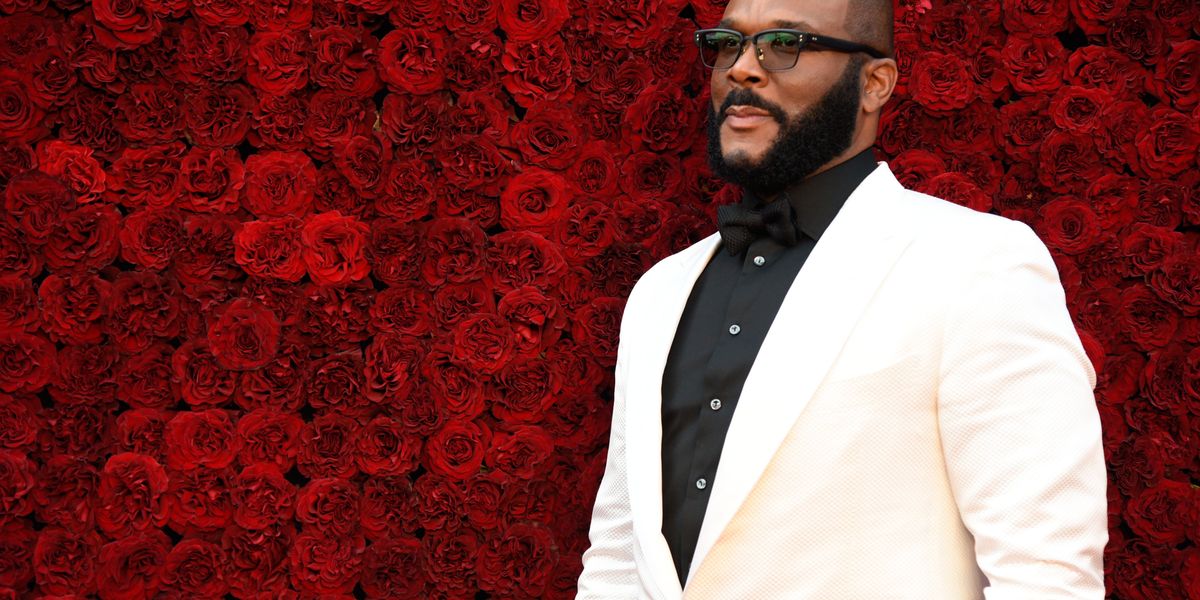 Actor and filmmaker Tyler Perry made history by being the very first black person to own a major film studio. On Saturday, A-list celebrities came to celebrate with him at his grand opening gala in Atlanta, Georgia.

"For people to drop what they're doing in their very busy schedules to come and join me in this moment is beyond anything I could've imagined. It makes me happy. It makes me want to cry. It makes me grateful. It's just I'm beyond," Perry told Variety. "I'm over the moon right now."

Director Spike Lee, who was present at the event, was honored by having a soundstage named after him at Tyler Perry studios. He told Variety, “It means I'm a part of history. This is an historic night in American cinema. It's never been done before. So I'm honored and humbled that my brother asked me part of it."

All the soundstages of Tyler Perry Studios were named after other members of the black community who have inspired him, including Will Smith, Oprah, Denzel Washington, and Cicely Tyson.

See photos from the gala red carpet below.