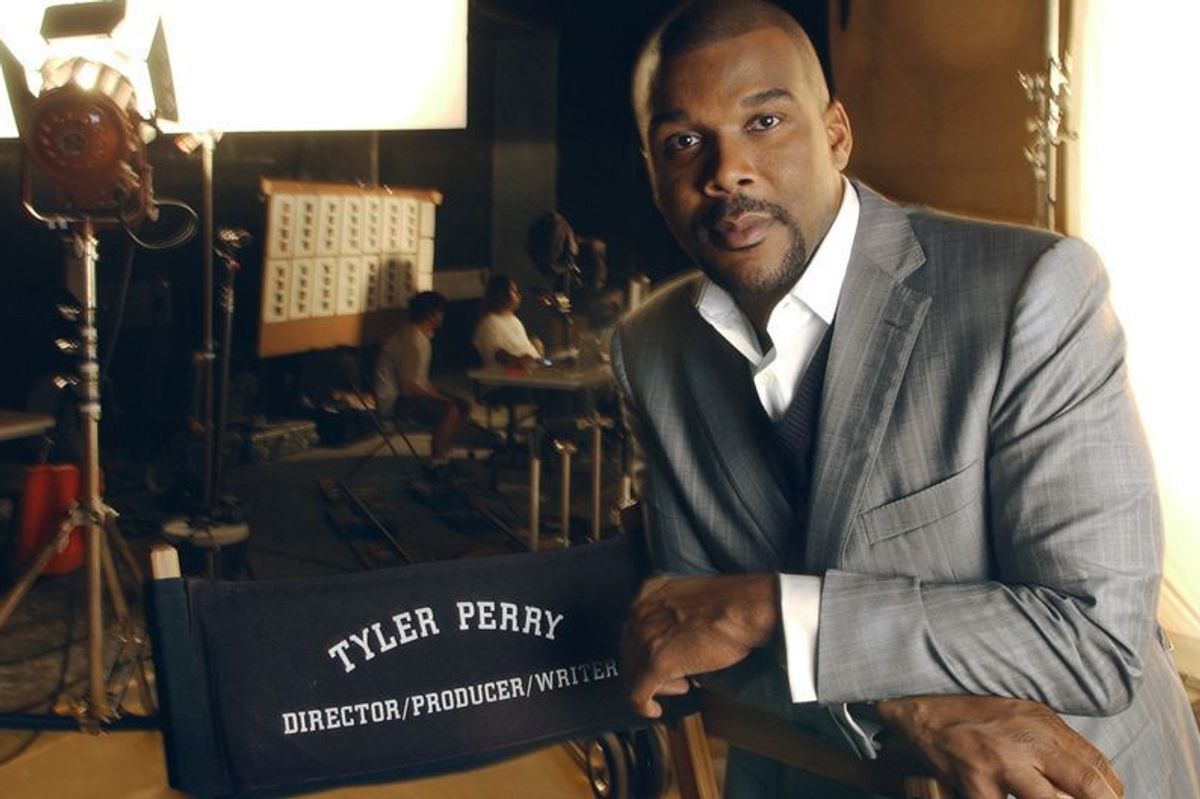 Following the announcement of their live Grease musical in January, FOX has also ordered a live musical from Tyler Perry of the Passion of the Christ, due to air March 20th, 2016.

The Passion, as hosted by Tyler fucking Perry.

Mel Gibson must be piiiiiiiiiiissed.


Tyler Perry Presents, Jesus Getting Nailed Stuck In His Flesh And Through His Bone.

According to the Hollywood Reporter, it's modernized.

"Set in modern times, The Passion follows the dramatic and inspirational story of Jesus of Nazareth as he presides over the Last Supper and then is betrayed by Judas, put on trial by Pontius Pilate, convicted, crucified and resurrected. The story will unfold live at some of New Orleans' most iconic locations, culminating in a procession of hundreds carrying a 20-foot illuminated cross from Champion Square outside the Superdome to the live stage at Woldenburg Park on the banks of the Mississippi River."

While it actually sounds pretty cool, it's unclear if Madea will be playing a no-nonsense Virgin Mary, but without even knowing, there is a 70% chance she will be present.

As well as Oprah.