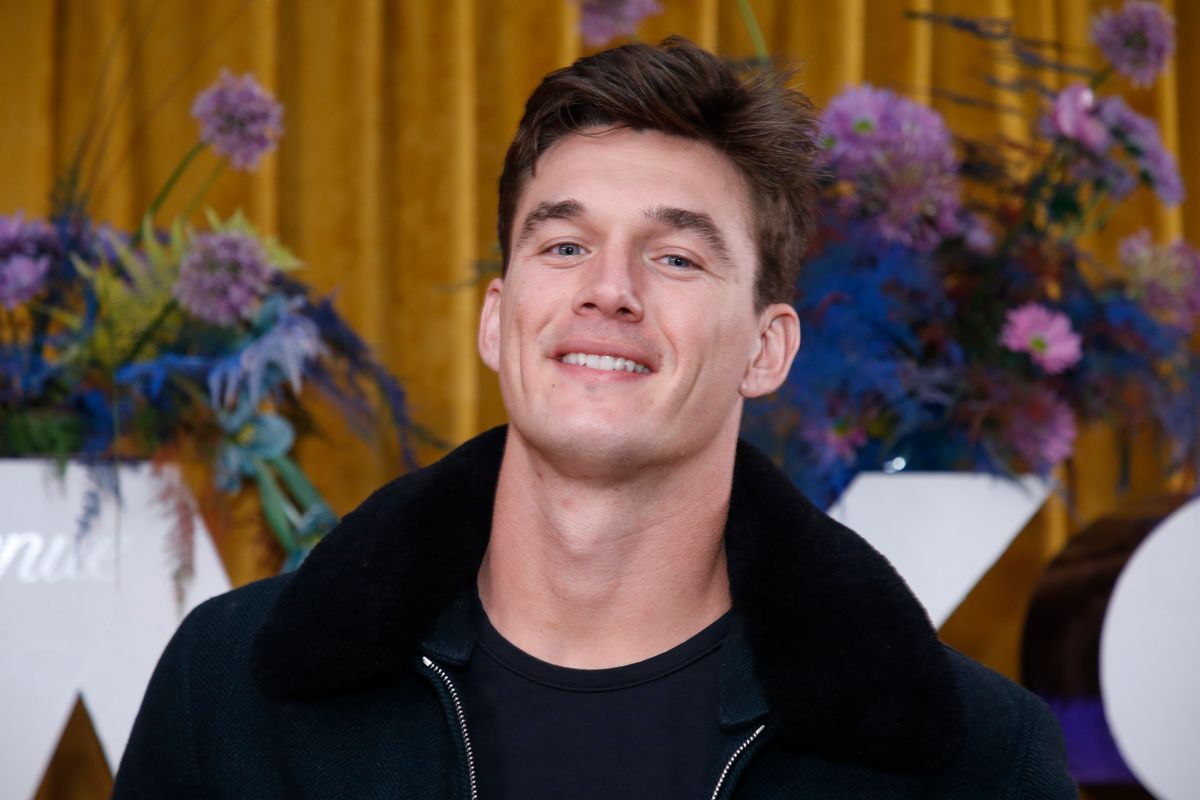 Gigi Hadid confirmed the great news that she and Zayn Malik are having their first child. But a lot of people on the internet are wondering how the supermodel's ex, Tyler Cameron, is doing. Some are even speculating and spreading rumors that the baby might be his.

In an interview with Josh Cohen and the HomeTeam on ESPN West Palm, Tyler set the record straight. He's happy for his ex, her man, and their baby-to-be.

"Two nights ago, we were celebrating my brother's graduation party. We were doing karaoke. Next thing you know, Us Weekly is writing about me drowning my sorrows away because of the news about Gigi Hadid," he said on the show. "If anything, I am excited for her, I am happy for her."

When asked if he was the baby's father, he responded, "No, no." He then added, "But [Gigi] is going to be the most incredible mother. She's a caring, sweet person and she's going to be amazing."

We stan a supportive ex and we stan Tyler C.

A number of reports suggest that Gigi and Zayn's baby have been pregnant for about five months now, and that it's going to be a girl.