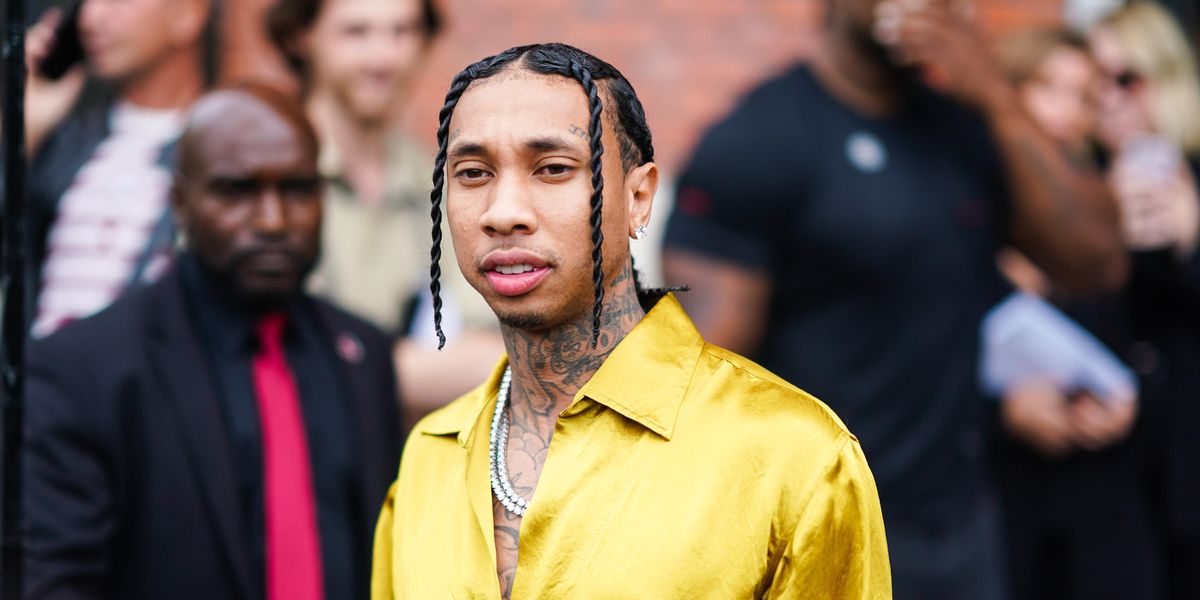 Tyga Is Launching a Platform to Compete with OnlyFans

Tyga is launching a new platform to compete with OnlyFans.

On Friday, the rapper took to Instagram to announce the deletion of his OnlyFans account as well as his plans to debut a new subscription-based service called MyyStar. According to Forbes, the site will go live in October with the goal of a "more futuristic" and "better quality" service that allows creators to "make content of their choice."

Tyga then went on to reveal that MyyStar would give creators the chance to potentially earn more, as the subscription fee will only be 10 percent instead of OnlyFans' 20 percent. The publication also reported that people will be able to sell their own NFTs as well.

"I know how many people make a lot of money on OnlyFans, and that's where most of their revenue is at," he explained to Forbes. "I want to give those people hope."

Tyga's announcement comes on the heels of OnlyFans' decision to ban pornographic content starting in October, despite the fact that sex workers made the service what it is today. However, the policy will only apply to "content containing sexually explicit conduct" — aka filmed sex acts — which means creators can still post nudes. Per internal documents obtained by Axios, the move is apparently part of OnlyFans' bid to court credit card companies and other outside investors.