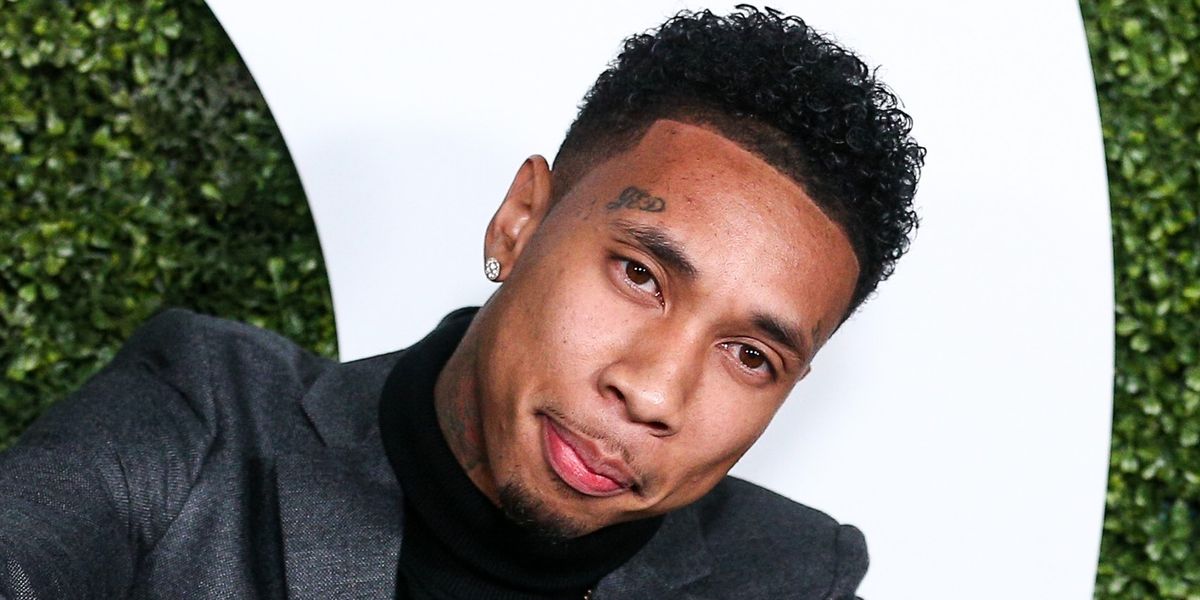 After a night of snoozy Grammys, some of the biggest news to come out was that legendary performer Paul McCartney, and his less-legendary buddies Beck and drummer Taylor Hawkins were denied entry to the hottest after-party in L.A.: Tyga's event at the Argyle.

Tyga (who you probably only know because he dated Kylie Jenner) appeared on Jimmy Kimmel to quell the public's outrage over his snub of the Beatle. His excuse? The always solid "Wasn't me!"

"I was inside performing," Tyga told Kimmel (after being denied entry to the Jimmy Kimmel Live! greenroom). "I got paid to go and perform. I wish I would have known he was outside. I would have went out there with the mic. I would have brought him in. Performed with him." Clearly Tyga is a generous and benevolent star, willing to share his stage with one of the last living Beatles. Don't doubt his commitment to honoring his elders and betters, guys! He definitely knows who Paul McCartney is (maybe is not so sure of what Kimmel meant when he asked if he was a "Ringo guy"). Tyga managed to also neatly slide in a plug for his upcoming concert when he volunteered to personally walk McCartney in to his upcoming show. Apparently he also tweeted at McCartney, but doesn't think he saw it.