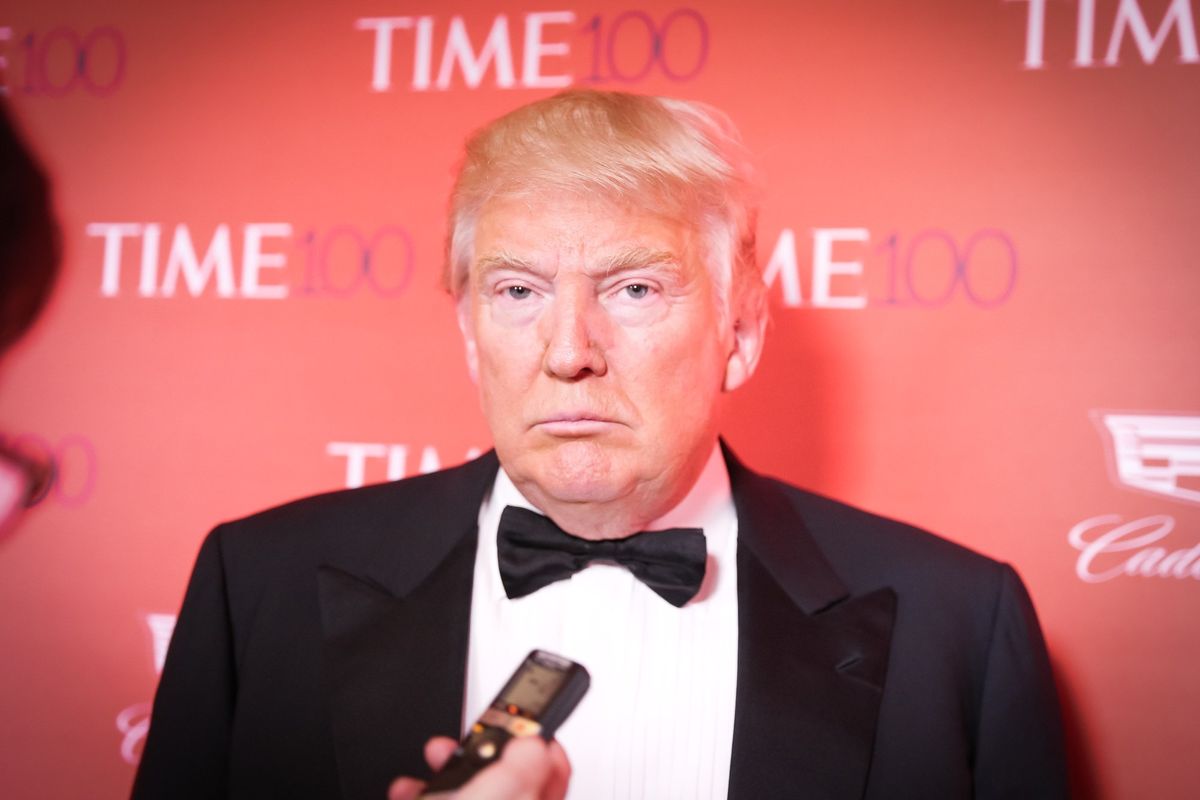 [UPDATE 10/12/16, 8:27 p.m.: Now Mindy McGillivray from Florida has also come forth, saying Trump grabbed her bottom 13 years ago at his Mar-a-Lago property. "All of a sudden I felt a grab...I turn around and there's Donald," she told the Palm Beach Post. "He sort of looked away quickly...[I thought], 'OK, am I going to say something now and make a scene or be quiet?' I chose to stay quiet."]

On the heels of a former Miss USA saying Republican presidential nominee Donald Trump groped her, two more women have come forward to say that he also touched them inappropriately.

According to the New York Times, Jessica Leeds and Rachel Crooks have come out to refute Trump's claims during the second Presidential Debate that he did not actually kiss women without permission or grab their gentials.

Leeds, a former businesswoman, says she once was sitting next to Trump on a flight to New York over 30 years ago when he lifted the armrest dividing them and began to touch her. "He was like an octopus," she said, saying her grabbed her breasts and attempted to put his hand up her skirt. "His hands were everywhere."

Crooks says her assault happened in 2005 when she was working as a receptionist at a real estate/investment firm based out of Trump Tower. At the time, the 22-year-old found herself outside an elevator with Trump and introduced herself, to which he apparently began kissing her cheeks and then "directly on the mouth."

"It was so inappropriate," Crooks said, calling it a violation. "I was so upset that he thought I was so insignificant that he could do that."

However, Trump seems to be sticking with his "hands to himself" story, as when questioned yesterday by a New York Times reporter, he denied the claims, shouted at the writer and threatened to sue the paper.