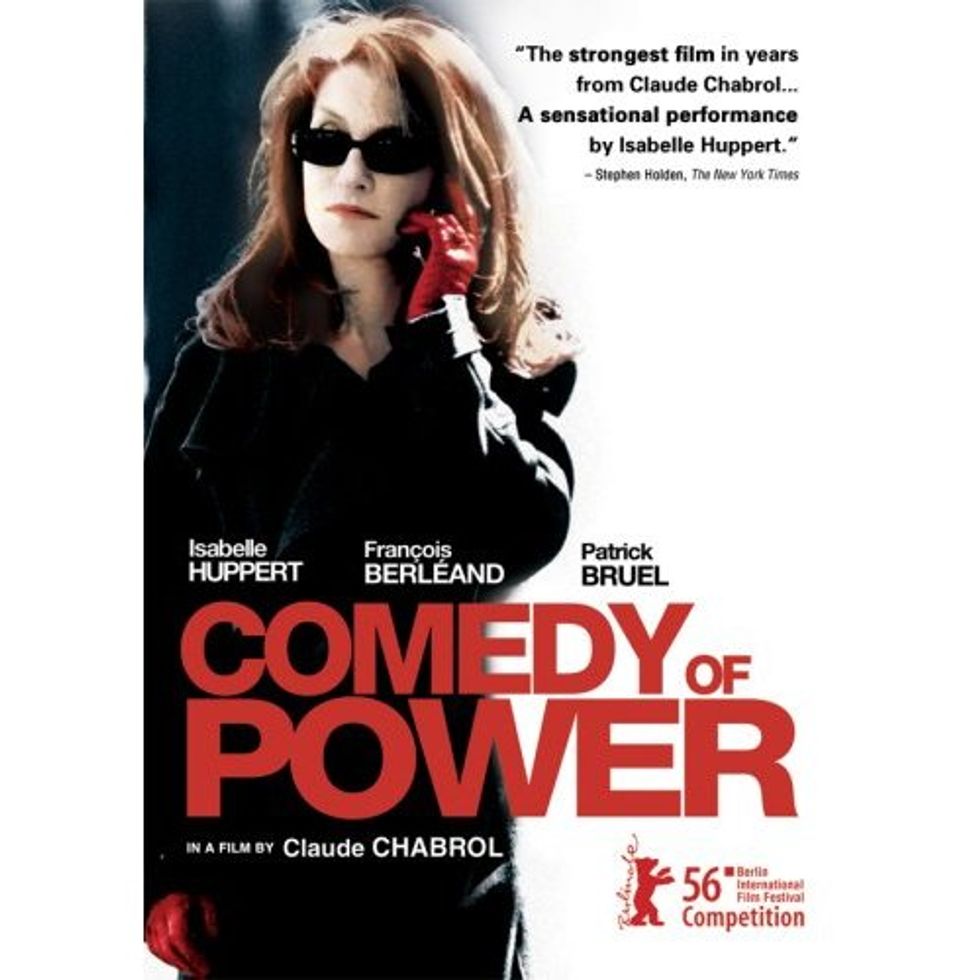 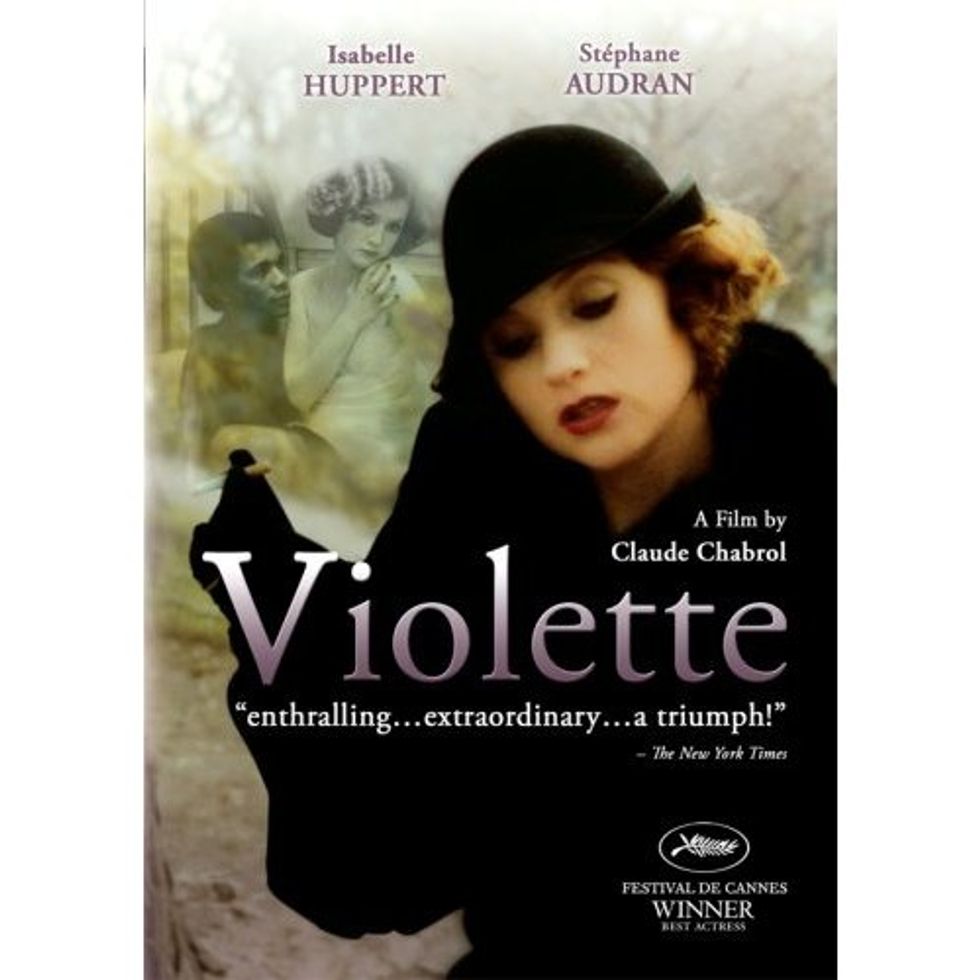 Two great Claude Chabrol films are out on Koch Lorber Films: The Comedy Of Power (2004) which stars Isabelle Huppert as a French judge exposing corruption, and the marvelous Violette (1978) again with Huppert, based on a true story about a young girl in the 1930s who poisoned her parent. Chabrol seems to always hit a home run when he works with Huppert, and both these films are terrific.