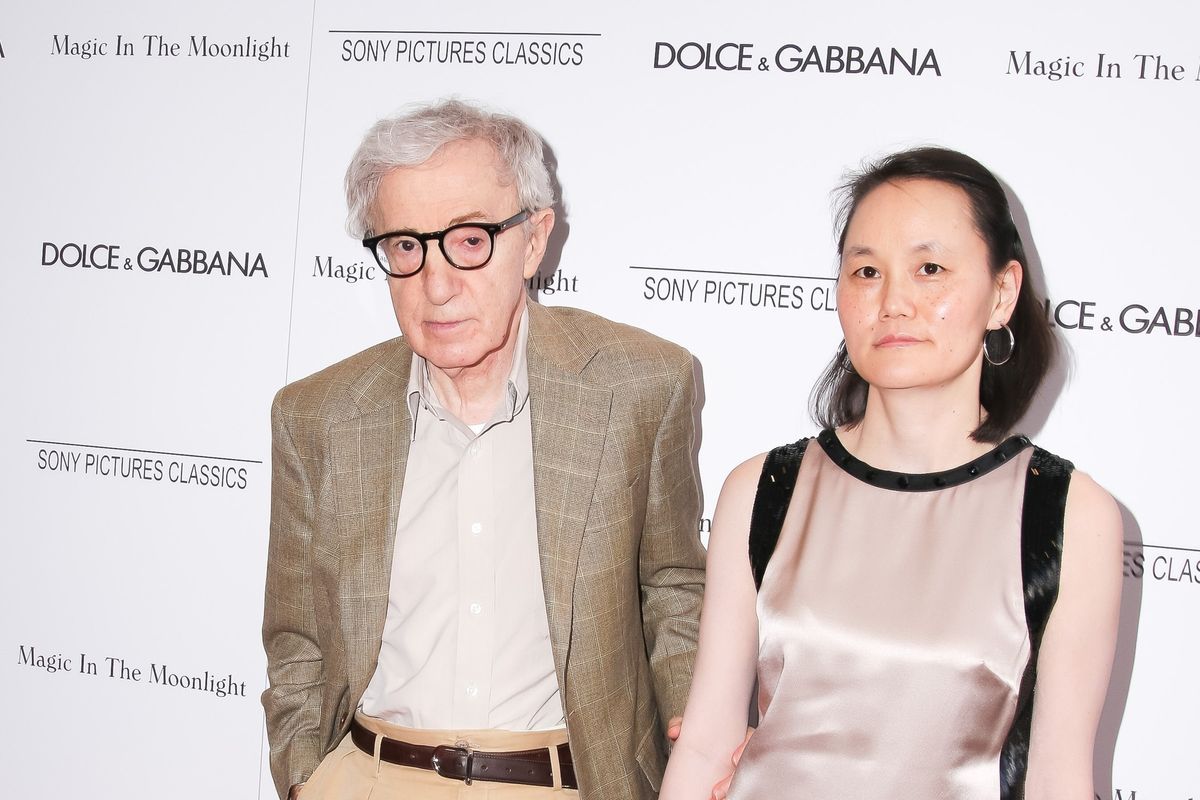 Earlier today, the Hollywood Reporter published their cover story with Woody Allen, in which he talks about everything from his computer-less existence to how Miley Cyrus caught his eye during her Hannah Montana days...

However, Twitter's main takeaway from the feature seems to be his answer to the misunderstanding of the question, "How has your wife, Soon-Yi, changed you?"

Woody Allen just made himself the white savior in a the tale about him marrying his ex's daughter. https://t.co/VVMmchqxsp
— Michael Arceneaux (@youngsinick) May 4, 2016

Not that any of this will get back to him, seeing as how he also apparently makes a point of not reading anything about himself.