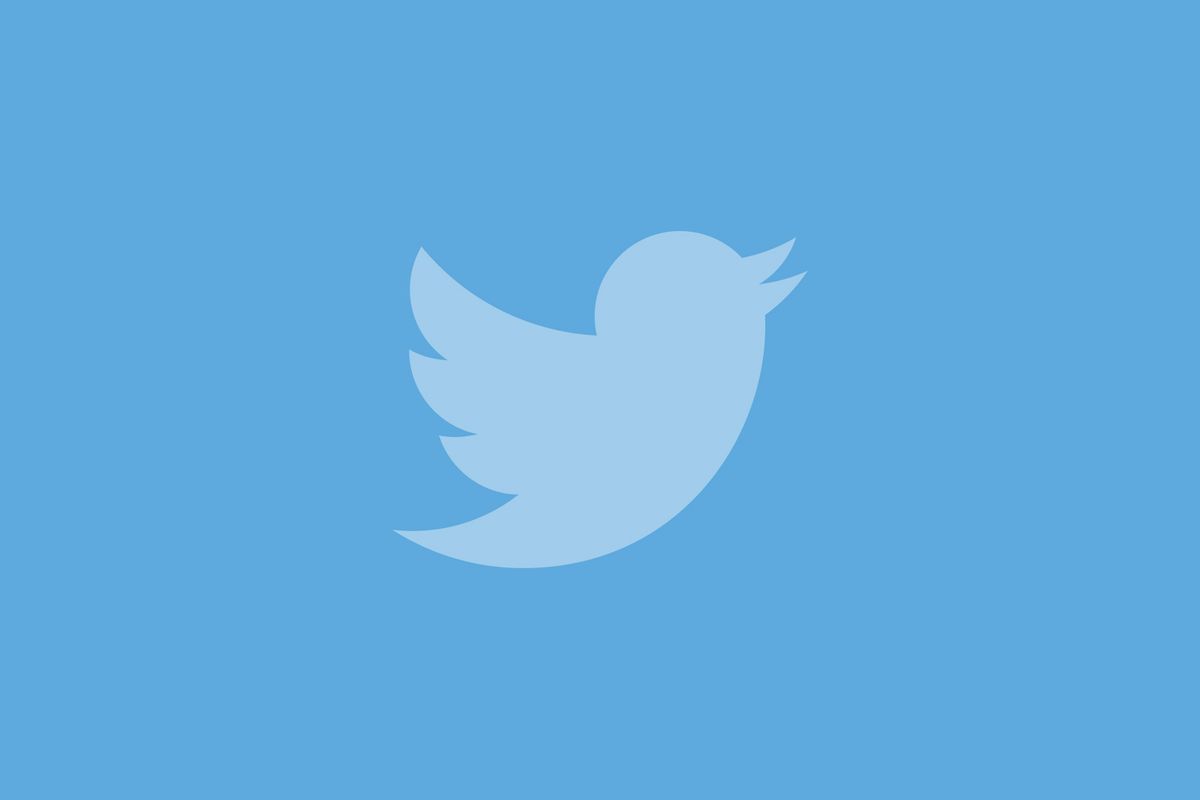 Twitter May Increase The Character Limit of Tweets From 140 to 10,000

A big part of what makes Twitter great is how it forces people to be brief. The 140-character limit contains people's entertaining thoughts and forces them to do away with all the fluff. However, Recode has reported that forced sentence-brevity may no longer be Twitter's focus as CEO Jack Dorsey posted a Tweet hinting at an extended character limit.


Users are already thinking of the many ways this will backfire, with one noting:

It seems the big wigs at Twitter HQ have already foreseen problems like this (as Twitter's main user demographic are a bunch of cheeky smartasses) and are considering a "call to action" function where you'd have to press a Tweet to expand it, thus maintaining the 140-character look on people's feeds.

Twitter hasn't officially confirmed this change however in the wake of all the alterations the social media service implemented in 2015, it doesn't seem like an impossibility.