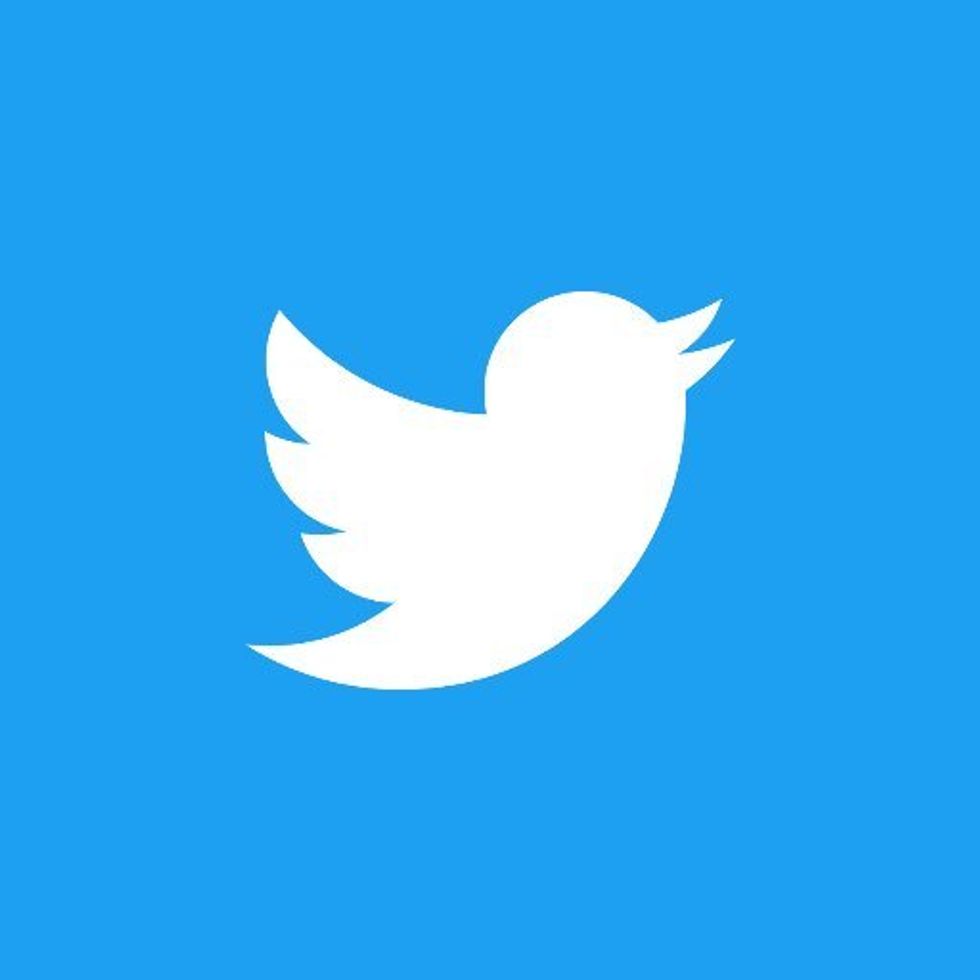 Finally, Twitter has cracked down on some of the alt-right, Nazi-supporters' most vocal (and dangerous) mouthpieces, including netherworld troll Tila Tequila, suspending her account. This came in the week of a photo she posted of herself giving the Nazi salute at an Alt-Right gathering in D.C. this weekend.

Are we just going to ignore that Tila tequila became a nazi or like pic.twitter.com/4SZwOo3Jl6
— ㅤ (@intercourpse) November 21, 2016

The defamed social media celeb/reality TV star, who came to prominence in the MySpace era, captioned the disturbing photo with an equally horrifying "Seig Heil!"

Tila, who described herself as both an "Alt Reich Queen" and "Literally Hitler" in her (former) Twitter bio will most likely (and unfortunately) see this as some sort of moment martyrdom.

Nonethless, it's good progress in the platform's continued crackdown on hate speech that has flared up during this past election, and the current hellish purgatory of President-elect Trump's pre-administration.

@jonfavs @jonlovett I didn't feel like a GQ glamour shot of a neo-Nazi was a strong editorial choice for the @washingtonpost. So I fixed it. pic.twitter.com/LtGyXhTRvQ
— Michael Van Ness (@mvanness) November 23, 2016