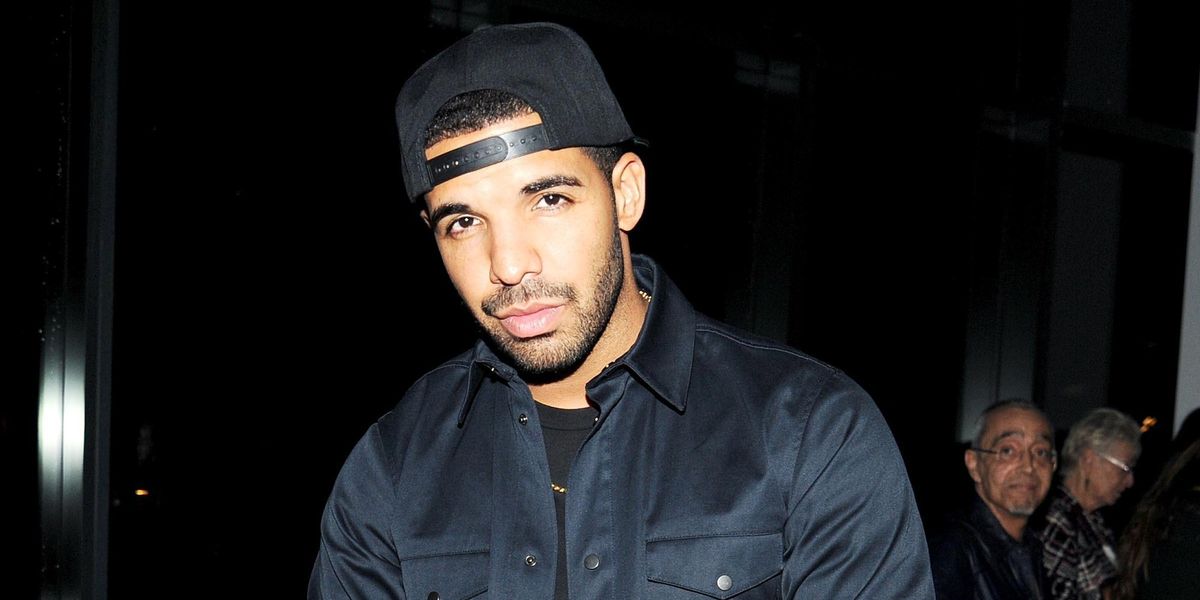 Twitter Is Not Happy About Drake's Kid Cudi Mental Health Diss On "Two Birds, One Stone"

In honor of his own birthday, Drake released four new songs from his forthcoming "playlist" More Life via his Apple MusicOVO radio show last night -- but it seems like all Twitter can talk about right now is the low blow he aimed at Kid Cudi on "Two Birds, One Stone."

Rapping that "You were the Man on the Moon, now you go through your phases / Life of the angry and famous," it was likely a diss in response to Cudi's Twitter call-out of him and Kanye West back in September. However, it was an unfortunate decision on Drake's part to keep that line in, especially after Kid Cudi checked himself into rehab earlier this month for "depression and suicidal urges." Thankfully, Twitter's been quick to point out why exactly his petty prose is so toxic.

Why does it matter when Drake came up with those lyrics? The fact of the matter is he still said them after Cudi's issues were made public
— sever (@SpookySever) October 24, 2016

Drake just reinforced the black stigma that mental illness is a weakness, a flaw and not the disease it is. Get well Kid Cudi
— Hiiiiiiiiii :) (@CulturallyAlive) October 24, 2016

Depression isn't a "phase" but thanks to adding to the terrible misconceptions of mental illness @Drake
— mallory merk (@MALLORYMERK) October 24, 2016