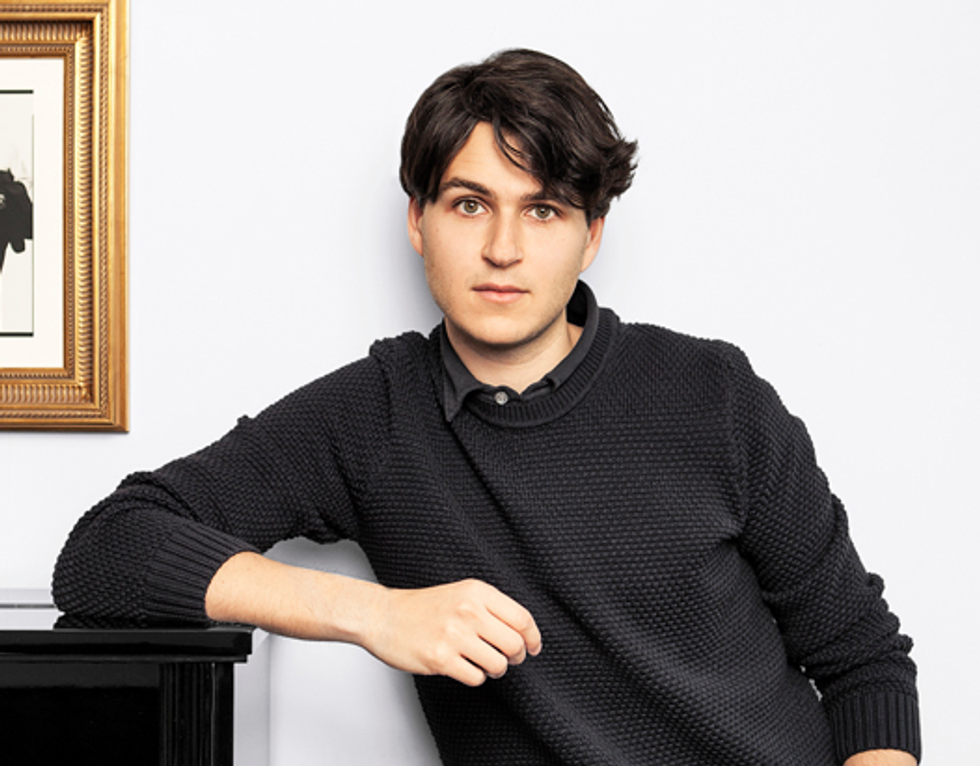 By Sandra Song
PAPERMAG
Twitter genius/part-time philosobro Ezra Koenig is officially on the Apple payroll as their brand new Beats 1 DJ. After all, is there anyone else you'd rather hear talk in circles on air?
Popularly known as the frontman of Vampire Weekend, Koenig the Quirk's new show will be called "Time Crisis," and joins an estimable pantheon of celeb-hosted shows from the likes of Drake, St. Vincent and Dr. Dre.
Alternating every other Sunday at 3 p.m. with Pharrell's show, Koenig already teased his first episode guestlist, which includes fellow Twitter superstars Desus & Mero, funnyperson Rashida Jones and production god Mark Ronson, amongst others. As for actual musical content, we're just hoping he keeps his word re:

this is a brand new thing. idk. tune in. will play some billy joel