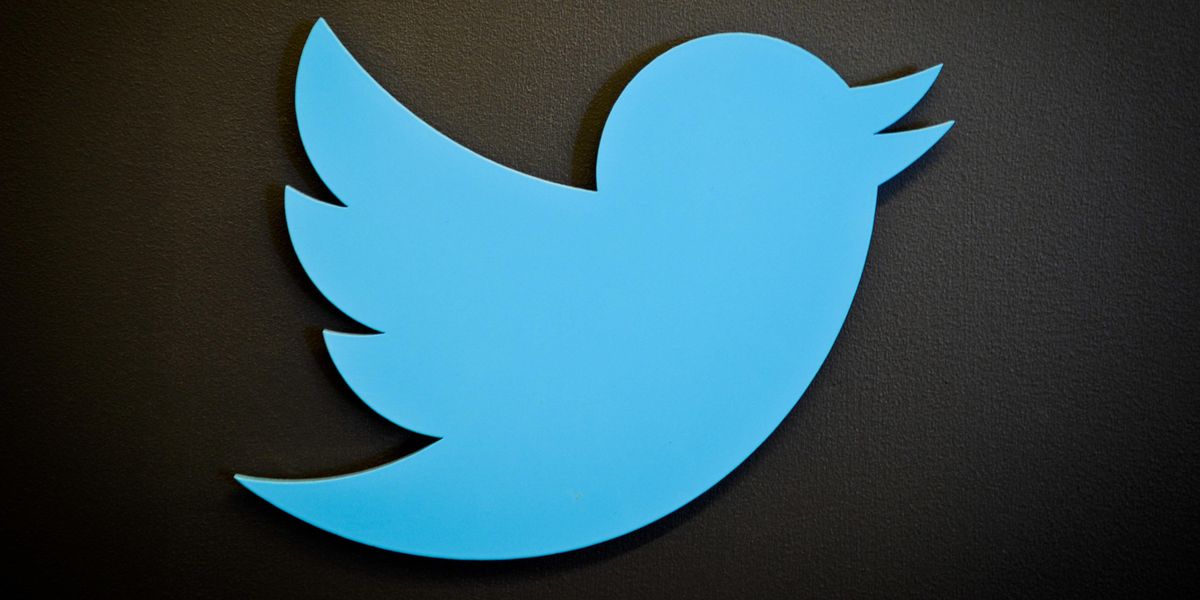 Well that pretty much lasted just about as long as we expected it to.

Twitter has announced that eight months after they were first rolled out, Fleets are being discontinued. Originally devised as Twitter's response to Instagram Stories, Snapchat, TikTok, Facebook and practically every other social media platform that had an under-utilized disappearing post function, Fleets were intended to be an outlet for users to post things they didn't think merited a full tweet, but wanted to share anyways.

The only problem being nobody actually ever used them.

Now, Twitter has announced that they are removing Fleets starting August 3rd due to lack of use. Fleets will be gone from the top of the feed, but any active Spaces convos will still exist there. The special camera effects you could only use in Fleets — like adding text or GIF stickers — will just become a part of how you normally compose a tweet.

Unfortunately for Twitter, it seems that nobody is terribly upset about the news. Fleets were almost universally ridiculed from the moment they were first introduced, with bottoms and medical professionals giving a knowing snicker at the name. Others complained about Twitter creating yet another unwanted feature instead of just giving them the ability to edit tweets.

Even Twitter seems to acknowledge the fact that no one likes Fleets, writing "we're sorry or you're welcome" in the tweet announcing the change.

It's safe to say the Fleets won't be missed and will likely only be remembered for how embarrassingly short-lived the feature ended up being. Normally, we would take this time to reflect and look back on some of our favorite Fleets from over the past few months, but nothing really comes to mind...

So enjoy these tweets dunking on the death of Fleets instead.

Twitter removing fleets from August 3. Meanwhile, people who have no idea what that is, to begin with.… https://t.co/OkLr0HGymv
— LiaisonIT (@LiaisonIT)1626326944.0