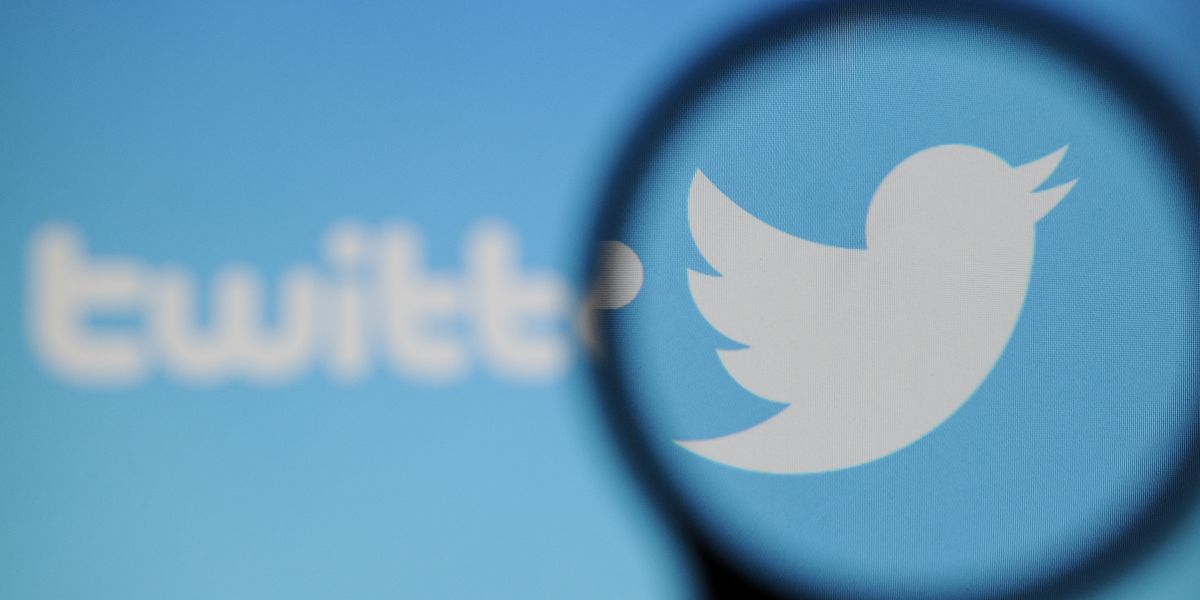 Twitter is purging the Internet of "tweetdeckers," A.K.A. the annoying accounts that keep popping up in our feeds. These accounts are actually profiting off of stealing tweets, selling retweets and creating fake "virality." BuzzFeed News reports that among the suspended accounts were "@Dory, @GirlPosts, @SoDamnTrue, Girl Code/@reiatabie, Common White Girl/@commonwhitegiri, @teenagernotes, @finah, @holyfag, and @memeprovider."

These accounts go against Twitter's spam policy, which states that "You may not use Twitter's services for the purpose of spamming anyone." The company defines "spam" as "aggressive activity that attempts to manipulate or disrupt Twitter or the experience of users on Twitter to drive traffic or attention to unrelated accounts, products, services, or initiatives."

This crackdown is bound to make cyberspace a little more tolerable.

in case you're absolutely oblivious to what happened last night— twitter grew a spine for once and got rid of a few major players in the tweetdeck (yes even @dory) industry!!!
— bauhausfanaccoun jameson enema ☝🏻😪 (@hypedresonance) March 10, 2018

Everyone celebrating the removal of girlposts, dory, and other tweetdeck accounts https://t.co/AV6N3Q8kA1
— EMANUEL (@blingspice) March 10, 2018