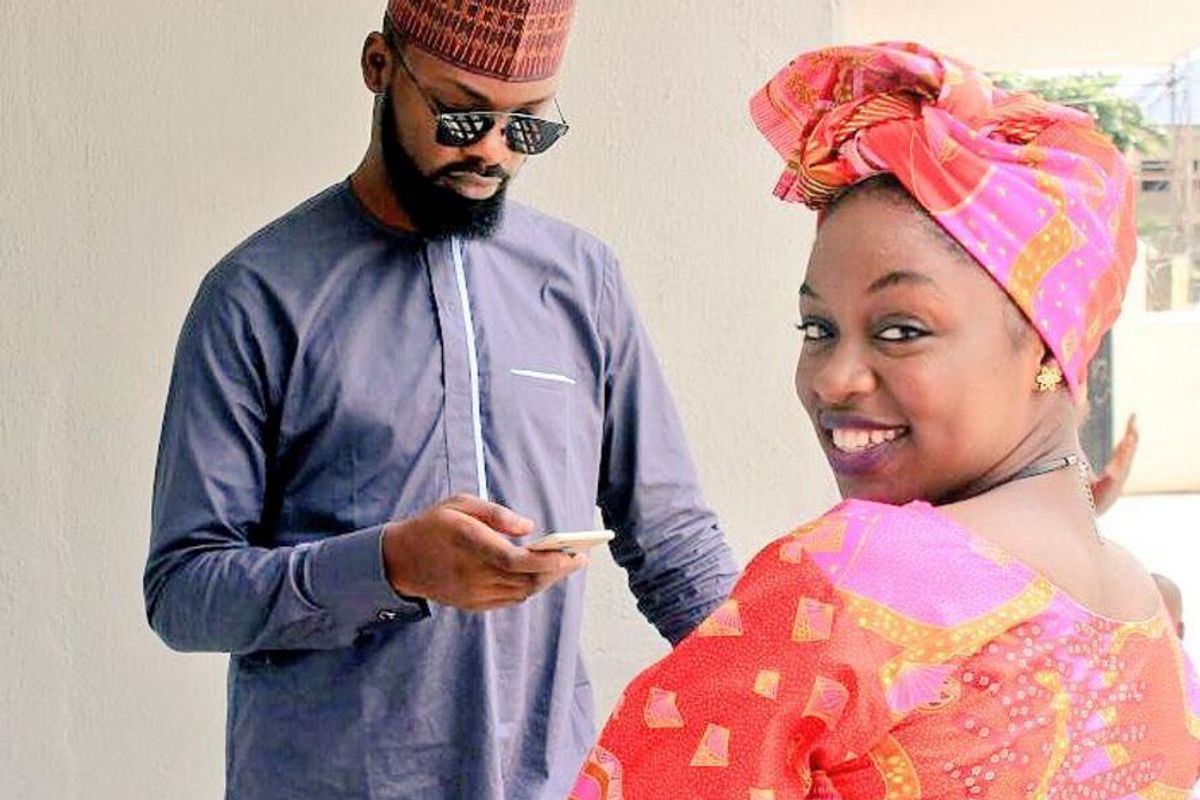 #BlackOutEid Celebrates the Beauty and Joy of Black Muslims

Ramadan, the holiest month of Islam, just ended. Muslims around the world are celebrating the breaking of the fast, Eid Al-Fitr, by, uh, breaking the Internet via #BlackOutEid.

#BlackOutEid, a hashtag specifically for black Muslims, emerged last year for the sole purpose of sharing the selfies of black Muslim people enjoying themselves (and existing!) on the three-day holiday.

Created by Twitter user @krennylavitz, the hashtag-- along with its sister hashtag #BlackOutDay-- is intended to celebrate black beauty. In the hashtag, many nationalities -- from Somalia to Sudan to the United States-- represent themselves in the digital ummah . Rarely are young, black Muslims given the space to showcase their personality, joy, fashions and looks the way that #BlackOutEid allows. With it, kids can fret less about the deep isolating exclusion they're subject to by beauty standards that perpetuate fairer-skinned Muslims as the ideal.

#BlackOutEid is necessary. These kids are controlling how they want to be seen in a world that refuses to see them, in a world that often ignores aspects of their humanity like their blackness.

#BlackoutEid me tryna be cute vs me making fob like hand gestures pic.twitter.com/S4gVvSrRET
— its ya girl (@_aishaawale) July 6, 2016