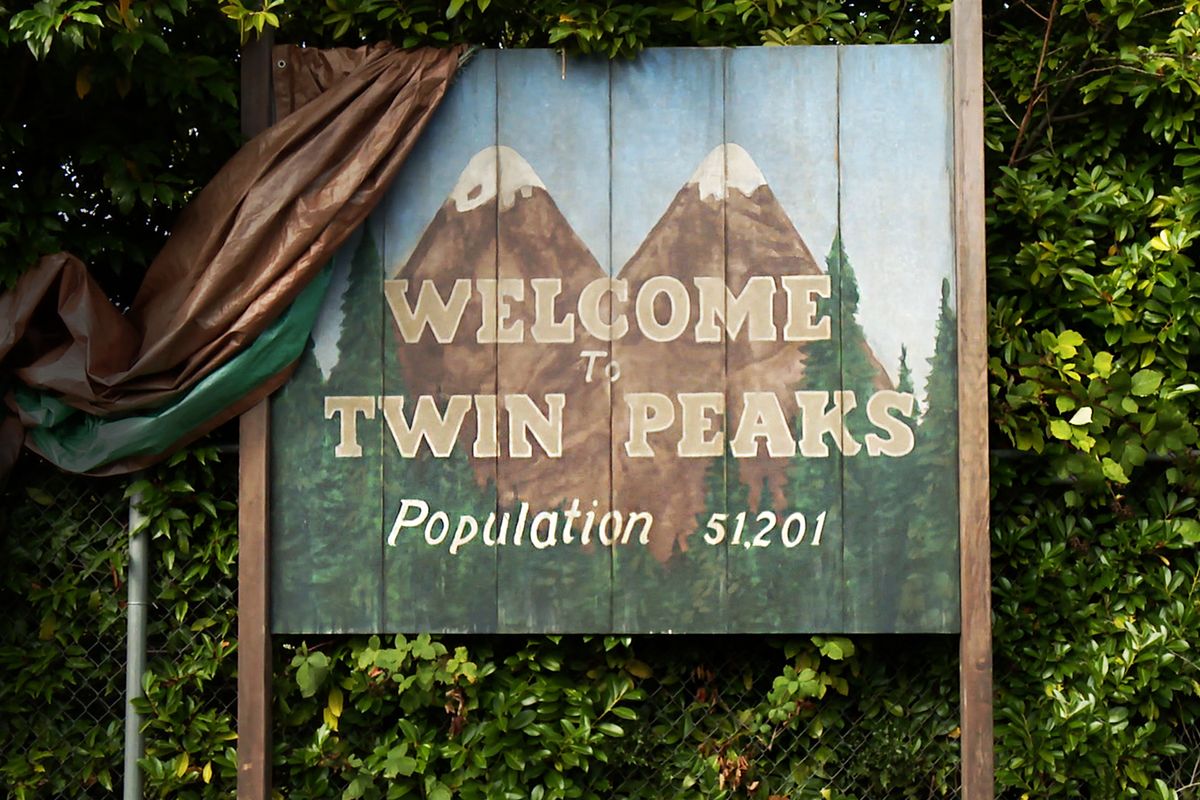 We've been breathlessly awaiting the return of David Lynch's creepy cult classic, Twin Peaks, freaking out about every unconfirmed casting tidbit and bemoaning the fact the Showtime might not let us gorge on every episode as soon as it arrives in 2017. Now, they've officially released a full cast list for the series and it is certifiably nuts. Original Peaks residents are well represented, with Kyle MacLachlan, Grace Zabriskie, Sherilyn Fenn and many more back for a reunion. Lynch faves Naomi Watts and Laura Dern are indeed on board. But beyond confirming all those rumors and ramping up our thirst for new Twin Peaks, the cast list also throws some real surprising curve balls. Here, a list of some of the biggest surprises, from Trent Reznor to Gossip Girl's Jessica Szohr:

Filming for the new series is over but there's still almost a year before we'll get to see anything, so in the meantime we'll just have to daydream about how David Lynch has fit all these wonderful, disparate, odd casting choices together (could Szohr take up the mantle of the Log Lady?).