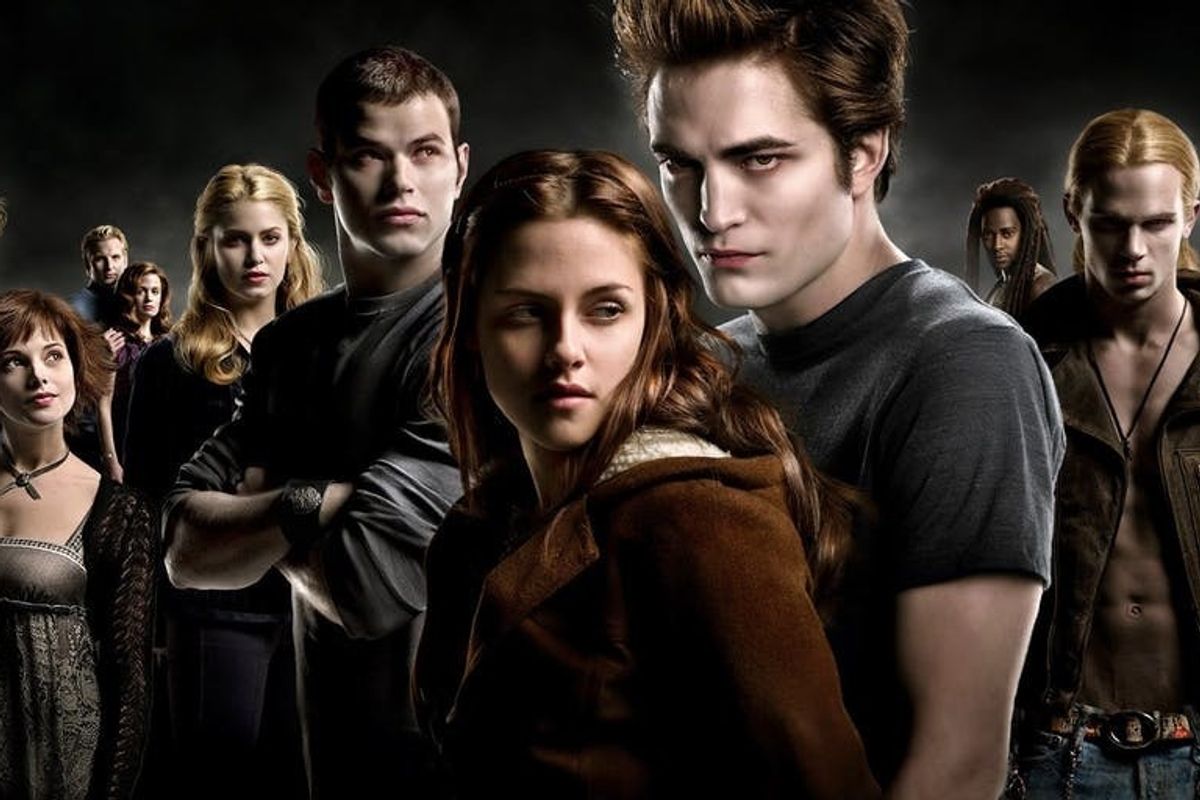 While the Twilight series — comprised of five films based on four novels by author Stephanie Meyer — was a cultural force and smash hit, one pointed criticism that lingers is the glaring lack of people of color depicted, especially in the films.

Now in a new interview with The Daily Beast, director of the franchise's first film, Catherine Hardwicke places the blame for that omission on Meyer:

"(Meyer) had not really written it (the books) that way," she said. "So she probably just didn't see the world that way. And I was like, oh my God, I want the vampires, I want them all — Alice, I wanted her to be Japanese! I had all these ideas. And she just could not accept the Cullens to be more diverse, because she had really seen them in her mind, she knew who each character was representing in a way, a personal friend or a relative or something. She said, 'I wrote that they had this pale glistening skin!'"

And Santa is white!

Daring to stray from the literal interpretation of her religious texts, Meyer apparently allowed Kenyan-born actor Edi Gathegi to play the character Laurent, described by Hardwicke as "one of the scary antagonistic vampires."

She added, "The only reason that came through was he was described as having olive skin. And I said, there are black olives out there! Then she was open to the students in (Bella's) peer group being other ethnicities, so we got Christian Serratos and Justin Chon, so we were able to open it up a little bit."

Hardwicke also spoke to the sexism she has faced in Hollywood, and says that while she still admires the film and her experience working with Robert Pattinson and Kristen Stewart, the reason she got the gig was the incredibly low expectations Hollywood had for the franchise overall.

"The expectations were low literally up to opening weekend," she said. "Why do you think I got the job? Why do you think they hired a female director? If they thought it was going to be a big blockbuster, they wouldn't have ever even hired me because no woman had ever been hired to do something in the blockbuster category."

Worldwide, the movies have garnered $3.3 billion at the box office and bring in tens of millions of dollars to Meyer each year.