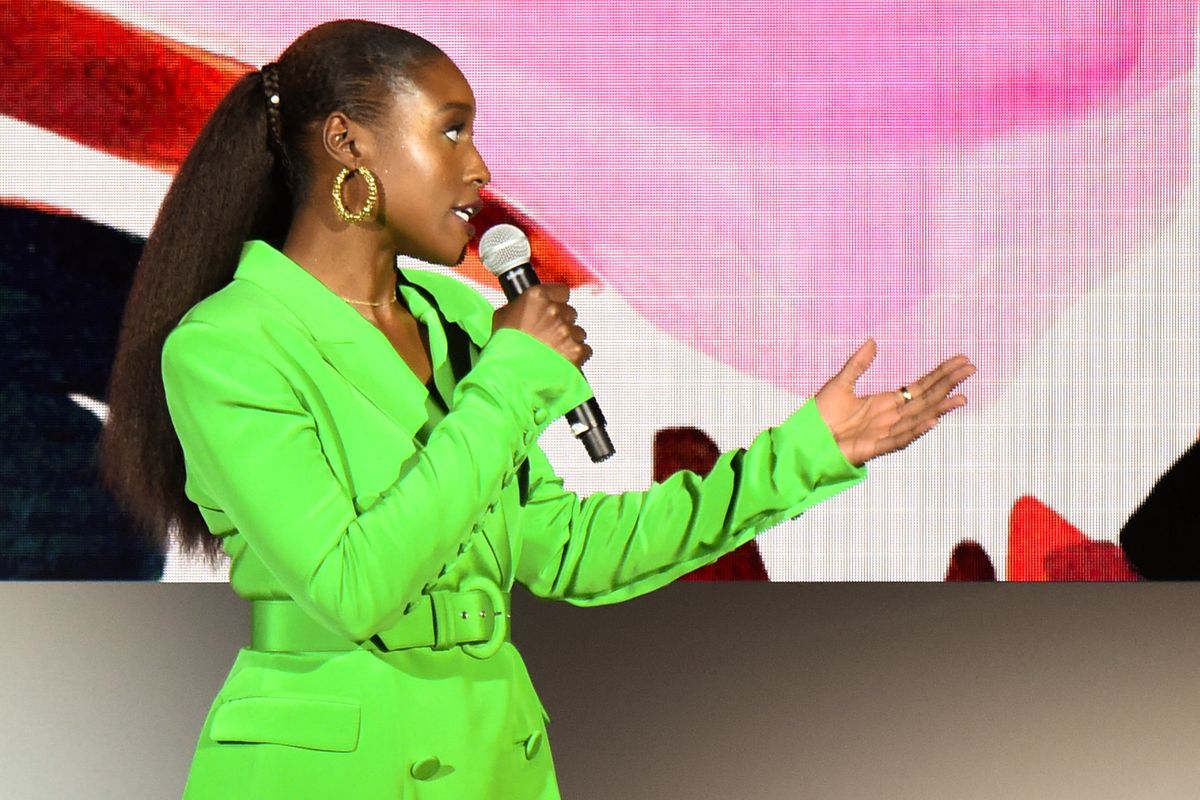 Networks are finally putting their money where their mouth is when it comes to hiring more women—but not people of color.

But, despite the proven success of shows directed by artists of color like Atlanta, Insecure, Jane The Virgin and Fresh Off The Boat—their rates are nearly stagnant, with directors of color helming only 24% of TV episodes, up only 1% from last season.

"It's encouraging to see that the compass is pointing in the right direction, yet progress is mixed," said Directors Guild director Thomas Schlamme. "The bright spot here is that the doors are finally opening wider for women, who are seeing more opportunities to direct television. But it's disappointing the same can't be said for directors of color. The studios and networks who do the hiring still have a long way to go, and we are committed to continuing this important fight."

To break it down further, the percentage of Black directors was unchanged from last year; while 13% while Asian-American and Latino directors had a 1% upticks from last year, from 5% to 6%, and 4% to 5% respectively.

Disney ABC is the network with the most diverse directorial track record, with 52% of their episodes directed by female or nonwhite directors. The network is home to shows like How To Get Away With Murder, Black-ish and Fresh Off The Boat. 20th Century Fox (Pose, American Crime Story, Feud), Lionsgate (Orange is the New Black, Dear White People) and CBS (FBI, Blue Bloods, Big Bang Theory) came in next with 46-48% of episodes directed by minorities and women. Netflix, Amazon and Viacom subsidiaries Comedy Central, BET, MTV and VH1 came in last, hovering at around 30%.

The Directors Guild is pointing to the hiring of insiders as a central reason for the stagnation in diversity.

"The ongoing employer practice of giving out jobs to series insiders with little long-term interest in directing has created a challenge both to increasing future diversity and the incumbent workforce. Nowhere is that more clear than the ever-growing pipeline of new episodic television directors entering the pool," the report stated, citing a recent multi-year study which found that nearly 70% of the more than 720 "first break" directing assignments went to insiders, and of those insiders, dominantly white men.

Insider privilege is one logical explanation for the differing rates growth between women and minorities in TV, given that a preference for insiders in a white Establishment industry is more likely to block the success of artists of color than women. Do better Hollywood.