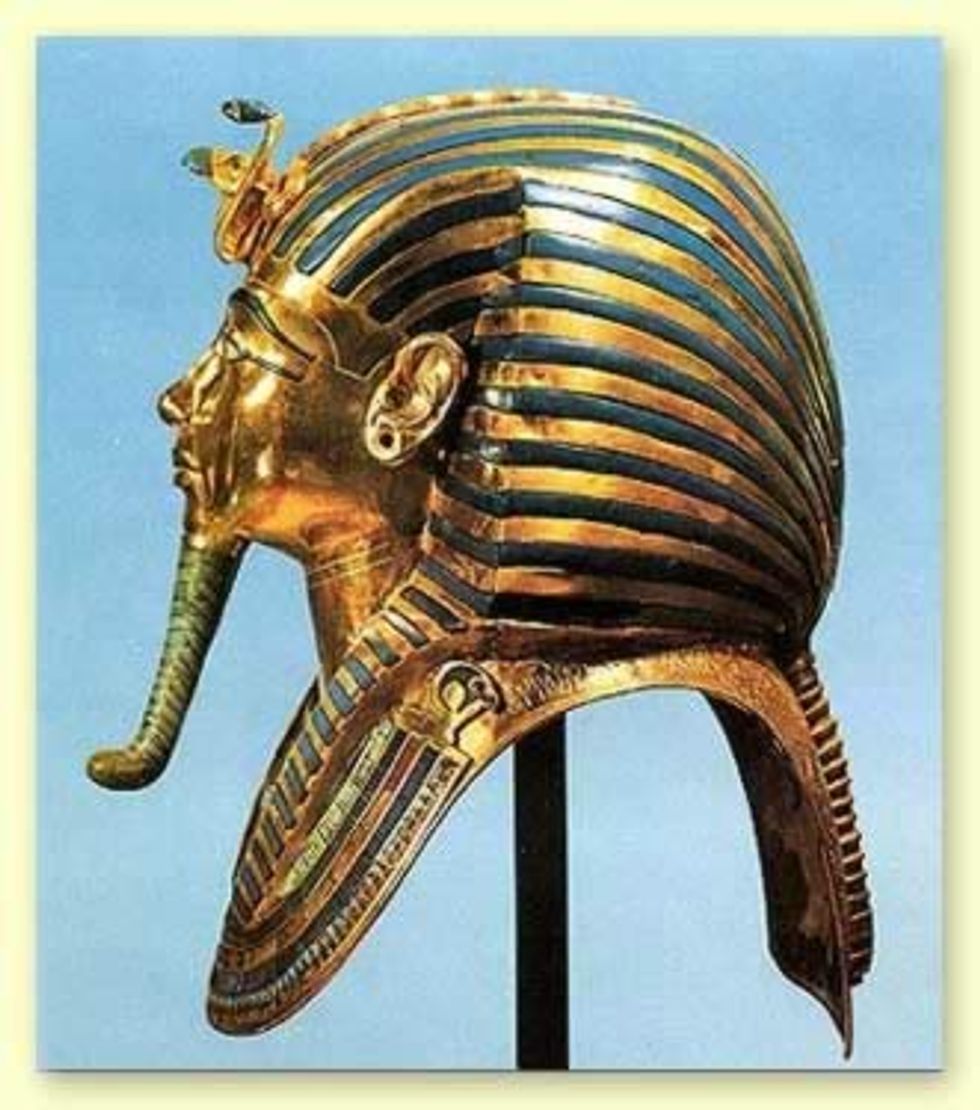 The controversial King Tut info-tainment exhibit opened  at the Museum of Art in Ft. Lauderdale. "Tutankhamun and the Golden Age of Pharaohs" was rejected by New York's Metropolitan Museum of Art because "it's not worth the cost, the hassle, the difficulty of setting up the whole infrastructure," according to the museum's director Philipe De Montebello. The show, which runs here thru April 23, has a $30 ticket price while the Met usually operates with a "pay-what-you-want" policy. Local  Miami writer Steve Klotz (criticalmiami.com), who attended a preview last night, calls the show "overblown, underwhelming, off-putting and disingenuous. What's next - an exhibit on baseball with the mummified remains of Florida Marlin's all-stars?"  New Yorkers may not be missing anything.