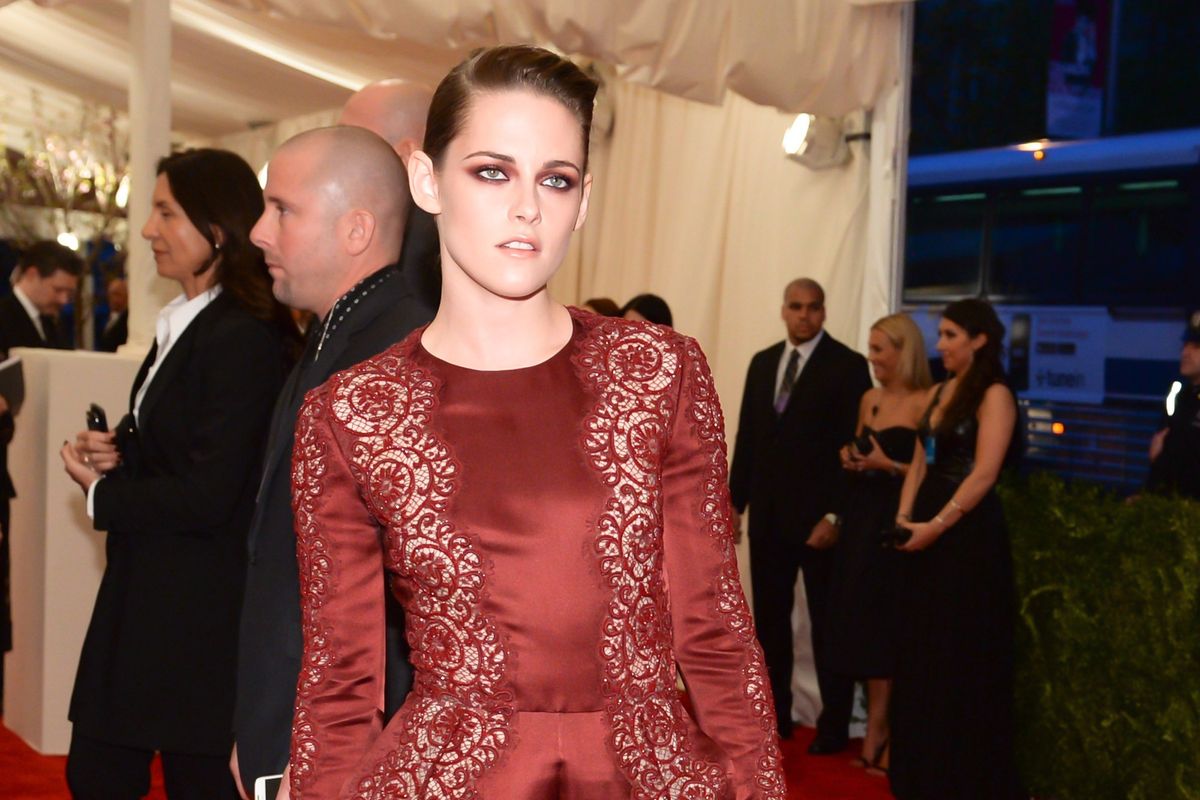 One good thing about machines is that they tend to be immune to gender bias, a fact that proves useful when we try to quantify shit that's been imprinted upon us by a patriarchal society i.e. the idea that only women possess "Resting Bitch Face" -- or that unintentionally off-putting/irritated look whose poster girls include the likes of Kristen Stewart and Victoria Beckham. However, once again, science comes to the rescue by showing us that state-of-the-art software detects RBF in an equal proportion within male and female faces.

Utilizing Noldus's FaceReader, a tool that digitally maps 500 points on the human face to determine expressions based on 8 basic emotions (namely happiness, sadness, anger, fear, surprise, disgust, contempt, and neutral), behavioral researchers plugged in a bunch of photos of infamous RBF celebrities à la Kristen and Kanye, only to find that these particular faces unilaterally registered big jumps in the "contempt" category thanks to subtle mouth ticks or slightly squinted eyes -- you know, regardless of whether said expressions belonged to men or women.

"When she was younger, directors would say, 'Why don't you smile more, you need to smile more, you don't seem like you're very happy,'" researcher Abbe Macbeth said in regards to actress Anna Kendrick, who has gone on the record about her own quote-unquote resting bitch face. "That's something that's expected from women far more than it's expected from men, and there's a lot of anecdotal articles and scientific literature on that."

So in conclusion? "RBF isn't necessarily something that occurs more in women," Macbeth continued. "But we're more attuned to notice it in women because women have more pressure on them to be happy and smiley and to get along with others."

Glad we sorted that out!