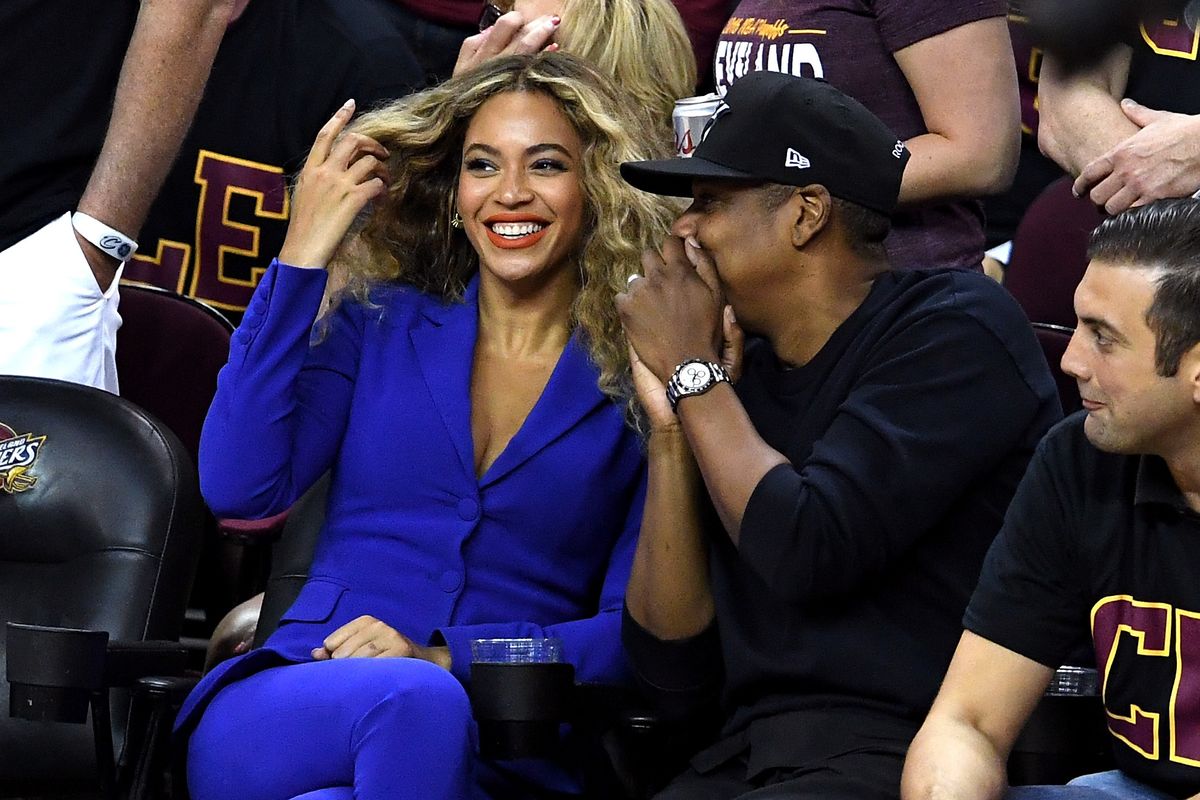 Turns Out Beyoncé is Good at Literally Everything

Beyoncé, unlike Kim Kardashian, has apparently found her Instagram niche — a series of photo and video collages documenting the various outings/date nights the superstar embarks on with newly-reconciled husband Jay-Z.

In the latest, we see Beyoncé hit up Los Angeles's World on Wheels, where she skated (backwards) around for a few laps. She also remembers to show off her manicure, her look and her skates — all of which are dreamy.TMZ obtained video footage of the queen doing laps before she shut down the rink down for their private party. Good times all-round!

Jay and Bey have been frequently spotted out doing the most post-the birth of Beyoncé's twins and the release of Jay's album 4:44 (on which he publicly apologizes to the singer). Watch her latest home video below.