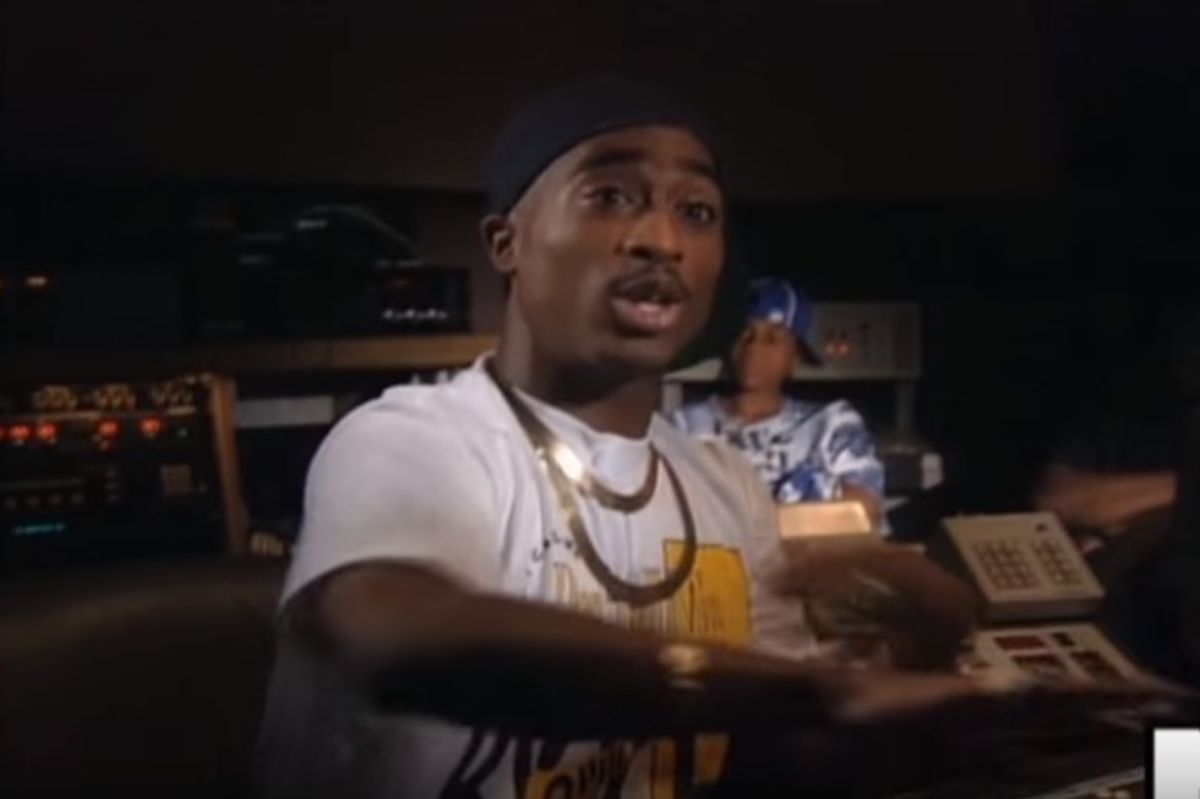 It turns out Tupac Shakur saw the writing on the wall way back in 1992. It's no secret that Shakur grew up around Black Panther Party members, so him speaking out about his beliefs was really no surprise. While he often discussed wealth inequality and our society's issue with money, he apparently lashed out at Trump back in a buried 1992 video interview with MTV.

Watch the video in full below.