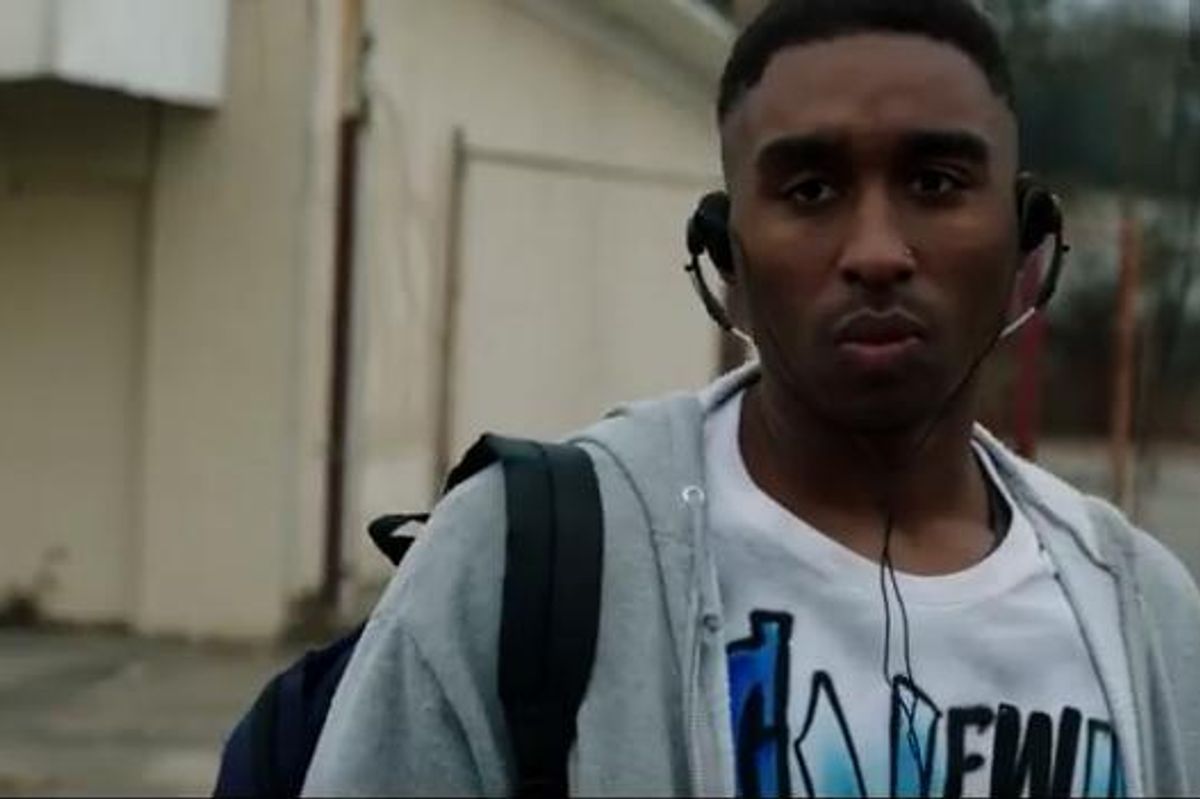 Watch The New Trailer For Tupac Biopic "All Eyez On Me"

While today marks the 20th anniversary of the still-unsolved murder of iconic rapper Tupac Shakur, the latest trailer for the upcoming Tupac biopic All Eyez On Me, has hit the internet.

The film follows the rapper's meteoric rise from his birth in Harlem, NYC, to coming of age in California, to his wildly successful rapping career, up until his death in Las Vegas, in 1996.