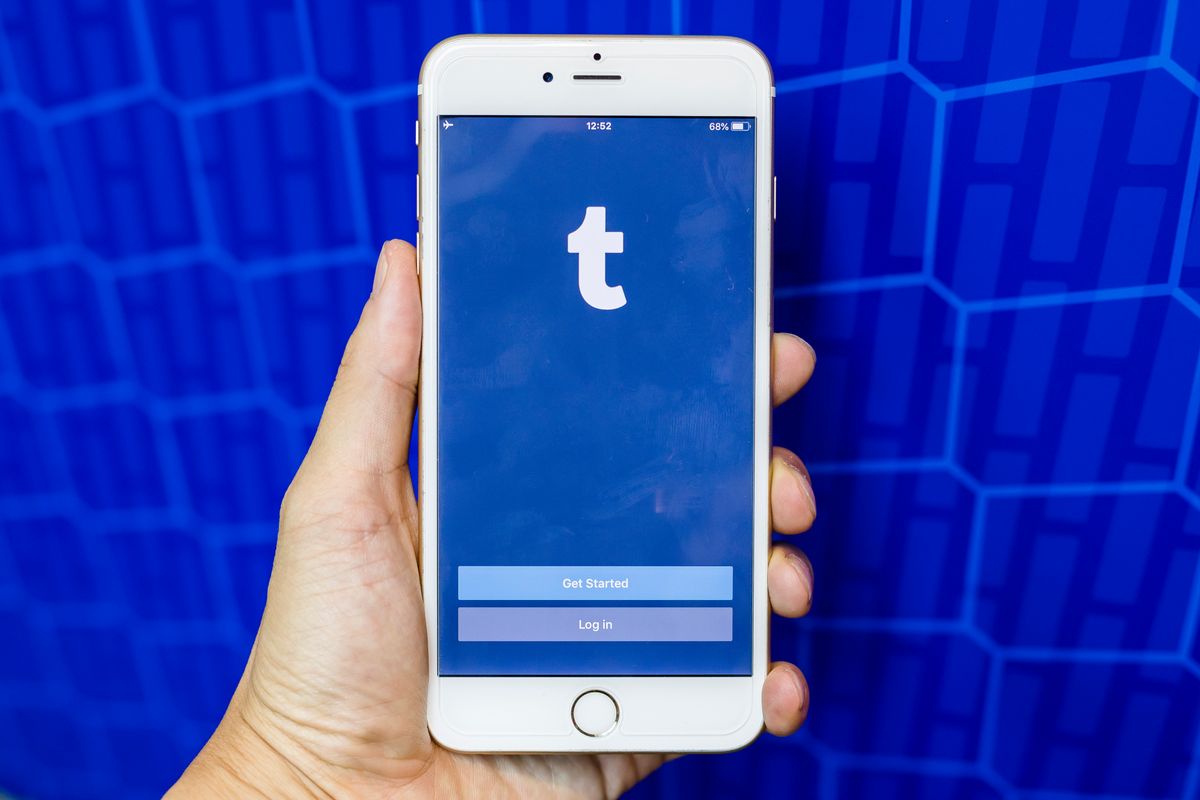 Tumblr is dead, or at least dying. Long live Tumblr. Maybe the teens can start hanging out on Soulja Boy's app?