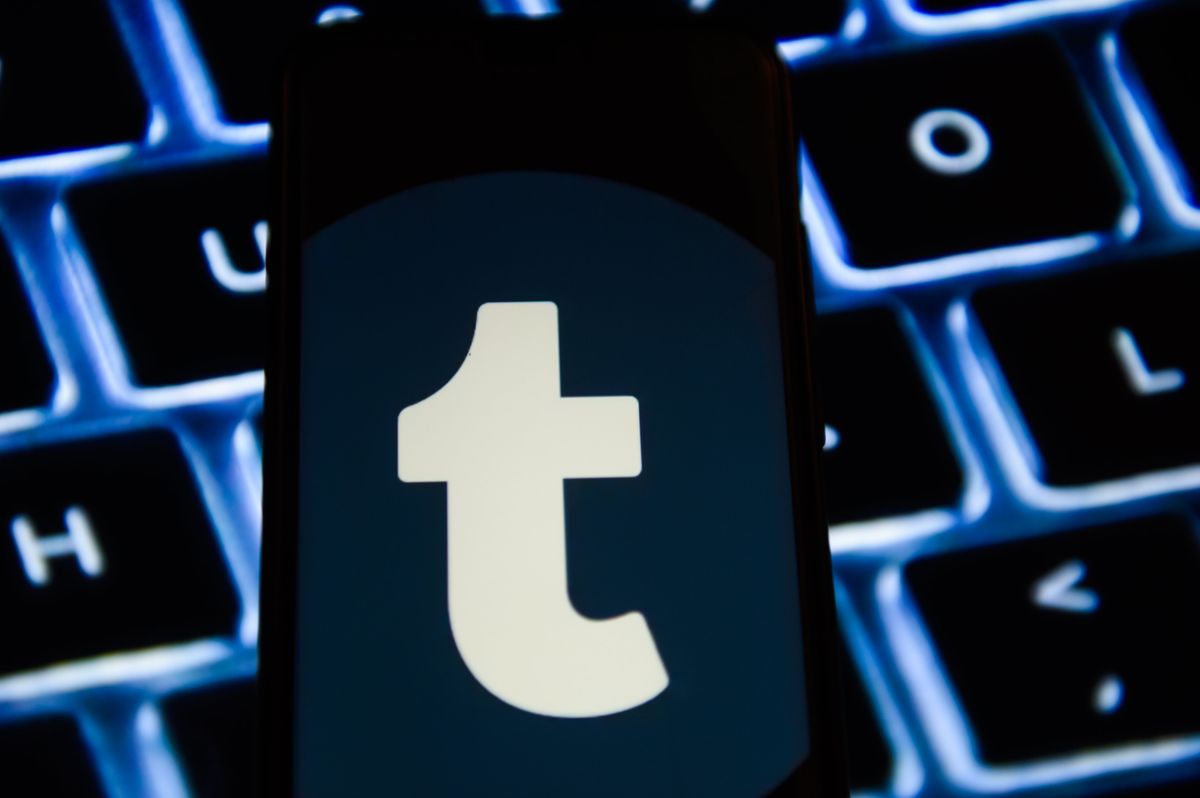 In a shocking move, Tumblr has decided to place a blanket ban on all adult content starting December 17. In addition to the NSFW content and search restrictions already in place, the site will no longer allow any visual media involving "sex acts," "real-life human genitals," and/or "female-presenting nipples" with the exception of written erotica as well as nudity related to political speech, art, and "health-related situations" (like breastfeeding or gender confirmation surgery). Not only that, but Tumblr will also make all existing posts in violation of their updated Community Guidelines private, meaning that only the original poster will be able to view it — and this new policy will be enforced with the help of (very flawed) algorithms, increased moderator presence, and user reporting tools.

To be clear, child porn is abhorrent and has no place on any corner of the Internet. However, the vast majority of what Tumblr is now considering inappropriate has absolutely nothing to do with the exploitation and abuse of children. Ever since its 2007 inception, Tumblr's relatively lax approach to what many other sites would consider "explicit" has been integral to the platform's growth. But aside from this being the end of a very notable era in Internet culture, the move is also a huge loss for the advocates and educators who will likely be swept up by a ban that has little regard for the detrimental implications of removing said content. Tumblr empowered an entire generation of users to engage in productive and realistic conversations about sex work, education, and activism sans restrictive rules and moralizing judgment — and that will all soon disappear.

"For Tumblr to censor that means it's harder for young queers, and for that matter, older queers, to discover more about themselves and connect to communities."

As we continue to censor and legislate the Internet, we take away essential resources and points of connection from those who need it the most. In the past decade, more and more online spaces cracked down on content they deem to be "explicit," but Tumblr was one of the last places where you could freely post illustrative resources and run NSFW blogs. So not only will this new policy completely change the way many interact with the platform, but as an anonymous friend who began dommeing thanks to the site noted, it also will shutter an underground guide that helped the millions of people denied adequate sex education — especially LGBTQIA+ and POC youth. Additionally, Tumblr's actions also sends a very clear message: Sex positivity and self-discovery in that arena can, and will continue to, be punished.

Related | Out of Office: 7 Sex Workers Share Their Stories

After all, a large part of why I personally gravitated toward Tumblr in high school was thanks to its accessibility as an educational and community-building tool. It was the first place I heard about sex positivity, learned that sex doesn't necessarily have to look the way it does in mainstream porn, and saw bodies of all shapes, sizes, and identities. Tumblr provided one of the few online resources to show us what real sex could look like, how to enjoy it safely, and why it was important to consider factors that transcended the physical. It was, effectively, a one-stop shop that gave people a comprehensive, crowdsourced guide to a big part of life that society tends to gloss over.

Not only that, but aside from the good that Tumblr's extensive collection of adult content brings, the erasure of it from the platform also serves to put the lives of many sex workers at risk. As Roux points out, many of the sex workers who do use the platform tend to be independent queer women and femme creators. Added to the fact that it's been a year that's already seen the passage of legislation like SESTA and FOSTA, Tumblr's move will only continue to further stigmatize and endanger some of sex work's most vulnerable.

I know this is hard, that we're all already working so hard to get paid in a society that does their best to push u… https://t.co/diQSQJ2jhB
— Black Lives Matter (@Black Lives Matter)1543966215.0

"It just ends up hurting people who are already marginalized by their other identities," she explains. "People who can't necessarily spend a lot of time cross-promoting themselves or building a following on other platforms — [whether it be because of their] disabilities or time taken up by taking care of family."

"Whenever there's discrimination or marginalization happening, it's really important to look at why," Roux said. "By marginalizing sex workers and forcing them to rely on large corporations — which are often male-dominated—they are able to exploit their labor."

"By marginalizing sex workers and forcing them to rely on large corporations — which are often male-dominated—they are able to exploit their labor."

And while that thankfully hasn't happened (yet), the immediate after-effects of Tumblr's crackdown on adult content has already begun to harm sex workers. As reported by The Daily Beast, Tumblr was not only a safe space for sex workers seeking to build a community and share their aforementioned resources, but a place where they could make a living — as evidenced by the publication's interview with an 18-year-old sex worker whose "profits were cut in half" after her blog was deleted by the site in the wake of the Apple controversy.

Because while D'Onofrio pointed out that "there are no shortage of sites on the Internet that feature adult content," his statement is one that completely ignores both the site's role within the social media ecosystem and its integral place within the sex work community. Not only is this hardline policy unnecessary, it's flat-out harmful to some of the most marginalized communities on the Internet — and that is the true crime here.