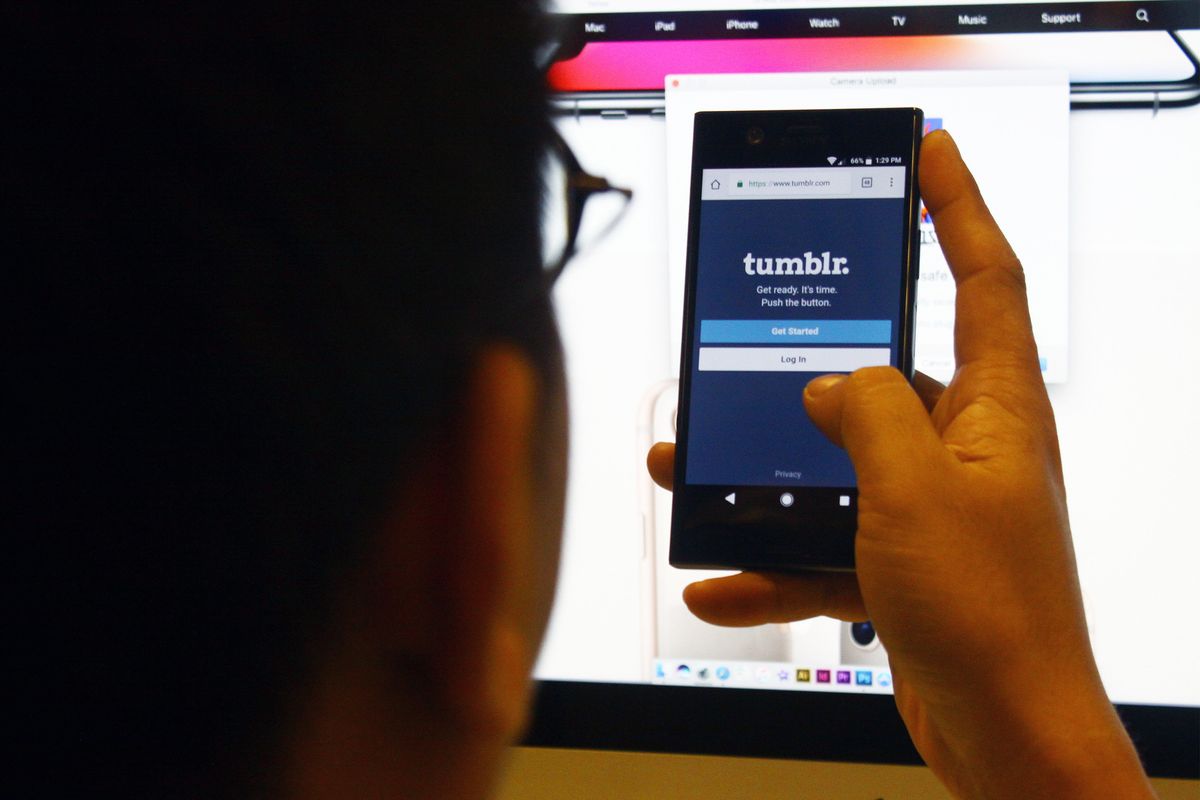 The blanket rule against adult content will apply to all Tumblr users, regardless of age, and is likely a response to the iOS store removing the official Tumblr app last month after it found an incidence of child pornography.

Anxious fan fiction writers, take note — Tumblr has provided a detailed description of exactly what does and doesn't constitute adult content. Posting "photos, videos, or GIFs that show real-life human genitals or female-presenting nipples, and any content — including photos, videos, GIFs and illustrations — that depicts sex acts" will see your blog get flagged by Tumblr's team and reverted to a private setting.

But some stuff is still allowed: "female-presenting nipples in connection with breastfeeding, birth or after-birth moments, and health-related situations, such as post-mastectomy or gender confirmation surgery" as well as "written content such as erotica, nudity related to political or newsworthy speech, and nudity found in art, such as sculptures and illustrations".

Even if users are able to find creative ways to get around the new regulations, it's a shame that such a safe, sex positive space is essentially shutting down. We don't ship it :(