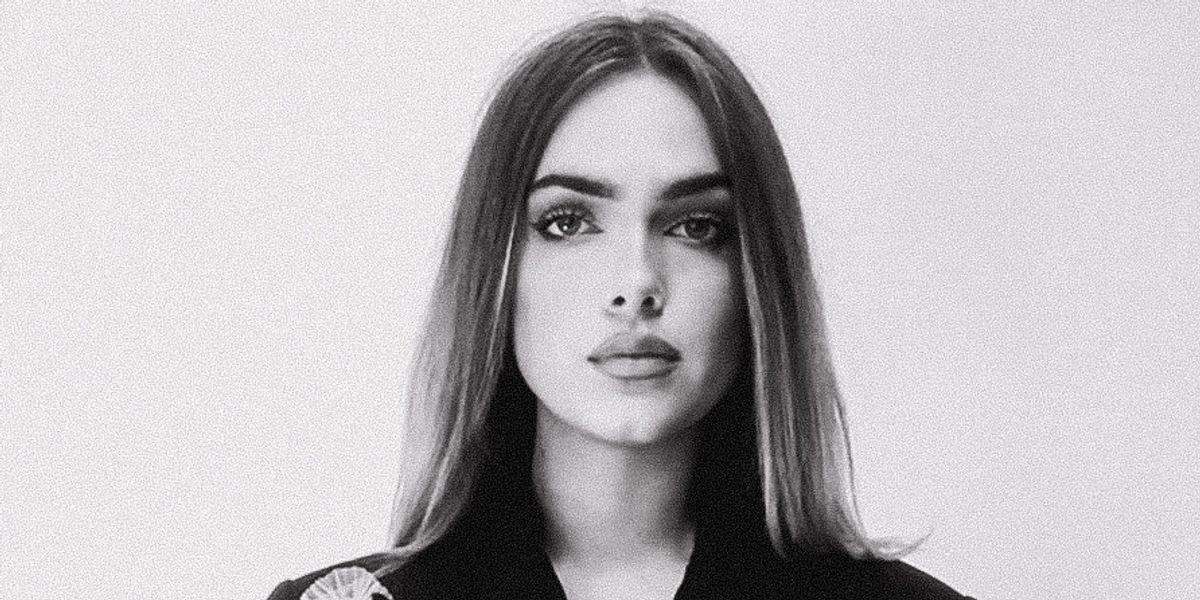 TS Graye captures the feeling of a breakup in her new single, "Wrong One," with an animated music video that highlights the endurance needed to get through any ending. The British singer's lyrics narrate this story, from falling in love to getting her heart shattered and, ultimately, learning what to do with the remaining pieces. "I was in love with you and everything you put me through," she sings, "My friends told me I'm a fool for always believing you."

Speaking with PAPER, Graye recalled being in a different headspace when she initially penned the track. "When I wrote that song [about] two years ago, I was in an angry place due to a breakup," she said. Since then, the 19-year-old musician has garnered critical acclaim in her native Bristol, UK music scenes and beyond, accumulating millions of Spotify streams along the way through tracks like "Honestly" and "MY2."

On her latest effort, which follows March's "Dressed in White," Graye's sultry, smooth vocals reach new heights against pulsating, electronic beats. "'Wrong One' is a bit different from all of the [songs] I've done before," she said. "It's more upbeat and towards where I want my music to go." As a fan of hip hop and R&B, Graye credits everyone from SZA to Bryson Tiller for helping inspire her sound.

Upon revisiting "Wrong One" years after writing it, Graye realized how many situations it can apply to. "So much can happen in two years, let alone a year," she said. "When I listen to ['Wrong One'] now I hear so much more. I feel like no matter what you're going through, if there's a breakup with anything in your life, you can listen to it and relate. It's like a 'fuck you' song — we love a 'fuck you' song."

While "Wrong One" was mostly worked on before COVID-19 struck, Graye said she finalized it with her collaborators in quarantine. The harmonized vocals, for example, were recorded on her cellphone's voice memos. "It was [created] one quarter in quarantine and then the rest was all studio," she said. "I always figure out the melodies before I figure out the lyrics. Whenever something comes into my head, that is what I write around."

In the accompanying Matt Hutchings-directed visual, Graye's avatar flies through space, mending her heart and later watching her lover dissipate. Graye sings that she will break their "heart right back," since all they do is lie. "She's like a flying superhero, putting her heart back together," Graye said. "The story is: you get your heart broken, as you can see when the heart shatters, and then you put it back together yourself. You're like 'fuck off' to the guy, as she shatters him as well."

Graye said this type of CGI treatment is something she "always wanted to do" because of her "love for animated visuals growing up." This format also allowed Graye to have more creative freedom than a traditional video. "There weren't any restrictions to what you can do with it," she said. "The process was quite funny because you have to design a character and its little outfits, so it can look like you. It's a miniature me."

When Graye's avatar begins to recognize her self-worth, her hair, eyes and lips turn turquoise. "You know you had the key to what we could have been," she sings, later declaring that she has "no time" for that. "I want listeners to feel empowered by [the song]," Graye said. "When my friends and I were all 17, our favorite thing to do was to drive around at night, doing nothing and putting a breakup song on full blast — something we could all sing at the top of our lungs. It's the best thing to do."