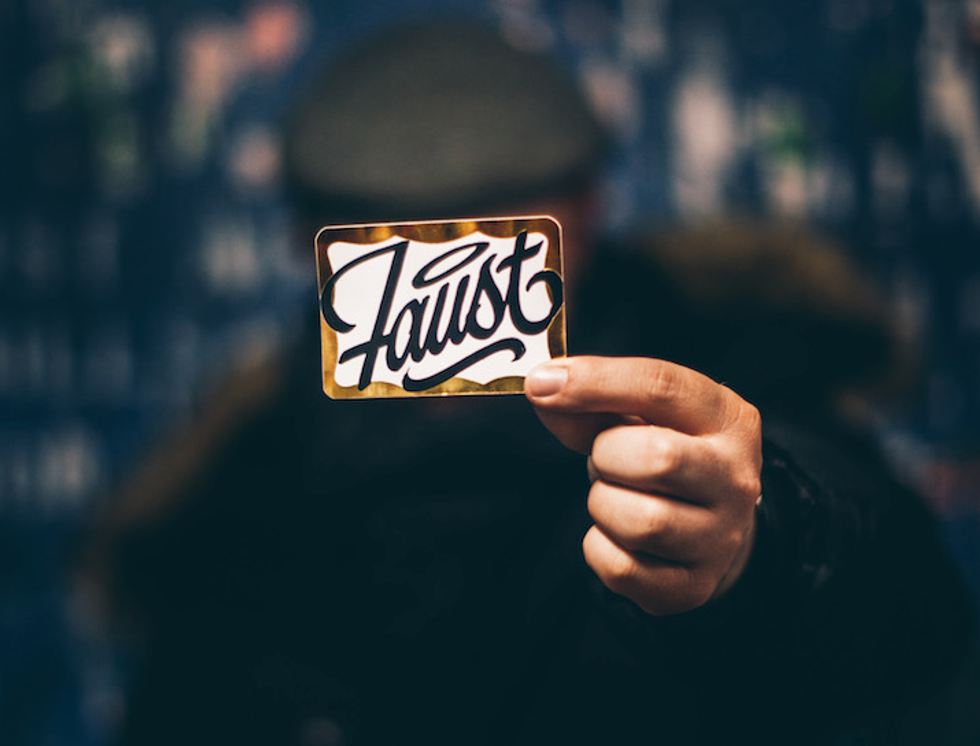 by Juliette Kang
PAPERMAG
Does art have the power to end cigarette smoking in teens? The anti-smoking campaign, truth, and New York graffiti artist, Faust, are about to find out. Today and tomorrow from 1-5pm EST, the two forces are collaborating to use graffiti and social media to spread awareness of smoking's adverse health effects. Although most of Faust's work is done on the walls of New York buildings, or on the snow-covered surfaces of cars, this is not his first time collaborating with another party -- he previously has done work for Nike, Def Jam Records, Comedy Central, Absolut and more. However, for this project, Faust will bring his work into another dimension: the Internet. Using the live-video streaming platform, Periscope, he, along with two other LA-based artists, Kidwiseman and Miser will stream themselves turning Twitter handles into graffiti. To have your Twitter handle turned into art, follow truth's twitter account and use the hastags #RollCall and #PickMe.