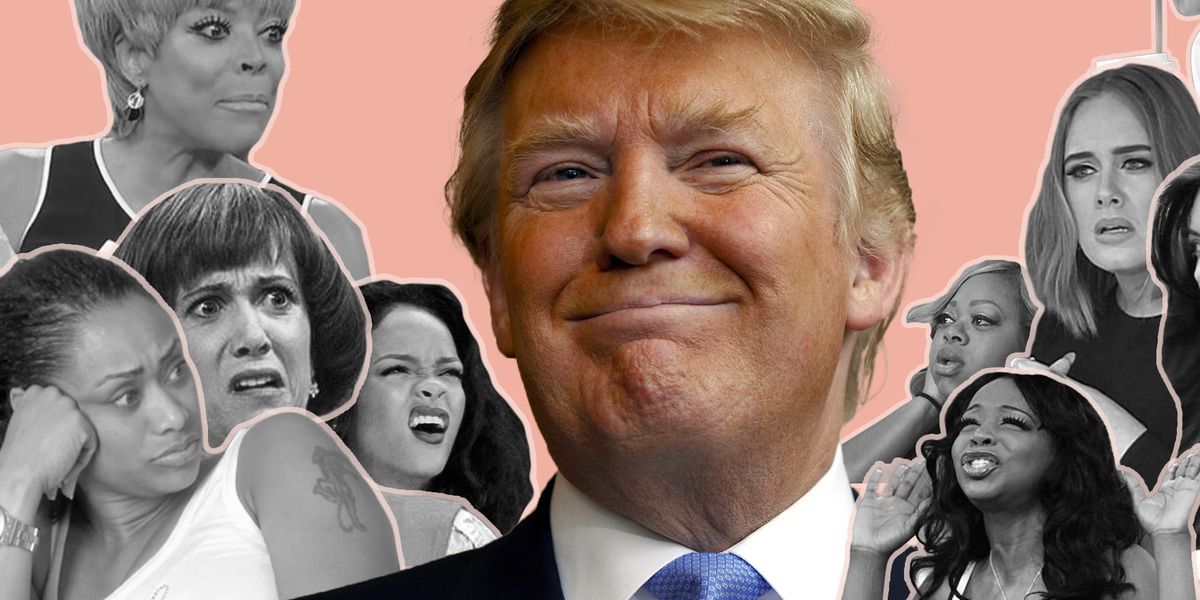 Dean has credits on Beyoncé's Lemonade, Jay-Z's Magna Carta, and Kid Cudi's Man on the Moon II but this is the track that's going to define him.

Beginning with the shrill vocals of The Freedom Kids, those little girls in star-spangled cheerleader costumes Trump ripped off of a performance fee, Dean's "Grab Em By Da Pussy" echoes all the worst moments from this election cycle. The song is paired with some graphic, pretty to-the-point cover art and already has over 150k plays on SoundCloud.

Listen to our new distorted reality below.