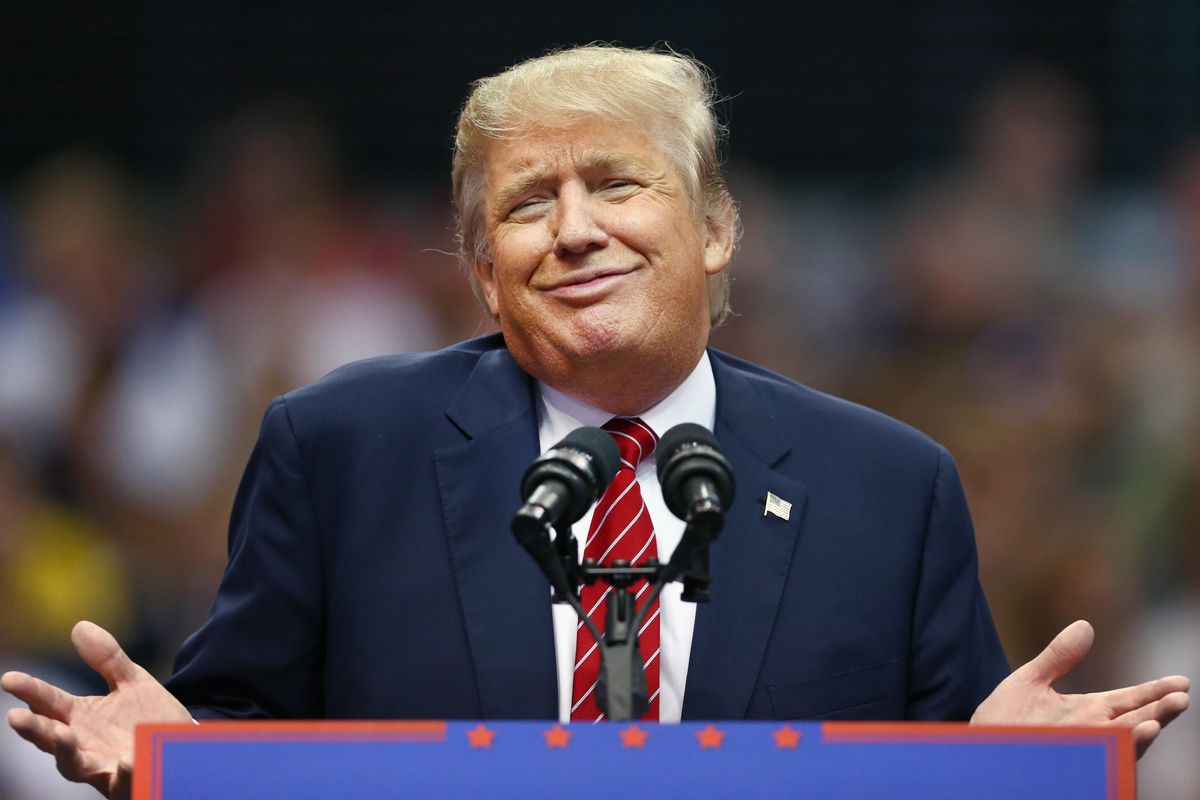 Trumpcare Just Passed In The House: Time To Call Your Senators

The GOP health care bill narrowly passed in the House today with 217 to 213 votes. The bill replaces the Affordable Care Act (Obamacare) with the American Health Care Act (Trumpcare) and will move to a vote in the Republican-held Senate next.

The bill is not so different from the one that failed in Congress last month (and that barely had a 20 percent approval rating from the American population). It consists of a near-trillion dollar tax cut for the wealthiest investors, which is made possible by massive cuts to insurance subsidies for the poor and middle class. At the heart of the health care debate is whether healthy people should have to pay for sick people, which is in essence how most insurance works, but I digress.

The bill will also allow insurers to charge higher premiums for people with pre-existing conditions, a category that could now include rape, domestic violence and C-sections ( yes, you read that right). The bill would also make it possible for states to eliminate caps on lifetime payments by patients, which could be disastrous for people who suddenly face a major health crisis and can't pay out of pocket. Harkening back to the pre-Obamacare era, people struck with catastrophic illness or injury (and who don't have an endless supply of money, which is most Americans) may be forced to choose between financial ruin and their health (and in some cases, will lose both).

If you thought we were stopping there, don't worry, there's more. A provision called the MacArthur Amendment would allow states to create their own definitions of the "essential health benefits" they are required to provide. Allowing states more freedom is nice in theory, but based on past performance, this could very quickly lead to states cutting critical services like maternity care, mental health services, and medically necessary prescription drugs from being covered.

These provisions would apply not only to people who receive Medicaid and insurance from other state exchanges, but also from their jobs.

Part of the problem with this bill is that it's so rushed. Republicans have made repealing and replacing Obamacare, which isn't perfect either, their platform for the past eight years, and now it's time to deliver. Without clear research, we don't know the exact impact the bill will have on the economy and therefore the population. Sean Spicer says it would be "literally impossible … to do an analysis of any level of factual basis." Not even if the facts are alternative?

Health care, as we all now know, is complicated. Take some time to read up on the subject, and then most importantly, call your representatives and let your opinion be heard.