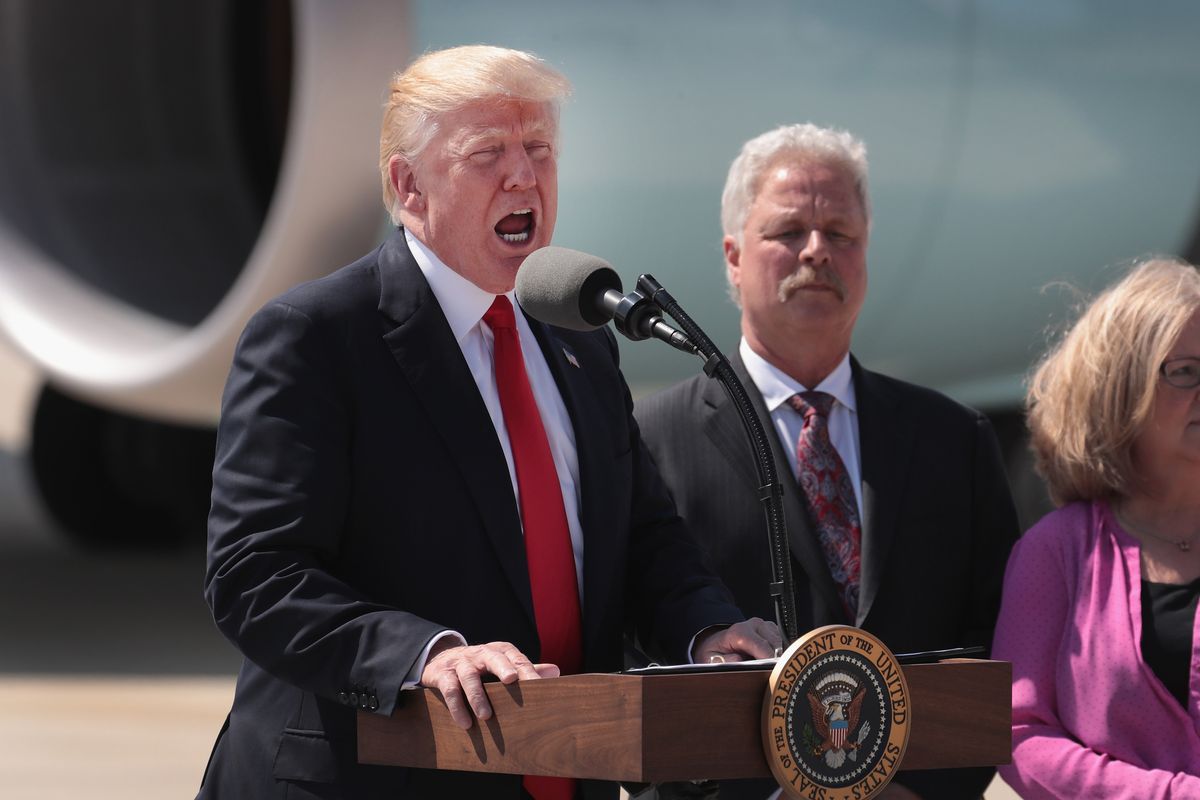 UPDATE: Trans Soldiers May Keep Serving in Military for Now

UPDATE 12:28pm, 7/27/2017: The current policy that allows transgender people to serve openly in the military will remain in place for the time being, according to Marine General Joseph Dunford, chairman of the Joint Chiefs of Staff. There has been no change in the military policy for trans soldiers as of yet, and none will be implemented until the Secretary of Defense issues guidelines directed by Trump.

"There will be no modifications to the current policy until the President's direction has been received by the Secretary of Defense and the Secretary has issued implementation guidance," Dunford said in a letter to service chiefs, commanders and senior enlisted leaders, as reported by Reuters. "In the meantime, we will continue to treat all of our personnel with respect. As importantly, given the current fight and the challenges we face, we will all remain focused on accomplishing our assigned missions."

After multiple campaign promises to protect the LGBT community, and the rights of transgender people in particular, Donald Trump has broken that vow in yet another way, and it may be more impactful than ever. Trump, who is currently under investigation by the FBI in relation to suspected Russian interference in the 2016 election, took to his favorite social media platform, Twitter, to announce that transgender people would no longer be able to enlist in the U.S. Military. Yes, he actually tweeted that out this morning. No, he did not use proper grammar.

Specifically, he tweeted the following words: "After consultation with my Generals and military experts, please be advised that the United States Government will not accept or allow Transgender individuals to serve in any capacity in the U.S. Military. Our military must be focused on decisive and overwhelming victory and cannot be burdened with the tremendous medical costs and disruption that transgender in the military would entail. Thank you". You're not welcome.

Given the fact that money is really not a problem for the military, considering the U.S. spends more on defense forces than the following ten countries combined, it is absolutely heinous and ridiculous that Trump is attempting to use money as an excuse for this horrendous and discriminatory law. Additionally, wouldn't the use of any brave and capable person in the military, no matter their gender, be a factor toward "the decisive and overwhelming victory" of the U.S. Military? But we digress.