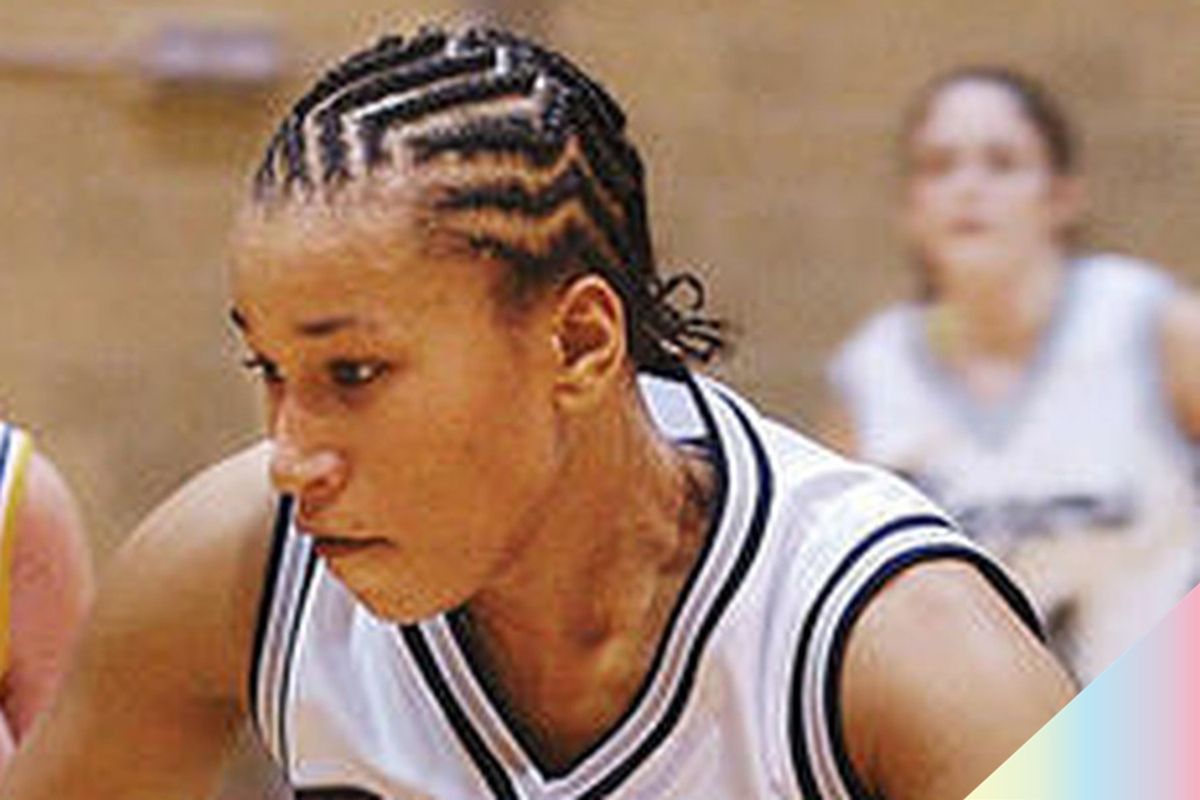 Despite his poor track record, Donald Trump and his wife, Melania, have done something admirable for the LGBT community. The duo visited the police officers who were injured in the shooting at a Congressional baseball practice Wednesday morning, including openly gay officer Crystal Griner, who is married to a woman. Special Agents Griner, David Bailey, and Henry Cabrera are being widely credited for their heroic actions, as they prevented shooter James T. Hodgkinson from injuring more Republican Congressmen by opening fire themselves.

Griner was shot in the ankle as the three opened fire on Hodgkinson and killed him. It is unknown who landed the fatal shot, but Arizona Rep. Jeff Flake suspects that it was Griner, saying that she kept firing after she was already shot. The Trumps visited all of the officers as they were being treated at MedStar Washington Hospital Center, thanking them for their courage and giving their wives a bouquet of white flowers.

The officers were on hand due to the presence of Louisiana Rep. Steve Scalise, a senior House member and Republican leader who was wounded in the attack. Kentucky Senator Rand Paul explained to MSNBC that "everybody probably would have died except for the fact that the Capitol Hill police were there, and the only reason they were there was because we had a member of [House] leadership on our team."

Prior to becoming a Special Agent, Griner was a basketball star at Hood College, and since the incident, classmates have began to speak out about her courage and grace. "She was a woman to be reckoned with at Hood, an amazing athlete and a lively presence," one said. "It does not surprise me at all that she would think so quickly and act so courageously." With this heroic act, Griner becomes another important figure in the LGBT community, showing the community's intention to support the greater good and that heroism expands beyond just the community, as well.