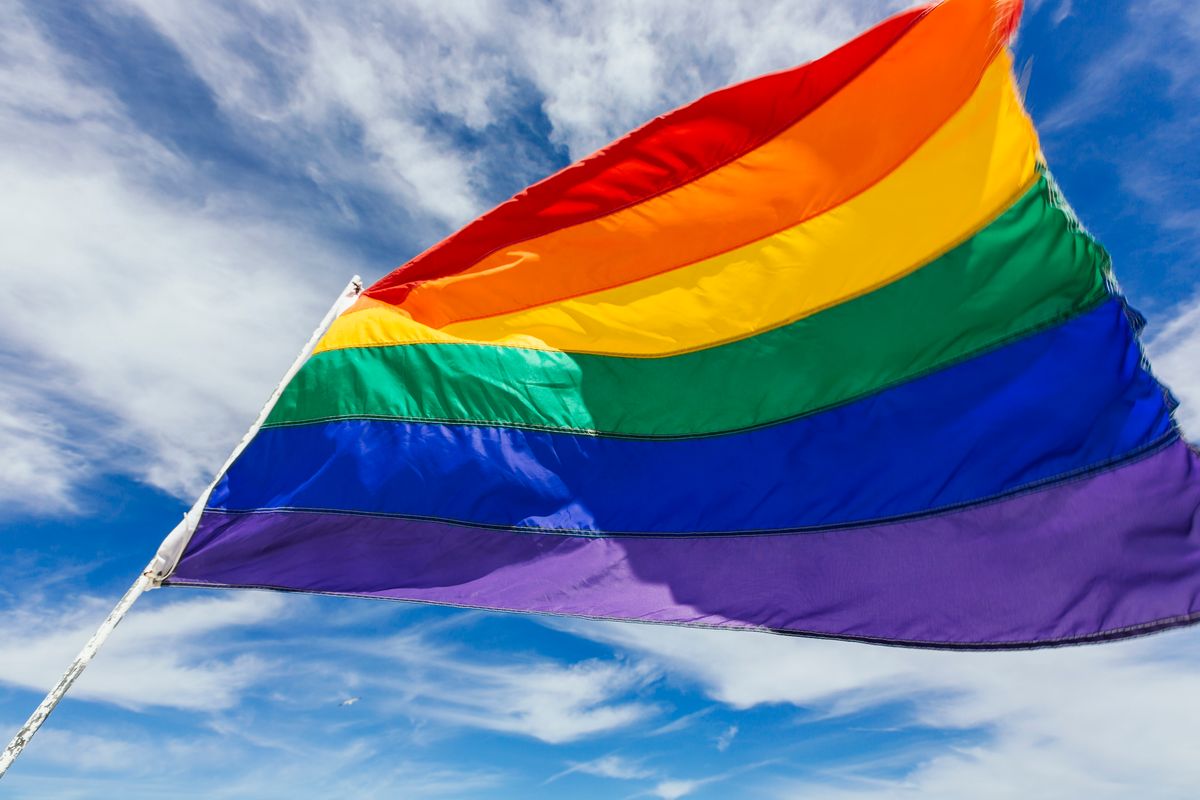 The government is now becoming more aggressive with their approach to the impending transgender ban in the military forces. On Friday, the Trump administration asked the Supreme Court to issue a ruling on the policy, which was first announced in July 2017.

According to the Associated Press, this is the "fourth time in recent months" that this administration has attempted to bypass the lower courts, and has gone to high court — which is majority conservative — to seek quick rulings on divisive issues. Earlier this month, the government also tried to settle the case of the Deferred Action for Childhood Arrivals program by going to the Supreme Court.

The government's justification for rushing to the high court? As AP reports , "The administration argued that the Supreme Court should step in before an appeals court rules because the case 'involves an issue of imperative public importance: the authority of the U.S. military to determine who may serve in the Nation's armed forces.'"

For now, it is unclear whether the Supreme Court will be accepting the case.