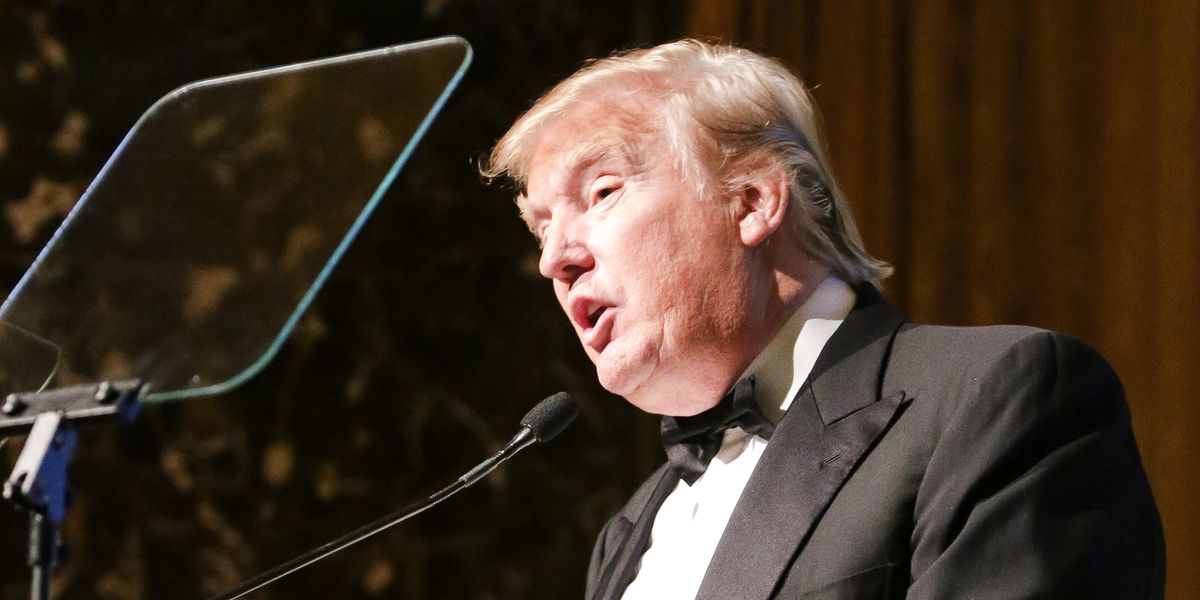 Since Supreme Court Justice Anthony Kennedy announced that he is retiring at the end of July, there has been much anxious speculation about who will be selected to replace him. Democrats had been hoping that Trump would hold off until the midterm elections in November to announce his choice, but in his native reality TV tongue, the president tweeted that he will announce his pick for Supreme Court Justice tonight at 9 pm EST:

He wrote, "Looking forward to announcing my final decision on the United States Supreme Court Justice at 9:00pmE tomorrow night at the @WhiteHouse. An exceptional person will be chosen!"

Trump's choice will likely tip the balance of the Supreme Court to decidedly conservative, with five conservative and four liberal judges sitting on the bench. This new court could reverse major rulings like Roe v Wade. Trump has already alluded that the future of that decision, which protects women's legal right to abortion, may be threatened.

Trump has also laid out what he's looking for a candidate, and it sounds more like a literal beauty pageant than a selection that will effect generations to come. Naturally, he's looking for someone who is "All-American," and said he'll be selecting someone based on their "appearance as well as the look and feel of his or her family." Such statements are also especially loaded because people who are generally considered "All-American" tend to be white, (likely male), straight, and Christian.

As of yesterday, Trump told reporters that he was still uncertain about who his pick would be, saying, "It's — well, let's just say it's the four people. Every one, you can't go wrong." NPR reports that the four people suspected to be finalists are Brett Kavanaugh, Amy Coney Barrett, Raymond Kethledge and Thomas Hardiman, all of whom are conservative and under 55 years old.