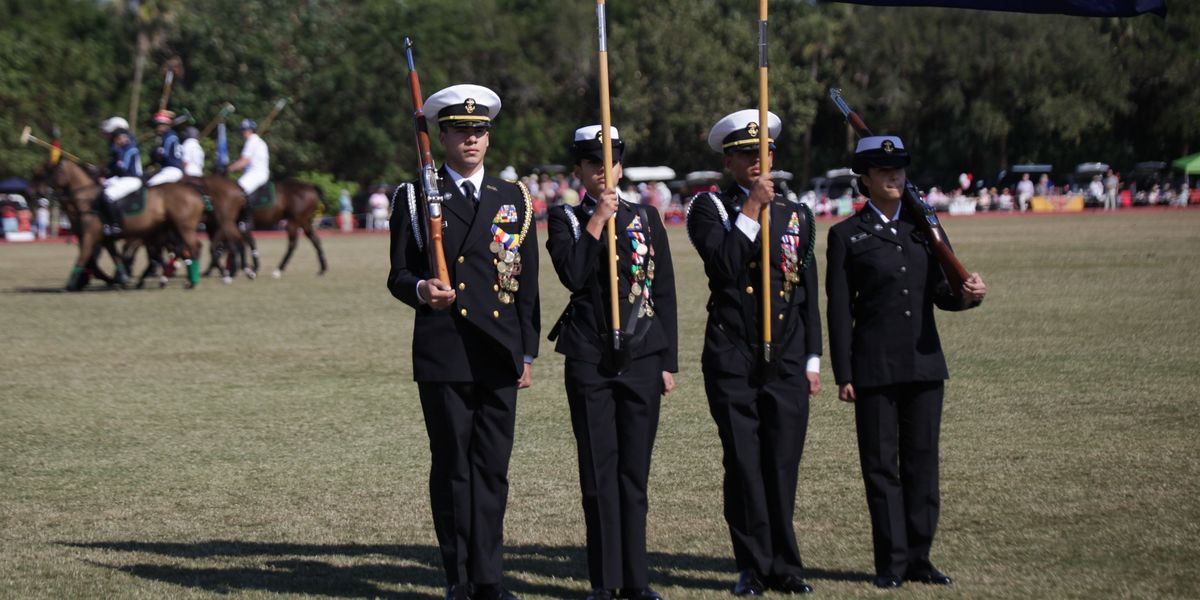 A Trump policy informally called "Deploy or Get Out" prevents anyone living with HIV from serving in the military. Nicholas Harrison, a 41-year-old U.S. soldier from Oklahoma, has filed a lawsuit in Alexandria, Virginia to protest the policy. The suit says, "People living with HIV have served in this nation's armed services with distinction for decades. For much of that time, their service has been unjustifiably restricted based on misconceptions regarding the consequences of an HIV diagnosis."

The new policy was introduced on February 14 of this year, and requires the military to, "separate anyone who is considered undeployable for more than 12 consecutive months," according to them. The military must adhere to this new ruling by October 1. It will affect about 1,200 people who currently serve in the American military.

Under the Obama Administration, people living with HIV could serve in the military but could not be deployed.

An outdated policy that prevented people with HIV from being deployed was put in place at the height of the HIV/AIDS crisis, but since then, HIV has been increasingly more treatable. There is no reason people living with it should be prevented from serving, Carlos del Rio tells them. The military provides people with treatment for other things like malaria, for example. He says, "Living with HIV today is much different than it was 25 years ago. Today, with appropriate treatment, there is no reason a person living with HIV shouldn't be able to serve in any capacity in the military."

The decision is being critiqued as an anti-LGBT policy. It follow's last year's attempt to ban transgender people from serving in the military, a ruling that has been banned in numerous courts.