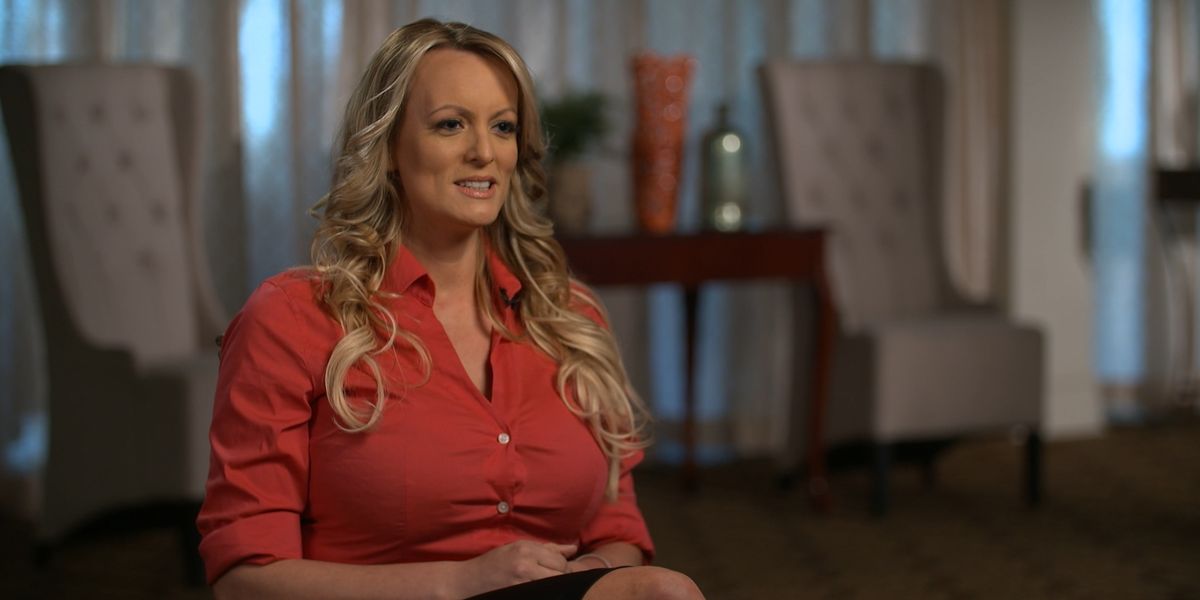 California Superior Court Judge Robert Broadbelt III ordered the President to pay a total of $44,100 to Daniels, born Stephanie Clifford, since they determined that she won her lawsuit. In the agreement — signed days before the 2016 presidential election — it was agreed upon by both parties that whoever lost the case would be the one to cash out for the other’s lawyer fees.

The case came about because Trump’s former lawyer Michael Cohen paid Daniels $130,000 in hush-money to stay silent about her sexual relationship with the President. After Trump was elected, she sued to make the deal void.

Trump’s lawyers claimed that Daniels didn’t win the case, but Judge Broadbelt’s Monday ruling begged to disagree. They also claimed that because the nondisclosure agreement was made under the name “David Dennison,” Trump wasn’t involved. But as Broadbelt found, there’s enough evidence to substantiate that the name was a pseudonym for the President.